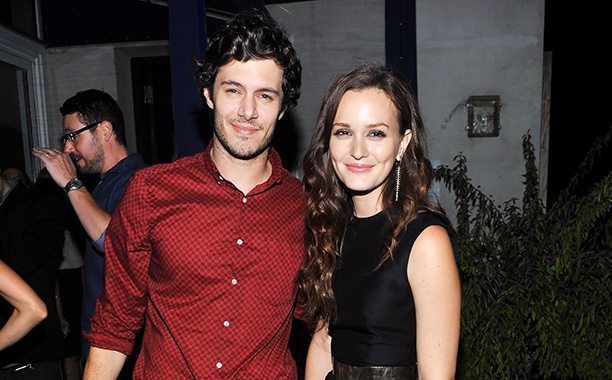 Ten years ago The OC aired on Fox, and we were introduced to Seth Cohen. The lovable, witty, comic book reading, indie music listening, outcast of Orange County played by Adam Brody. Boys everywhere wanted to be Seth Cohen, and girls everywhere wanted to date him. He made being nerdy cool, he made it sexy. He made sad guitar music romantic. He was Mr. Dreamboat 2003. And even though Seth Cohen was on the fringes at Harbor School, he still managed to snag the popular hottie Summer Roberts as his girlfriend and eventual (spoiler alert, although the show has been off the air since 2007 so where have you been) wife.

In 2007, rising from the ashes of one teen drama, came Gossip Girl (yes, I know the books came out before that I am politely ignoring that for the sake of this story). The show had the same creators. The same music director. The same dark tension. It had an indie fringe character (read: Dan Humphrey) but we are focusing on another character. The popular hottie and HBIC (head b**ch in charge) Blair Waldorf played by Leighton Meester. Blair tore through the Upper East Side paving her way, not having time for anyone and getting things done (while sometimes making people cry.)

The other day it was rumored that Adam Brody and Leighton Meester are engaged. The two have been dating for months now, essentially writing the best real life The OC/Gossip Girl fic the world has ever seen. I was pretty stoked to hear this, since it is basically the culmination of my early-teen dreams in actual holy matrimony. Now, while I will support Seth and Summer until the day I die, I do think that in some weird tumblr-fueled alternate universe, Seth Cohen and Blair Waldorf could make a pretty good couple. And here is my proof.

They have compatible personalities

Seth is so easy going he would just tell Blair she is being crazy and then let it go (and then run to the pool house to freak out to Ryan.)

I admit it, Blair would be very reluctant in the beginning. But Seth would withstand her rejection and eventually win her over.

They both make pop culture references 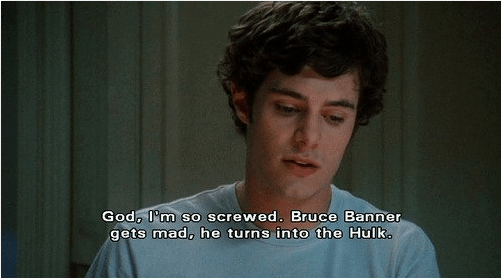 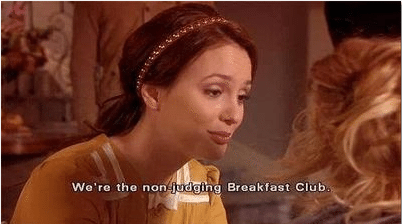 Match made in heaven right there.

They both get really excited for holidays

Okay work with me. This is from a Thanksgiving episode and Blair shows a low of enthusiasm.

Chrismukkah is Seth Cohen’s thing. And Blair would totally love the holiday, since her family celebrates both as well.

They both take exotic trips with friends

And don’t forget about how Seth wanted to sail to Tahiti! How exotic. 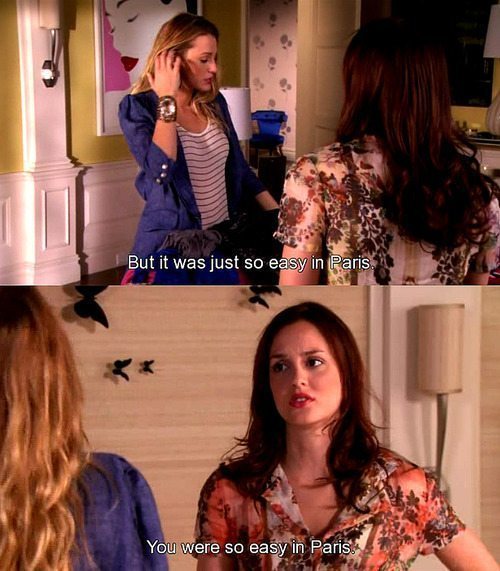 They are both demanding when it comes to romance

You climb up on that coffee cart and tell ’em Seth! This is exactly the type of gesture Blair would love.

Seth does not have the upper body strength to do so, but for the right girl he would totally get Ryan’s help.

Do I need to explain this any more?

I agree Cohen, I agree.