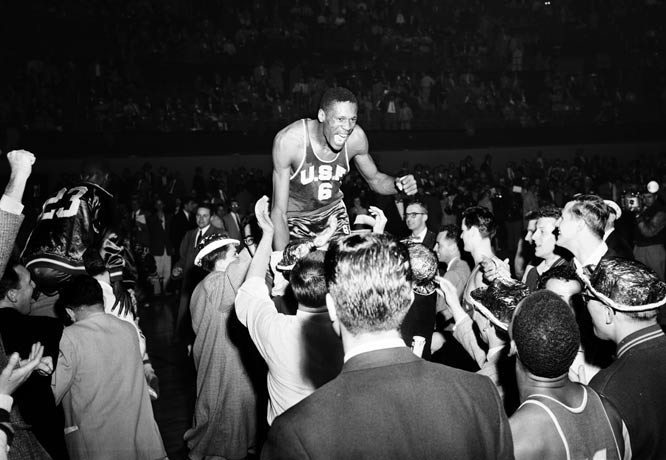 While the University of San Francisco absolutely dominated college hoops in the 1950s, the 1956 squad is considered one of the best all-time.  Led by the play of their All-American center Bill Russell, the Dons dominated their opponents with relative ease en route to a  29-0 mark and an 83-71 victory over Iowa in the National Championship.  The Dons’ exciting style of play, headlined by Bill Russell and his 20 points and 21 rebounds per game, had fans scouring for tickets all year long.