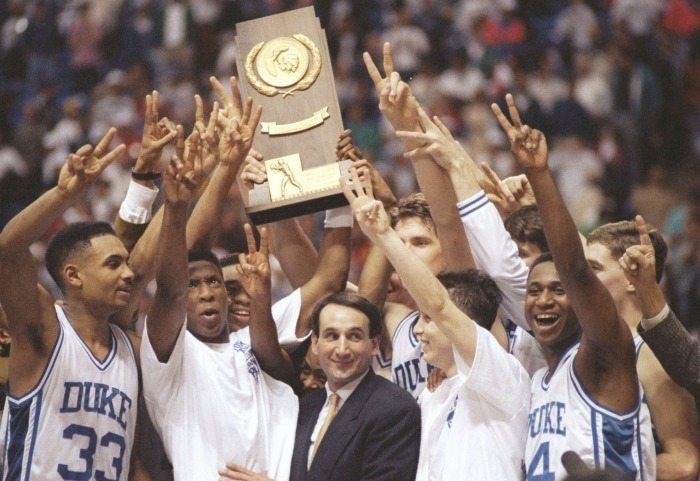 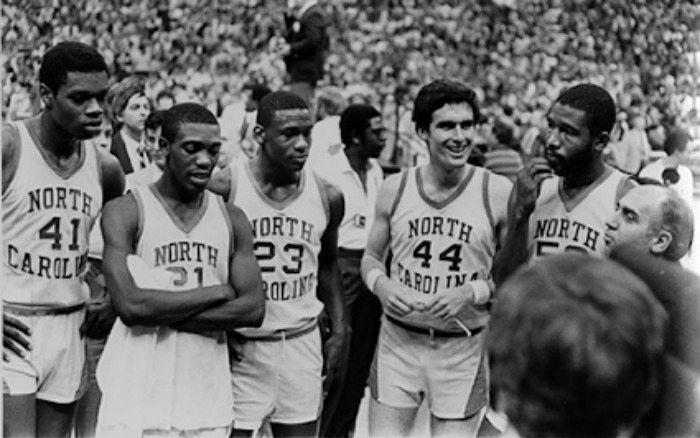 This team was absolutely stacked with talent.  Between Michael Jordan, James Worthy and Sam Perkins, you’d be hard-pressed to find a better starting five in college basketball history.  The Heels finished the ’82 season with a 32-2 record after beating Georgetown in the National Championship, 63-62.  Led by one of the greatest coaches in college basketball history, the ’82 Carolina Tar Heels had one of the most well-rounded teams you’ll ever see.