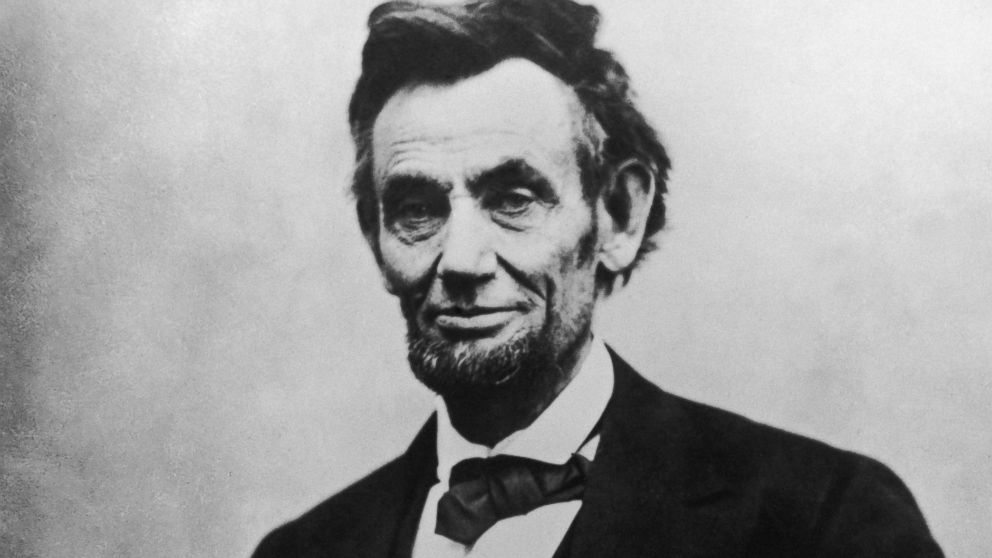 The 10 Best Presidential Speeches in US History

November 19th marked the anniversary of President Abraham Lincoln’s Gettysburg Address back in 1863.  This speech, in which Lincoln spoke about equality and freedom is regarded as one of the greatest and most monumental speeches in United States history.  If you have never heard the iconic opening line of the speech, “Four score and seven years ago,” you should probably re-take a High School history class or two.  Friday also marks the anniversary of the assassination of President John F. Kennedy.

There have been many Presidents throughout our history who have stepped up during difficult times and delivered brilliant speeches in order to rally the country behind freedom and democracy, and remind us of what it means to be an American. Whether or not you liked a particular President or agreed with his policies, most of them had the ability to boost morale and inspire the country during times of war and turmoil.  Here are 10 of the most memorable and inspiring speeches from our history.

While this speech happened long before Lincoln’s Gettysburg Address, no list of the best Presidential speeches would be complete without it.  After completing his second term as the first President, Washington delivered the speech outlining his advice and hopes for the future of the country.  The speech has been regarded by politicians since, and is the basis of many philosophies.  He warned against getting caught up in party politics and foreign affairs- perhaps we should have listened to him a little better.

(You obviously can’t watch this speech, but you can read the full text here.)

The Gettysburg address is one of the shortest speeches ever given by a President, but that does nothing to lessen the impact of what Lincoln said. The battle itself was a turning point, and Lincoln took the opportunity to address the turmoil the country was in, and reinforce how important it was to remember the freedom being fought for.

“The only thing we have to fear is fear itself.” There may be no line from a presidential speech that is more famous than that one from FDR’s first inaugural address.  At this time, Americans were deep in the throes of the Depression, and in this powerful speech, FDR introduced some of his plans for the country, and started to give hope that things would get better.  You can read the full text here, but also be sure to check out this clip.

President Roosevelt delivered this speech over the radio after the Japanese attack of the Pearl Harbor naval base, which was the first attack on American soil, and clearly enraged many Americans.  FDR outlines the acts of the Japanese and urges Congress to declare war, while also inspiring thousands of Americans to want to get involved in the war effort, renewing the desire to participate in WWII.

Another extremely iconic presidential line is “Ask not what your country can do for you — ask what you can do for your country,” which was spoken by JFK at his inauguration in what became one of the most famous inaugural addresses ever.  The purpose of this speech was to call for national unity in the midst of the Cold War, and Kennedy urged Americans to unite around the desire to destroy the common enemies of humanity, like tyranny and war.  This line is extremely inspirational and patriotic, and important for getting Americans to support Cold War policies.