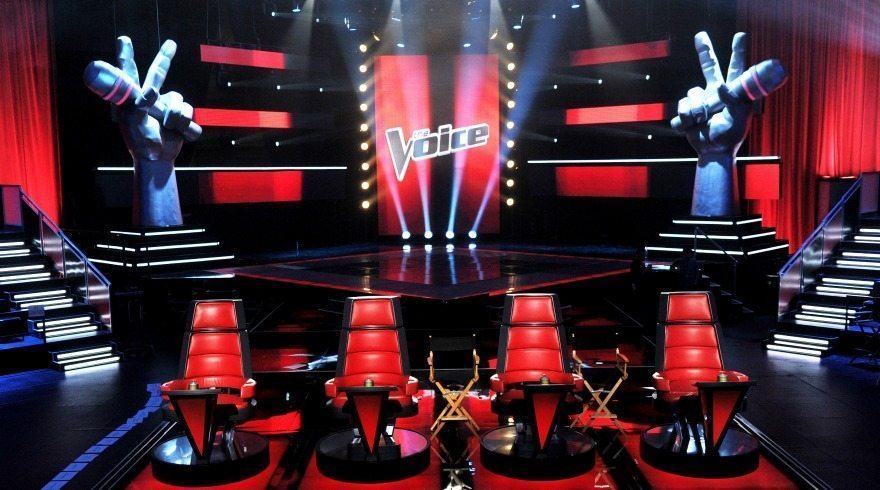 Melanie Martinez was a huge surprise on the show — an unassuming teenager with two-toned hair, a gap in her teeth, and dressed like a doll, I didn’t really know what to expect from her. What I definitely did not anticipate was her getting up on stage, playing a hauntingly beautiful, slowed-down acoustic version of “Toxic” by Britney Spears while playing the guitar and a tambourine between her feet. Basically, my jaw dropped, and so did everyone else’s. She turned 3 chairs, and eventually made it to the live shows. Unfortunately, Melanie was eliminated after making it into the top 6. Currently, Melanie is working on releasing a music video for her song “Dollhouse.” Love her music? You can follow her on Instagram, Facebook, and Twitter.

Pip walked out on The Voice stage in season 2 with “The House of the Rising Sun” as his blind audition song, and slowly but surely, blew everyone away. He has a voice that is as smooth as butter (I really can’t think of a better way to describe it), and he can sing anything. Pip was eliminated in week 4 of the live shows, and I was never the same. That was probably also the only time I was ever upset with Adam Levine. The good news is, Pip has an EP that you can buy on iTunes, and I highly recommend it — “No Formalities” is awesome. You can follow him on Twitter, and check out his website.