Despite Villanova having one of the country’s elite basketball programs, it’s always a tough game when the Wildcats take on the Owls.  These two Big 5 rivals embody the very definition of a rivalry with Villanova holding a slim two-game advantage in the all-time series.  There’s no question that this rivalry is rooted in passion, tradition and history. 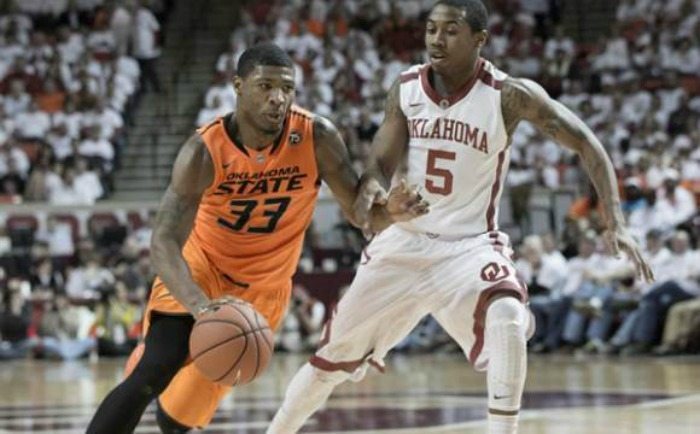 Anytime the Sooners and Cowboys take the court it’s sure to induce mayhem.  Although these two programs have not experienced the same success as Kansas or Duke that doesn’t affect the level of intensity when these two meet up in Norman and Stillwater every year.  Don’t let Oklahoma’s all-time series lead fool you, the Cowboys are just as talented as their bitter, in-state rival. 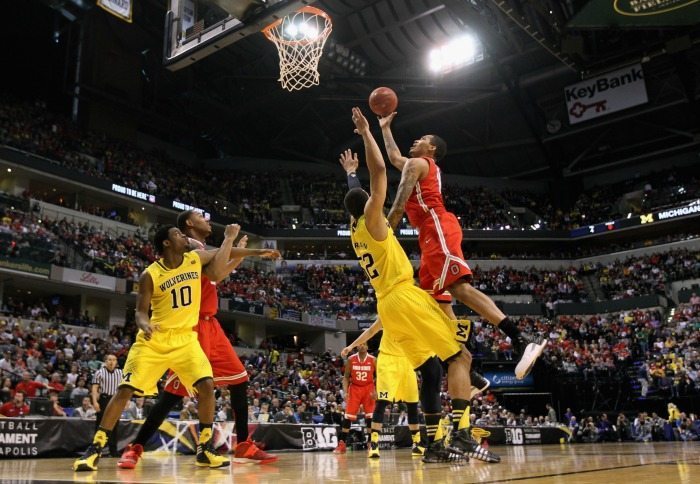 Michigan and Ohio State could face off in any sport and I would watch it.  While these schools are better known for their heated-rivalry on the gridiron, their rivalry on the court isn’t too shabby.  In fact, it’s only gotten better as these two programs have become two of the best in the entire country.  The history and passion of the Ohio State-Michigan rivalry is difficult to match and usually carries title implications.

Not only do these teams battle it out on the court twice a year but they even have to battle for fans and recruits in their own state.  With only an hour drive separating East Lansing from Ann Arbor, there’s no denying how deep this rivalry runs.   The rivalry has only intensified as both Michigan and Michigan State have consistently been ranked in the top-25 over the last couple seasons.  Michigan currently leads the series 97-77 since this heated rivalry began in 1909.

In a state that prides itself on it’s quality of college basketball, Indiana-Purdue is the most intense rivalry in the entire state.  To say there is some bad blood between these two universities would be a huge understatement.  The two have combined for 43 Big Ten Championships and 88 All-American selections as Purdue currently leads the series 113-88.  If you’re looking for rivalry steeped in tradition and animosity, look no further than Indiana-Purdue. 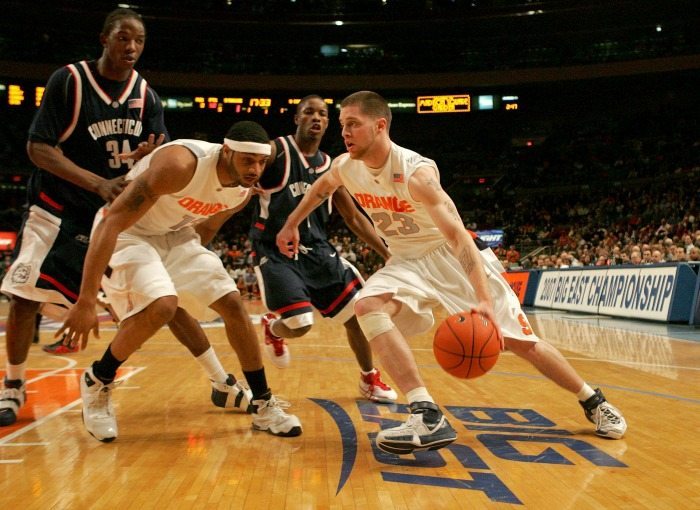 While the Syracuse-Georgetown rivalry was the best in Big East history, UConn-Syracuse isn’t far behind.  For a long time, this rivalry featured two all-time great coaches in Boeheim and Calhoun.  This historic rivalry has given us tons of phenomenal games through the years, but the best of all-time is the six-overtime thriller these two delivered in the 2009 Big East Tournament. 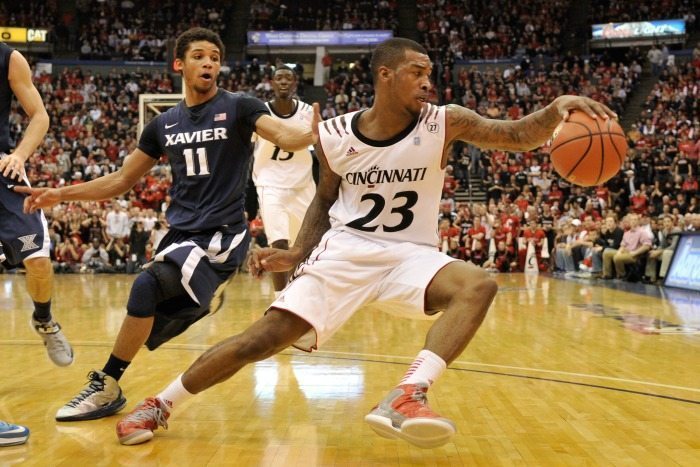 Commonly referred to as the Crosstown Classic, the Cincinnati-Xavier rivalry has turned into one of the best in college basketball.  These two teams really hate each other, to the point where they’ve even gotten into a fight.  The two schools’ short proximity to one another have fueled this rivalry since the first meeting back in 1927.  While the Bearcats hold the all-time series lead, Xavier has managed to win 12 of the last 18 meetings.  Not even the president can come between this historic college rivalry.

If you’ve ever been to Kentucky then I’m willing to bet you have some idea how intense and deep this rivalry goes.  Although the Wildcats have won over 68% of their games against their bitter rival, the Battle for the Bluegrass is arguably one of the state’s biggest sporting events of the year.  This rivalry is full of emotion and has given us some of the most exciting college basketball games in recent memory.  Even these 4th graders know how serious this rivalry is.

The Georgetown-Syracuse rivalry will always be remembered as one of the most intense in all of college basketball.  The two storied programs combine for 21 regular season conference titles, two national championships and ten consensus First-Team All-Americans.  Headlined by two of the greatest coaches in college basketball history, Georgetown-Syracuse fueled the success of an entire conference and produced some of the sports’ greatest players of all-time.

There is no better or more competitive rivalry in college basketball than Duke vs. North Carolina.  The Blue Devils and Tar Heels are two of the most successful programs in the country and their fans absolutely hate each other.  The UNC-Duke rivalry is rich in tradition and has produced some of the greatest players, teams and coaches in college hoops history.  You’re always guaranteed a great game when these two square off.