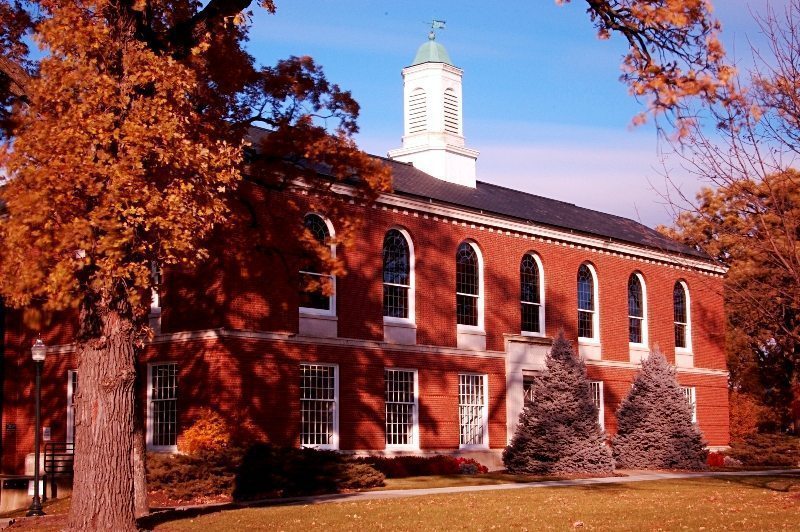 Hayleigh Syens is a Drake University student on a mission to become a blogging sensation.

Drake University isn’t some big state school in a rowdy college town. It also isn’t a dinky little school out in the middle of nowhere. It’s midsize and, while not directly in the downtown area, located in the capital of Iowa. This makes surviving the campus an interesting experience that takes some trial and error to master. In order to take out some of the guesswork, here’s a list of tips to help you survive on Drake’s campus: 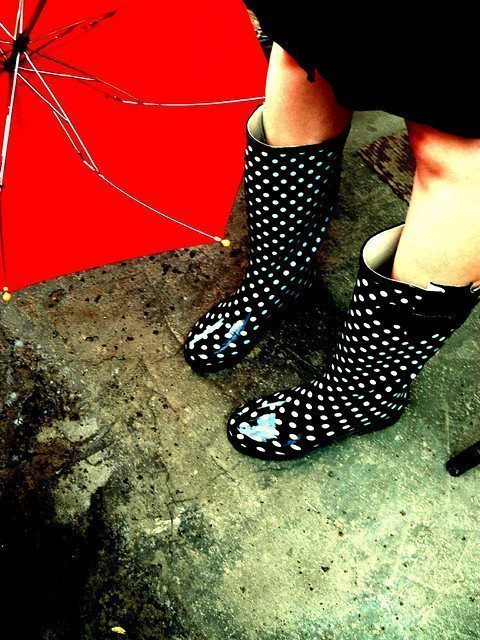 We don’t call it the Drake Lake for nothing! Iowa is in the Midwest, which is flat, so naturally, campus is flat. Drainage isn’t the best. Even if the rain has stopped, it is guaranteed that there will still be puddles to traipse through. Unless you want to rock the equally uncomfortable and unfashionable look of drenched hems on your pants, buy some rain boots to tuck your pants into.

Iowa winters are brutal and last year it was still snowing in May. SInce it’s a private school, Drake doesn’t cancel classes just because Des Moines public schools have a snow day. I hail from Maryland, where no one wears a heavy duty winter coat ever. I thought I was going to look like a huge dork with my coat, but mine was tame in comparison to some of the knee-length monstrosities I saw walk the campus once winter was in full swing. Do yourself a favor and invest in a coat that will keep you warm. Your walks to class only seem short, but once winter hits, that five minute walk will feel like forever.

Drake has started this new green initiative where plastic water bottles are no longer available on campus. Instead, they have installed a bunch of water bottle refill stations where you can easily fill up a reusable bottle. This year on move-in day, we were given free water bottles, but I’ve heard that they’re leaky. To make sure you’re happy with your water bottle and you’ll actually want to bring it to class, it might be easier to just come with your own. I personally like the design of my CamelBak eddy.

Studying will go much easier if you find a go-to study spot. Try and pick somewhere that isn’t too busy or noisy in order to avoid a distraction. Added bonus if you pick a place close to a plug for charging your laptop! Hint: try scouring some of the nooks and crannies of the library. I found my spot by accident after getting lost in a staircase (I don’t know how you get lost in a staircase, but I did).

Sometime you’re in a rush and you only have a few minutes to grab lunch. Instead of wasting time trying to decide what you want, have a go-to order that will get you in and out of Quad as fast as possible and back to class/studying/watching that show you really like that’s on commercial break.

I have never heard of this happening on any other campus, but I was shocked when I showed up to my very first class about two minutes early and almost every seat was taken. It’s the norm at Drake to show up to class ten minutes early and then chat with classmates or check your phone or whatnot until class starts. Latecomers get stared at by everyone. Show up early and find a seat you like. Don’t be the kid who interrupts the professor by rolling in five minutes late. 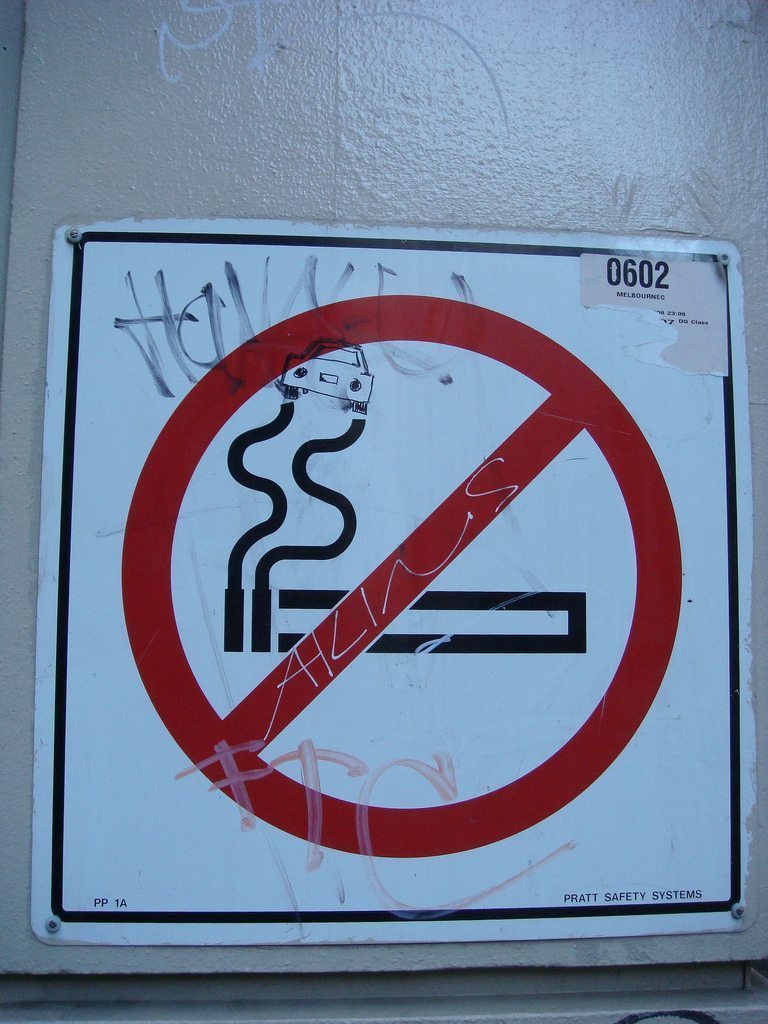 Drake is a smoke-free campus, so you have to go off in order to have a cigarette. Walking across the street from campus counts, but when it gets cold, that walk just adds to the time you have to be outside in the freezing weather. Smoking is kind of a gross habit anyway, so save yourself the time, money, and occasional judge-y glares that come with smoking and just quit.

8. Figure out the printing system!

Drake uses this thing called PaperCut that allows you to electronically send your documents to be printed all over campus. However, only a few of the printers are in color and there are some that don’t let you swipe your ID to access the document. Take some time to figure out the program and where the printers are that you’ll most likely need/use during the year. You’ll save yourself headaches later on.

There are a bajillion clubs and organizations on campus, and Drake really stresses the importance of being involved. The yearly activities fair is always filled with tons and tons of clubs to choose from. So sign up for one or two (or seven) and start packing your schedule with meetings. The school year is more fun when you have more to do during the week than just class and homework.

My roommates and I saw Aaron Carter for like $15 in downtown Des Moines.

Yes, college is a place to learn and further your education, but it’s also a place to meet some great people and have the time of your life. Make sure you don’t burn out too badly and that you pencil in some time for fun. The school is always putting on events (check out SAB’s Free Movie Friday) and Des Moines is a really cool city. Get some friends together and go to a cool restaurant (Zombie Burger, anyone?) or a concert or a party. Some learning has to happen outside of the classroom. Start making memories!

What other tips help you survive on campus?