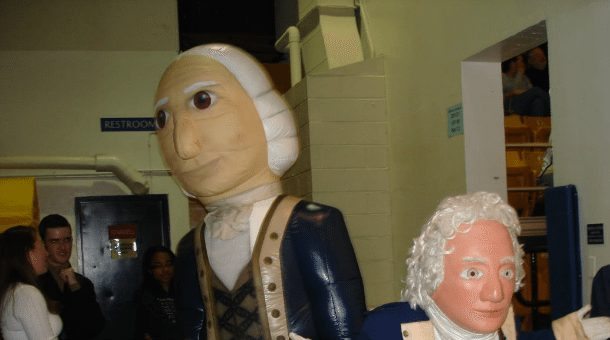 Maggie Koons is a freshman at the George Washington University.  She is an English major and also heartbreakingly beautiful.

Repeat after me: GW is not the Undergraduate School for Future Politicians of America.  Obviously, if you want to be the next POTUS, then you’re in the right place, my friend!  Welcome to Political Science Central!  But you won’t be out of place if you want to major in psychology, or health sciences, or engineering, or English.  (Our English department is pretty great.)  (Just saying.)  You can get a great education here no matter what you’re choosing to study. 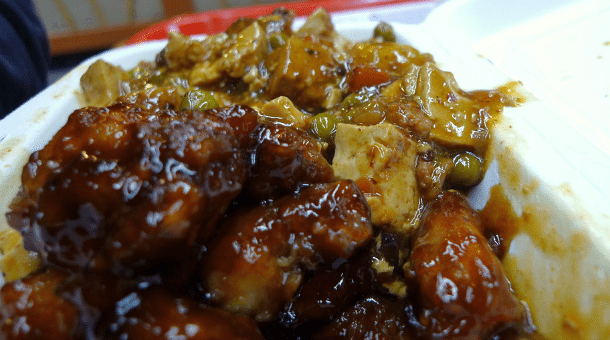 2. J Street is a necessary evil

In a magical little place called the Marvin Center, nestled between H Street and I Street, lies the only dining hall on the Foggy Bottom Campus, called “J Street.”  Every freshman gets $700 per semester to spend at J Street, and only so much of it carries over from year to year, so eating at J Street will become your second job.  And you will hate it.  J Street is tolerable at best and terrifying at worst, varying from edible to strange.  There’s an Auntie Anne’s in J Street, but unless you want to blow up like a tiny overeager freshman balloon, you can’t eat there every day.  There’s some questionable sushi, halfway-decent Chinese food, Seattle’s Best Coffee, and the always-an-adventure Metro Diner.  Your best bet is probably the salad bar.  And the macaroni and cheese.

3…But the rest of the food isn’t that bad

Okay, the main reason J Street seems so horrid is because GW students are spoiled.  $1050 per semester goes into the numerous food places on campus that take the university’s Colonial Cash, and those options alone will make up for the unfortunate cafeteria situation.  There’s a few great delis, like FoBoGro and the GW Deli, and a lot of chains take the Cash too, like Starbucks, Bertucci’s, and Subway.  Such are the perks of attending a city school. 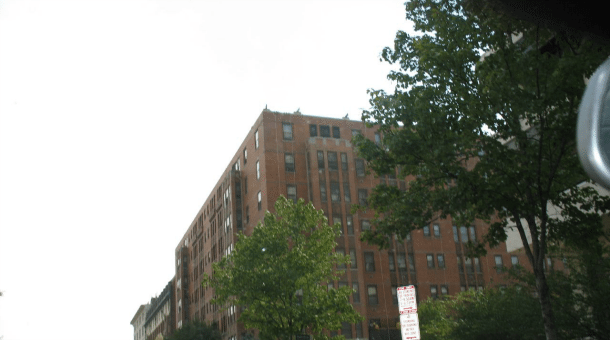 Thurston Hall is a lot of things.  It’s a cesspool, sure.  We all get sick from one another, there is no such thing as “silence,” and I’m pretty sure it’s about two-hundred people over capacity.  That said, you’re surrounded by a bunch of people in the exact same situation as you, and it’s a blast.  It’s the biggest freshman dorm on campus, and by definition, also the biggest freshman party dorm on campus.  If you can survive Thurston Hall, you can survive anything. 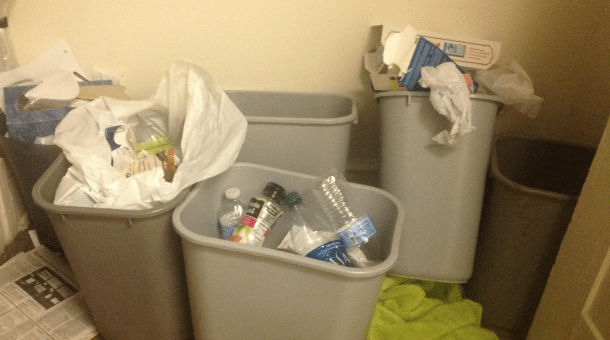 5…But keep it clean.

Not to scare you, but in our bathroom (very few dorms on campus have communal bathrooms, lucky us!), we had to call the campus FixIt team four times about the mold growing on our ceiling.  Granted, there are six girls showering in one bathroom, so it’s bound to be a little unhygienic, but we also just didn’t keep things clean enough.  Your dorm room should not be growing its own ecosystem.  Take out your trash and wipe down your sink.  You’re almost an adult. 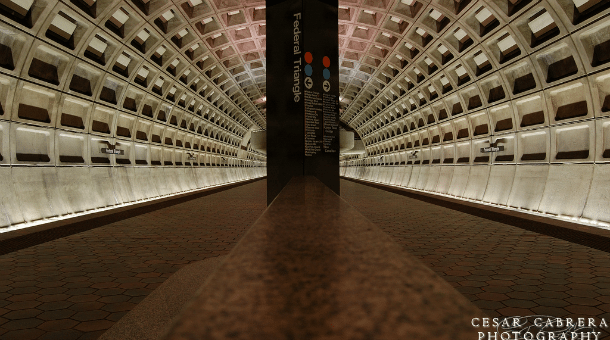 6. Take advantage of your resources

In DC, we have access to so many cool things it’s ridiculous.  The Lincoln Memorial is just down the street!  There’s museums and monuments galore!  There is far too much to occupy you!  It’s literally impossible to be bored! 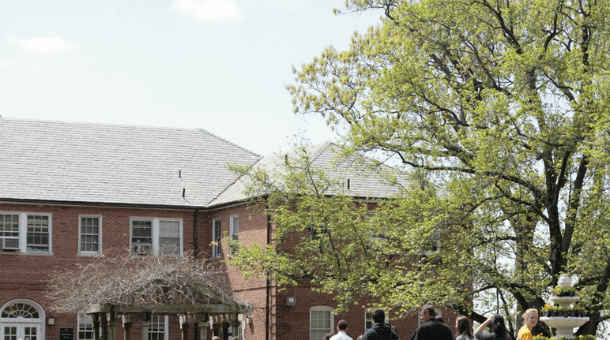 So GW has a couple of campuses.  There’s the main campus, Foggy Bottom, then the Virginia Science and Technology Campus, and then there’s the Mount Vernon Campus.  It’s in Virginia as well, and all freshman have to take a writing class there, so at least once, you will have to familiarize yourself with it.  You take the Vern Express (the Vex) and drive about twenty minutes to the Mount Vernon Campus (the Vern) and associate with the small percentage of students who actually live on the Vern (Vernies).  Know thy Vern. 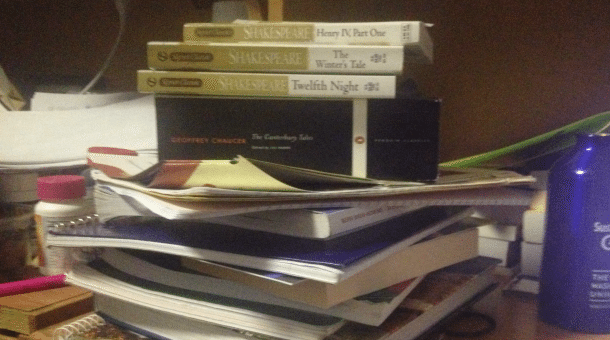 Take some classes that look interesting but hard.  I took two writing intensive classes my very first semester, and almost died from how much work they were, but I have never learned so much in my life.

Did you know that it’s possible for your weekend to start on Wednesday?  I didn’t.  Be ready to set your own limits as far as partying goes, or else you may find yourself drowning under a tidal wave of five-page papers and sobs of despair on Sunday evening. 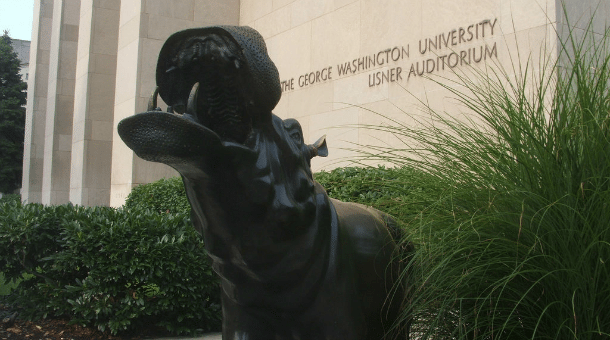 This is the line they tell all the tour guides to give to parents, but it’s also very, very true.  We’re not a Rah-Rah-Go-Team! school, but that’s mostly because we’re too busy engaging with the world around us and planning for our incredibly exciting futures.  We don’t always cheer with as much gusto as the other teams at March Madness, but we couldn’t be prouder, win or lose.

Did we miss any good tips for George Washington University?