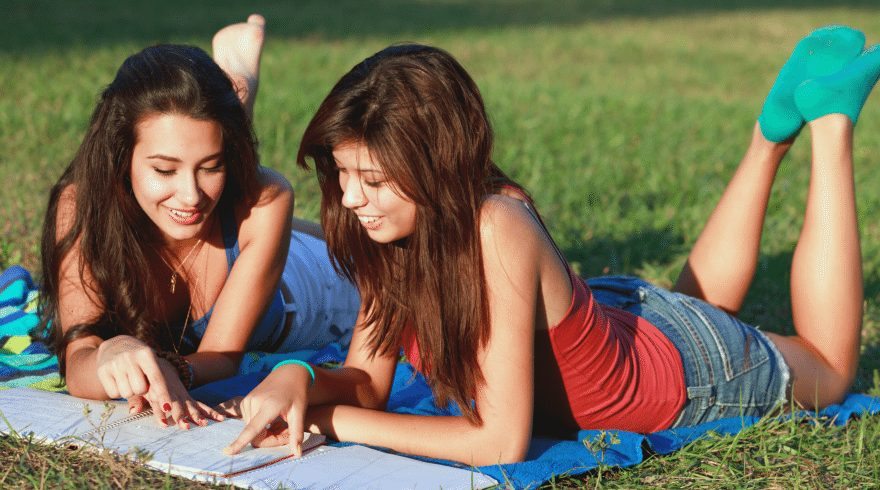 12 Reasons Why Your Roommate Is Your Soulmate

When you live with someone, you see all sides of them: the good, the bad, and the ugly. Though being friends with them can come with this territory, when you live with someone, you see their true colors. You don’t really know someone until you live with them, and if you’ve ever had a roommate, you know the truth in this statement. By truly knowing someone, I mean you don’t know them until you’ve seen them crying in their underwear face first in the bathtub because life is unfair and the boy who lives down the hall doesn’t know of their existence.

Your roommate eventually becomes like your spouse. They learn to love you whether you’re feeling good, bad, angry, or sad. They’re patient with you as you spend way too much time looking for cheap college textbooks. “Love is patient, love is kind. It does not envy, it does not boast, it is not proud. It does not dishonor others, it is not self-seeking, it is not easily angered, it keeps no record of wrongs. Love does not delight in evil but rejoices with the truth. It always protects, always trusts, always hopes, always perseveres.” Corinthians basically just laid out the rules to the perfect marriage, and to the perfect roommate. Here is why your roommate eventually becomes your soulmate; your significant other:

They’re there to welcome you home after a long day.

When you’re drunk and crying, they comfort you. Or just crying.

Speaking of drinking, need a buddy? Your roomie is there.

You have someone to swoon over your favorite crushes with.

You can walk around in your towel for an hour and not care, and do all your weird habits without being judged.

They accept all your eccentric and weird behavior.

There’s always someone there to give you a much needed hug.

Need to vent? Roomie to the rescue.

“WHAT DOES THIS MEAN? WHAT DO I SAY BACK? I TOTALLY MESSED THIS UP.”

They respect, support, and if you’re lucky, have the same fandoms as you to freak out over.

They pretty much know you better than you know yourself, and love you anyway.

Is your roommate also your soulmate?

Related: 15 Life Lessons from “Mean Girls” as Told By GIFs