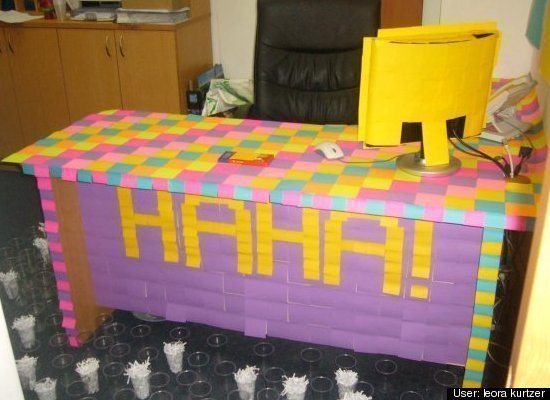 12 Things You Only Find Funny While In College

College is a time for young people to get an education, discover themselves, and do things that are absolutely bonkers. After college, those same antics will become unacceptable, obnoxious, and just unappealing. All the same, they make for some great stories. Here are 12 things that only college students find funny.

When you search for funny pics online, chances are that some of those pics will feature clever college pranks. Only in college do you have the opportunity to cause so much trouble with so little harm. Pranks in the dorms might include:

In the Realm of Fashion (or Lack Thereof) 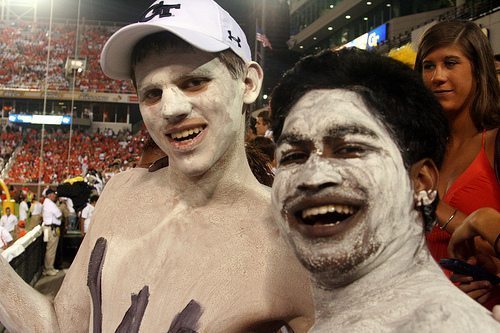 Attending class along with the fashionistas and straight-laced nerds, there are spectacles of dress found only among the college crowd.

In the Classroom and Library

The pressure to do well on exams doesn’t eliminate the antics that take place in study zones.

When it’s Time to Party 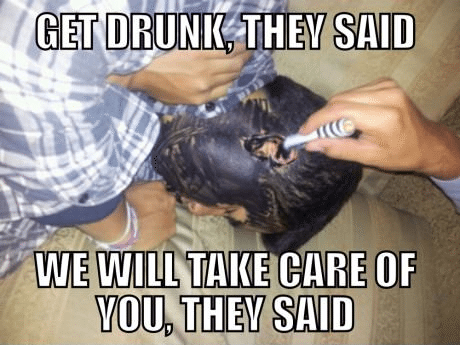 Everyone needs to let loose once in a while. Of course, if you’re in college, that’s every weekend, and sometimes on weekdays.

Granted, some of the above-mentioned things might still be funny to the post-college crowd, but certainly not in the same way that they were during the college years. Ah, the memories…

What  are your favorite college moments?