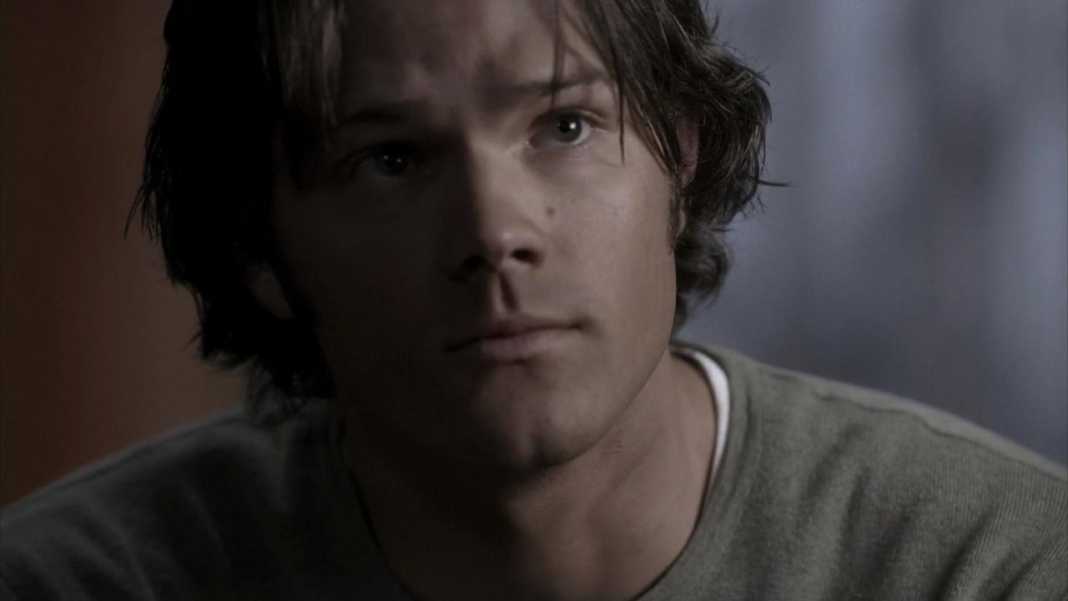 Before Jared Padalecki was playing Sam Winchester on Supernatural, he was Dean on Gilmore Girls (but we’ve already established that we here at CampusRiot are team Jess all the way — sorry bro!), not to mention he found himself in quite a few horror movies (e.g. House of Wax, Friday the 13th, etc.) He was also in the Disney TV movie version of A Ring of Endless Light (throwback to our childhood) and Cheaper by the Dozen, so there’s that. Basically, Jared Padalecki has managed to weave his way into a lot of the shows and movies we’ve seen over the years, but he still seems to be best known for his role on Supernatural.

And guess what? Today is Jared Padalecki’s 31st birthday! (Makes you feel old, doesn’t it?) Since the internet is basically ob-sessed with GIFs of Sam Winchester — though most of them are literally his face because, admittedly, he’s a good looking guy — I figured, what better way to celebrate his day than with said GIFs? I mean, I really don’t have much to say about them because they’re not particularly amusing or funny (you’ll have to turn to Jensen Ackles GIFs on Tumblr for the more entertaining ones) they are pretty beautiful, and definitely reaction-GIF-folder-worthy. Get ready to save all of them:

I mean… it’s okay to be speechless! (via)

Sorry! Didn’t mean to embarrass you… (via)

You know you’re hot when people even like GIFs of you yawning. (via)
…seriously though, why does that one exist?