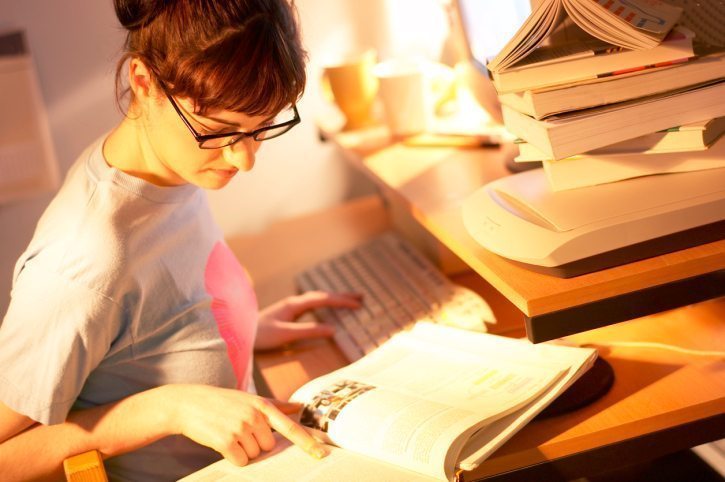 The 14 Stages of Midterms, As Told By Bridesmaids GIFs

Midterms are upon us, and whether you have 1 exam or 5 (or maybe just a term paper or two) you’re probably feeling the pain of studying already. If you’re valiantly suffering through exams right now, don’t worry. There is a light at the end of that tunnel: spring break. But until then, you can probably relate to these GIFs from Bridesmaids…

1. It’s the weekend, and you cannot wait to debauch, watch Netflix, and not go to the gym for an entire 48 hours.

2. Then you open an email from your professor reminding you that you have a midterm on Monday.

3. You think of any way to procrastinate.

4. You finally sit down to do work, but end up getting distracted by the awesome jams on your study playlist.

5. You convince yourself you’ve studied enough for the day and you deserve to take a break (for the rest of the night).

6. All of the sudden it’s the night before the exam, and you decide to get serious and trek all the way to the library (with your best friends).

7. You finally reach your breaking point, but at least your friends are there for moral support.

8. After pulling an all-nighter, it’s finally time to take the big test. Ya look great, ya feel great.

10. During the exam you start to irrationally hate your professor.

11. You finally finish. You can go home!

12. Yes, you deserve to celebrate.

13. Then you remember you have another midterm tomorrow, and two more the day after.

How are you surviving midterms week?