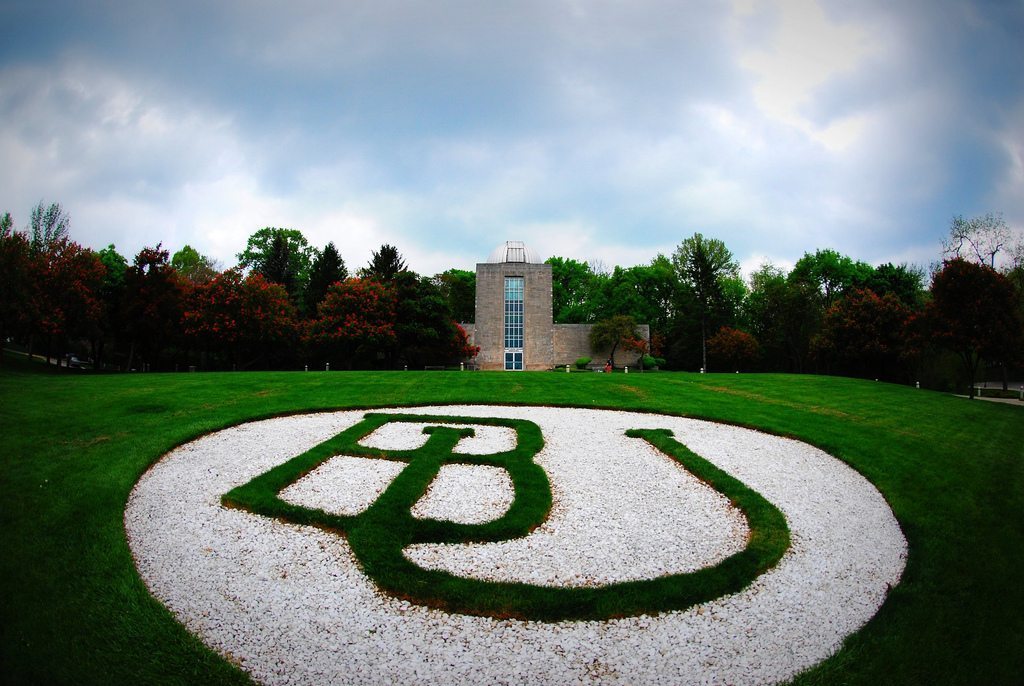 15 Things You Wish You Knew As a Freshman

Gabriella Marasco is an SC Campus Representative for Butler University. She is just a girl who loves Harry Potter and Lime-a-ritas . Read more posts by her here!

We asked our marvelous upper-classmen what advice they’d give to incoming college students and what they wish they knew as a freshman, don’t make the same mistakes they did! Here’s what they had to say. We bring you: 15 things you wish you knew as a freshman.

Phi Delt is a dry house, so cut the guys some slack and pregame it.

Nobody needs that many pockets. Nobody.

Show up, on time, participate, and be respectful.

4. Go fountain hopping before it gets cold

Also, make sure you go every year of college, it’s tradition

5. Lanyards are not the only way to hold your ID/keys

They will NOT make you look hip or groovy.

6. Get a pair of rainboots

8. If you decide to go to frat houses,
go introduce yourself to the guys,
they know you’re a freshman

As you meet more people, you’ll realize how often you end up seeing them on campus,
you’ll be thankful you introduced yourself

9. The first friends you make may not last forever, but they might

Don’t feel like you need to best friends with everyone you meet,
but stay in good terms with people

11. Realistically, you probably only need five minutes to get to class

They aren’t bartenders, so don’t treat them like it. Go strike up a conversation first

13. Greek life will change people,
some for better, some for worse

Gretchen Weiners said it best,
“Like you may think you like someone, but you could be wrong”

14. The guy that gets with all the girls the first few weeks of school,
will be avoided like the plague the next few years…

Also, he think he’s the hottest thing since sliced bread for the next four years…

15. Don’t let your grades slip early on, it’ll be a GPA battle for years

C’s get degrees, but B’s please (parents, advisors, scholarships, yourself)

What do you wish you would have known as a freshman?!