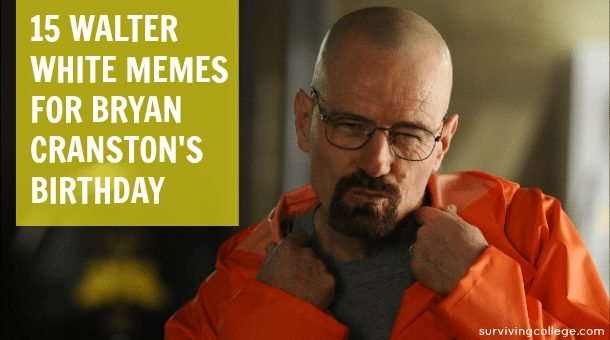 We have to admit, as 90s kids, we’re disappointed that most people know Bryan Cranston as a crazy meth manufacturer (actually, can we call him a methmetician? Puns always make us feel better) before they know him as Hal from Malcolm in the Middle. But, the fact of the matter is, the world (and the Internet) knows Bryan Cranston from his role in Breaking Bad. Fun fact about Cranston – did you know that today is his birthday? Yep. The infamous Walter White actor turns 57 today! We felt that it was an occasion worth celebrating, so we put together this awesome roundup of Walter White memes to pay tribute to him on his special day. What better way to wish him a happy birthday than with memes that show just how much of a badass he is? Well, at least, how much of a badass he is on the show. (Technicalities; whatever.) So, without further ado, here are 15 Walter White memes in celebration of Bryan Cranston’s birthday! (Not to mention, a really epic bonus picture at the end.) Check ’em out below and tweet @BryanCranston to wish him a happy birthday! 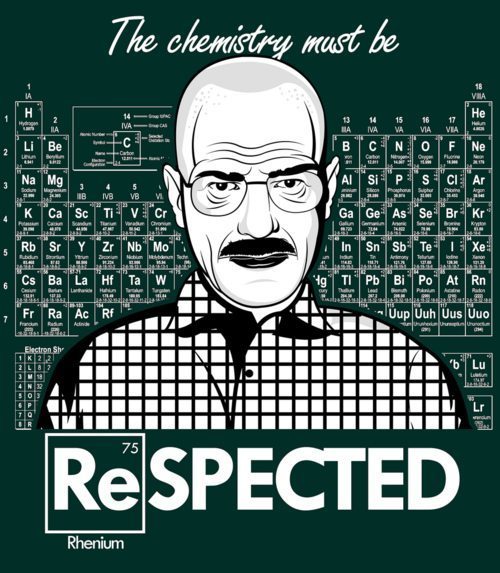 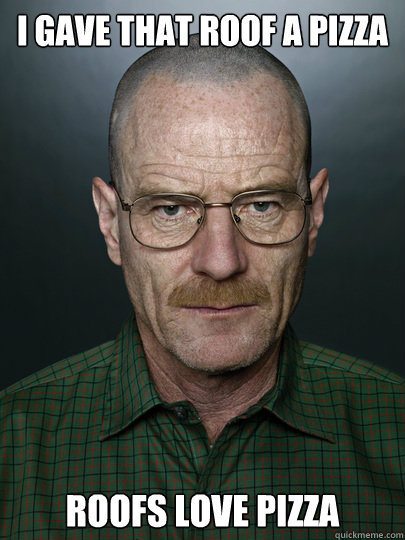 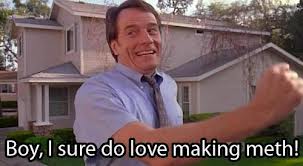 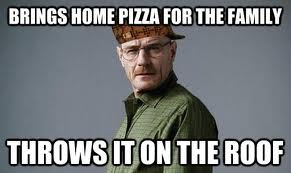 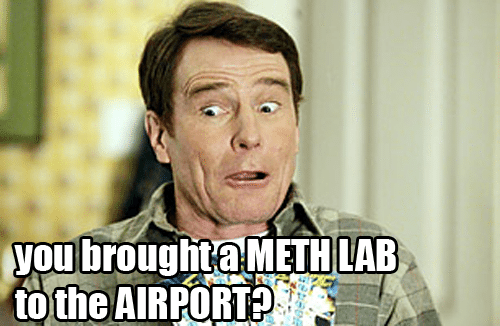 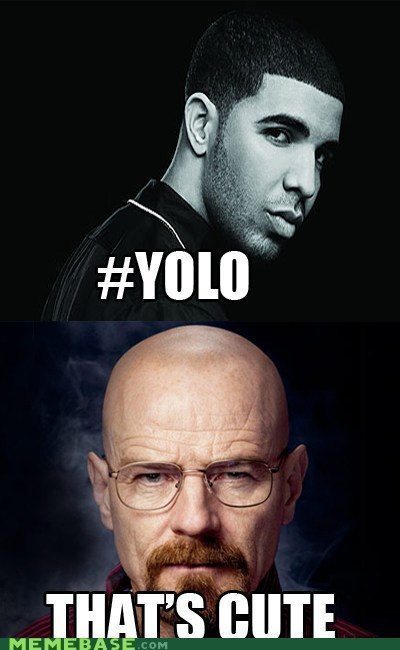 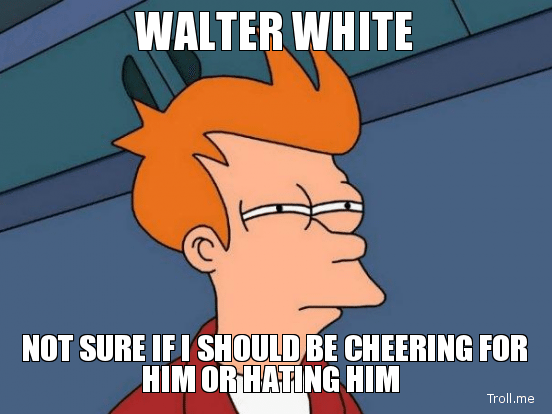 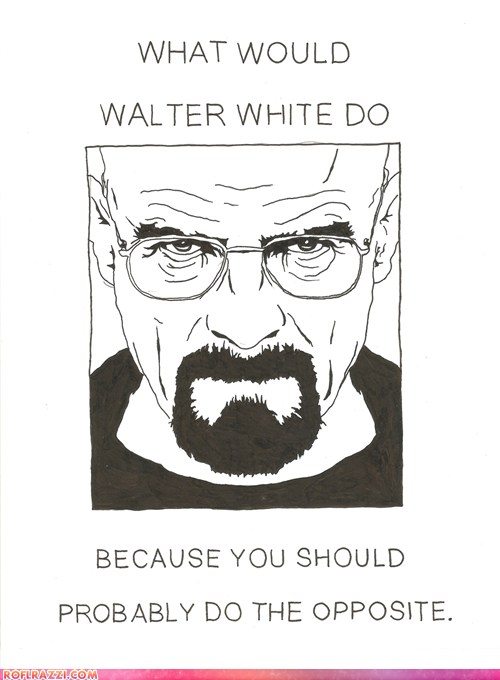 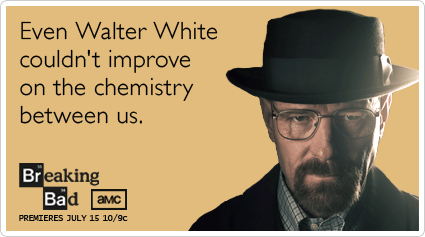 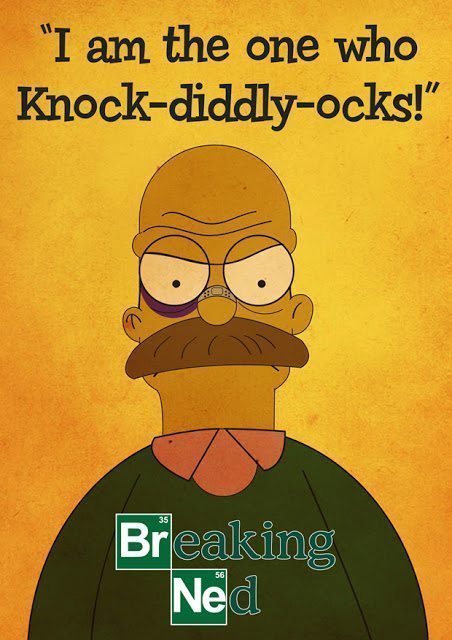 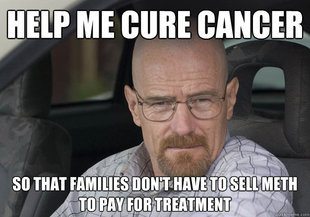 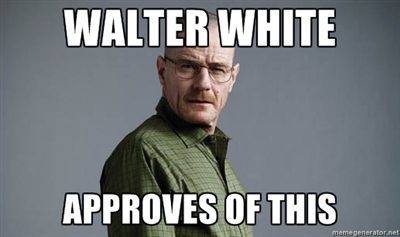 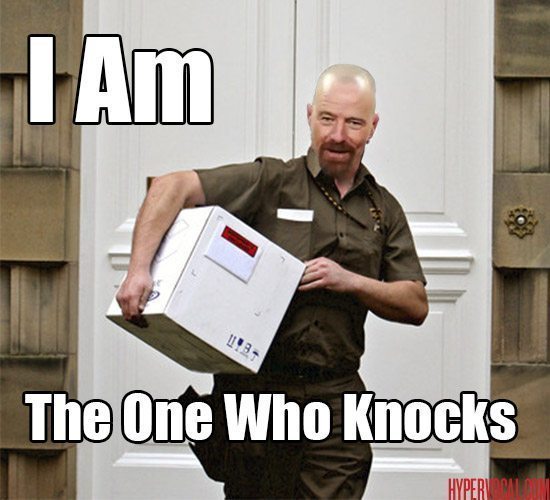 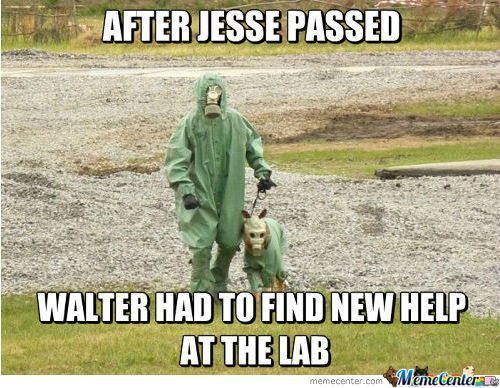 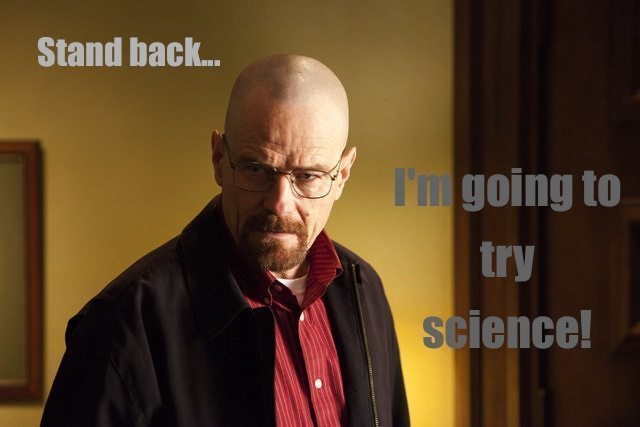 And just a fun bonus, because the Internet loves cats… 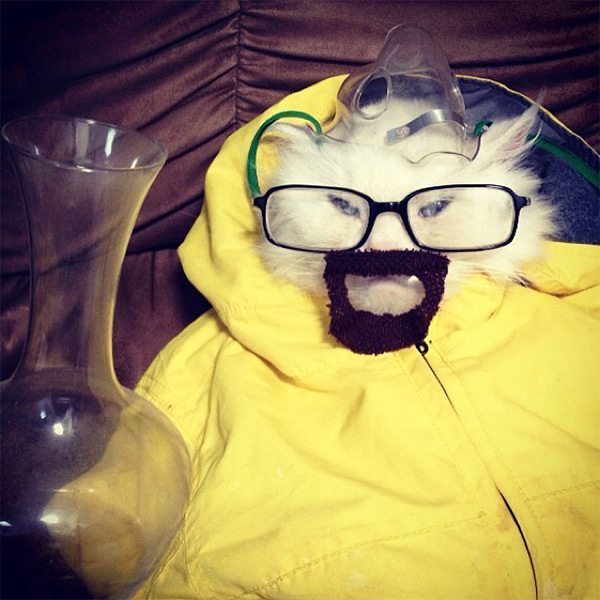