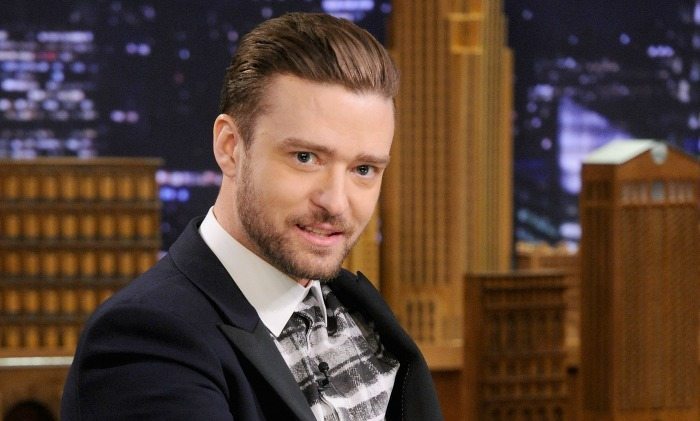 I’m just going to come right out and say this: Justin Timberlake is a god among mere mortals. Let’s put aside the fact that he’s ridiculously, unattainably good-looking, because there’s so much more to him than that. Justin is flawlessly talented as a singer, dancer, actor, and comedian. Nearly 20 years ago he became a ’90s teen dream heartthrob with impossible ramen noodle hair who dated Britney Spears and wore a lot of denim, and now he’s basically the king of the world.

With a career that spans over 20 TV and movie roles including films like The Social Network and Friends With Benefits, 3 iconic solo albums (as well as 3 studio albums with ‘N Sync) — plus, have you seen his new video? — and 5 flawless nights of hosting Saturday Night Live, to say that Justin Timberlake is successful is an understatement. Justin, if you’re reading this, just know that ain’t nobody love you like I love you. In fact, let me literally count the ways.  (There are 17.) To the rest of the world, if you’re already obsessed, come fangirl with me. And if you don’t already adore him, here are 17 reasons to change your mind.

2. He has sweet dance moves.

3. The evolution of his hair.

I mean, he went from this:

4. He has a flawless sense of style.

5. He’s part of the best bromance of all time.

Nothing in life makes me happier than his friendship with Jimmy Fallon. Not even adorable baby animals.

6. Every time he’s ever been in a giant foam costume.

Also, he does a perfect impression of the Moviefone guy.

Not included: the time he was a cup of soup, a plastic bottle, etc.

11. The face he makes when he tries not to laugh.

I don’t know either, Justin.

All GIFs via Giphy unless otherwise specified. Featured photo via Getty Images.