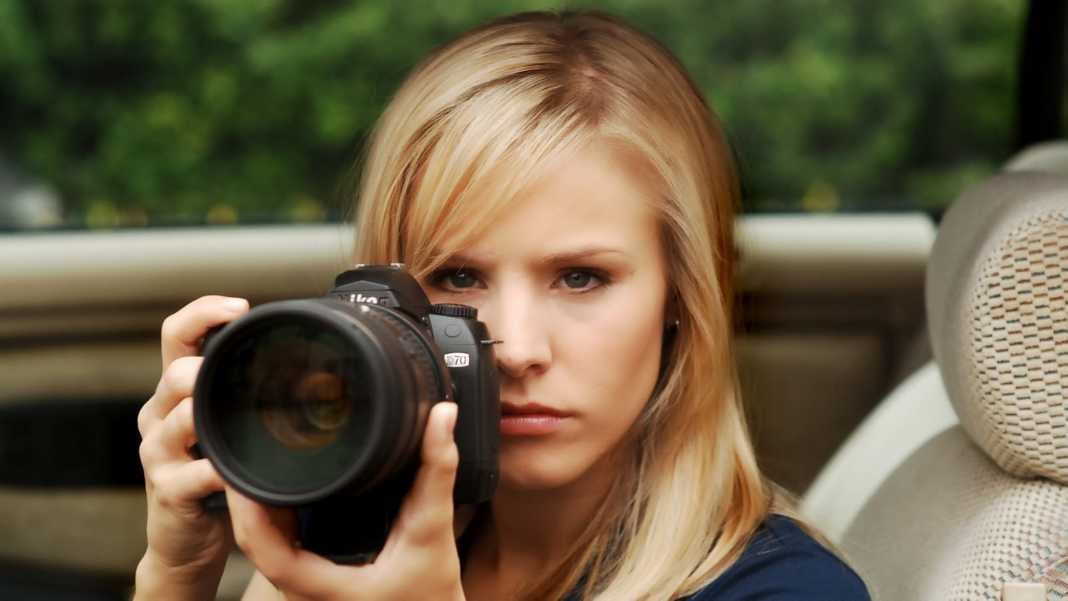 21 Things I Thought While Watching the “Veronica Mars” Movie

The Veronica Mars movie is finally out, and if you were a fan of the show back in the day, then you’re probably really excited about it. If you haven’t seen it yet, this post may contain some spoilers (so you might want to turn away before it’s too late…)

2. A long time ago we used to be friends. And it’s been too damn long, Veronica Mars.

3. Kristen Bell, you were the original Jennifer Lawrence.

4. Holy s***! Veronica is called a marshmallow and the snow monster from Frozen,
which Kristen Bell starred in, is also called Marshmallow. Coincidence? I think not.

5. They’re really going to bring up the sex tape during a job interview?
How about we talk about your inability to poop, Jamie Lee Curtis?

6. My OTP for this show is me and Logan Echolls in a Navy uniform.

7. It’s unfair how well these people have aged.

8. Why did The CW have to ruin this show?

9. Please use the stun gun!

11. You know Wallace is the teacher that makes kids go through puberty.

14. Besides Kristen Bell, what have these actors been doing since Veronica Mars?

15. How can Neptune High even have a reunion? A third of the students have been murdered.

18. I wish Amanda Seyfried made a cameo as a ghost.

19. Just because you were in Les Mis doesn’t mean you can’t be a dead best friend, Amanda.

20. I should change my voicemail to something Logan-esque.

What did you think of the Veronica Mars movie?

Featured image via Wired, all GIFs via Giphy.