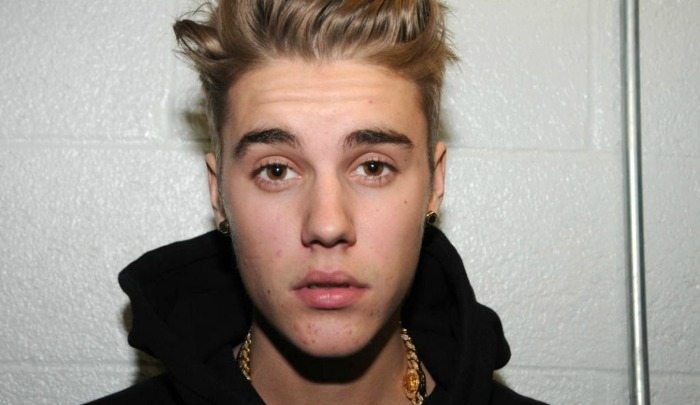 After a slew of DUIs, paparazzi fights, and other ridiculous stunts, we basically gave up on Justin Bieber. In fact, it seems like most people did, with the exception of his crazy fans. The latest in controversial Bieber news is that he’s been accused of attempted robbery, and we really just don’t know how to feel anymore. Has he gone the way of Amanda Bynes and Lindsay Lohan? Is it all a publicity stunt? Will the Beliebers ever just take a freakin’ chill pill? Can anyone just tell us what happened to Justin Bieber?

We can’t wrap our heads around all of the insanity that Justin has caused in the last few years (and even more so in the last few months) and, for the most part, his antics leave us speechless. Since words fail us, we’ve compiled our favorite reaction GIFs. Hey, a picture’s worth a thousand words, right? Especially when it’s Beyonce telling you “no” or Judge Judy giving you the death stare + eye roll combo. The next time a headline about the Biebs or a vicious tweet from a Belieber makes you want to give up on society entirely, just reply with one of these.

Every time he gets in trouble for something we’re like:

Every time Selena Gomez takes him back we’re like:

Girl please, you can do so much better. (But not Orlando Bloom, okay?)

When we find out someone’s a Justin Bieber fan we’re like:

…just not as articulate.