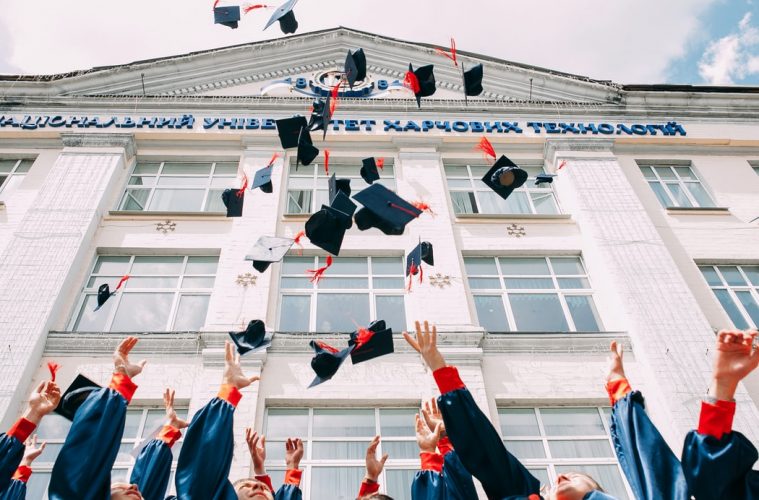 Heading to college or university presents several different opportunities to learn, grow and develop as a person. Aside from the academic teachings that you’ll attend, and the catalogue of papers that you’ll write, you’ll learn important life skills like budgeting, cooking, and cleaning.

For many, heading to university is the first time they’ve lived away from home. This means quickly discovering that independent living has many  less glamorous responsibilities. It also means meeting new friends and developing new aspects of your own personality.

Some people like to stay close to friends and loved ones, while others want the challenge of moving far away. What better way to put distance between yourself and your hometown than by studying in a different country.

In addition to the many things everyone learns at university, you’ll experience a new culture and have to speak a different language. If this sounds exciting, here are some European cities to consider.

London is a popular option for foreign students looking to study abroad. The UK has a strong reputation as a leader in higher education, with top universities like Cambridge and Oxford which are a stone’s throw from the capital, and other world-renowned institutions like King’s College London and the London School of Economics.

Thanks to the hugely diverse population of the city, studying in London gives you the chance to make friends from all over the world. This means you can learn from many different cultures and build a network that will serve you well for the rest of your life.

Studying in London also presents plenty of opportunities for socializing and finding fun things to do. The city has some of the best museums, theaters and art galleries in Europe, catering for every interest. From classic art found in the National Gallery, to the option to ride on an old Royal Mail train in tunnels that carried letters under the British capital for over 100 years, London has a diverse offering.

You’ll also find plenty to do at night in the city. With everything from an adults-only ball pit at Ballie Ballerson to the Hippodrome, one of Europe’s best casinos that hosts PokerStars Live events for poker lovers.

The biggest drawback for living in London is that it is incredibly expensive. Brits can buy a large mansion in the north of the country for the same price as a studio apartment in some parts of the city. This can make it difficult for some students to find accommodation near their universities. 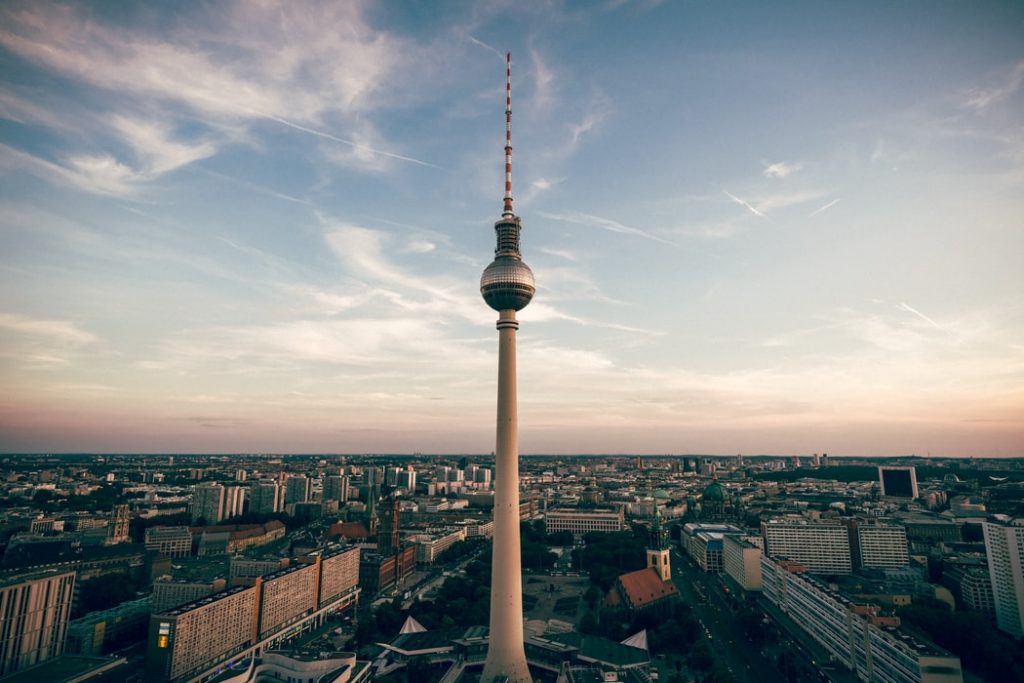 Sitting in the heart of mainland Europe, Berlin has been a city of philosophers, scientists and artists for centuries. It remains this today, with a strong art and music scene, fantastic universities and a thriving startup community.

Global tech companies like Microsoft, Facebook, and Google all have major hubs in Berlin. It’s also given birth to companies like HelloFresh, N26, and Peat. If you fancy working for yourself or within a growing startup, then studying in Berlin could be a great opportunity to set yourself on this path.

Despite being the capital of one of the biggest economies in Europe, the cost of living in Berlin is much cheaper than some other cities. On average, rent in Berlin is over 50% cheaper than in London, while grocery shopping is around 5% cheaper too.

As one of the most visited capitals of Eastern EU countries, Prague is a great place to study topics like history, the arts, music, and philosophy. With some of the oldest architecture in Europe that’s mixed in with both Soviet-era structures and modern constructions, it’s beautiful and diverse landscapes make it a great place to live.

The cost of living is even lower than in Berlin, with rent being 62% lower than in London. A one bedroom apartment inside the city will set you back around €760 per month, or €560 on the outskirts. A single person can get by on around €500 per month in addition to their rent.

Meanwhile, a wide range of bars, clubs, casinos, live music venues, art galleries and other cultural centers mean Prague has plenty of ways for students to let their hair down.

Thanks to its diverse nightlife and low cost of living, Prague is a great student-friendly city.

Apart from having a great college experience, these cities can also provide you with a lot of wonderful opportunities to embrace life and enjoy the beautiful sights and culture that anyone will want to immerse into.