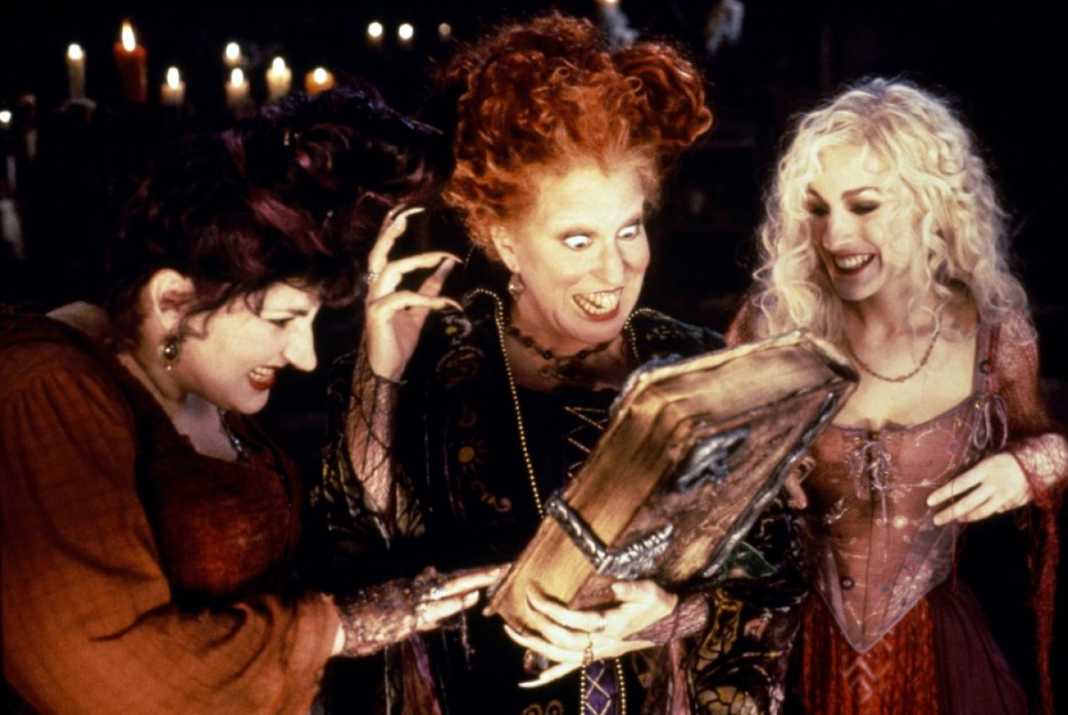 13 Ways ‘Hocus Pocus’ and College Life are The Same Thing

While you’re gearing up for Halloween and watching all of your old favorite movies (AKA Hocus Pocus, because let’s be real, it’s the best one), you might be noticing some parallels between the movie and your own college experience. If you really pay attention to the movie (which by now you’ve seen like 30 times so you probably know every last detail anyway) it’s pretty obvious that Hocus Pocus accurately explains a night in the life of a college student. Don’t believe me? These GIFs are proof.

You’re back at school, and you’re seeing your new dorm for the first time (and it’s not pretty.)

Okay, first of all, it totally looked way more spacious when you were checking it out before room picks. And second, since when did your best friend/roommate become such a slob? Great.

You don’t recognize any of the freshmen, and they’re everywhere.

Seriously, were there even that many of you when you were freshmen? How did this even happen?!

And all the frat boys try to play it off like they’re way cooler than them, but they’re probably just as immature.

Anyway, between your dorm problems and the herds of annoying freshmen, you decide you need a drink.

So you get ready to go out and you’re totally like:

In your excitement, you may have pre-gamed a little too much.

You’re just ready to party (and run amuck) and your besties ain’t got time for that.

Whatever, nobody is going to rain on your parade tonight.

You walk into this huge rager and you immediately spot your crush.

Your friends notice, and naturally, try to embarrass you.

“Really guys? That’s so not cool.”

Turns out, your crush is totally sweet and doesn’t even care. Success!

Of course, because why else would you be so infatuated? You have good taste, duh.

(Tip: You probably shouldn’t say that out loud, okay?)

Before you can make your move, your RA walks in, and, well…

Your crush doesn’t want to get in trouble so he leaves, but not before he says goodbye…

Alright, so it probably went more like “I’ll text you” but hey, vodka makes you emotional.

You decide to ditch the party, too, but you run into your ex on the way home. 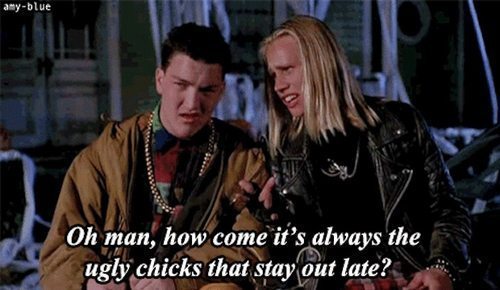 …and then you keep walking, because who cares? Your crush totally likes you. It’s all good. Time for bed.

Everything’s fine until you wake up the next morning and you’re hungover.

Yeah, nope. But of course, you’re going to do it all over again anyway.

Which movie best describes your life?