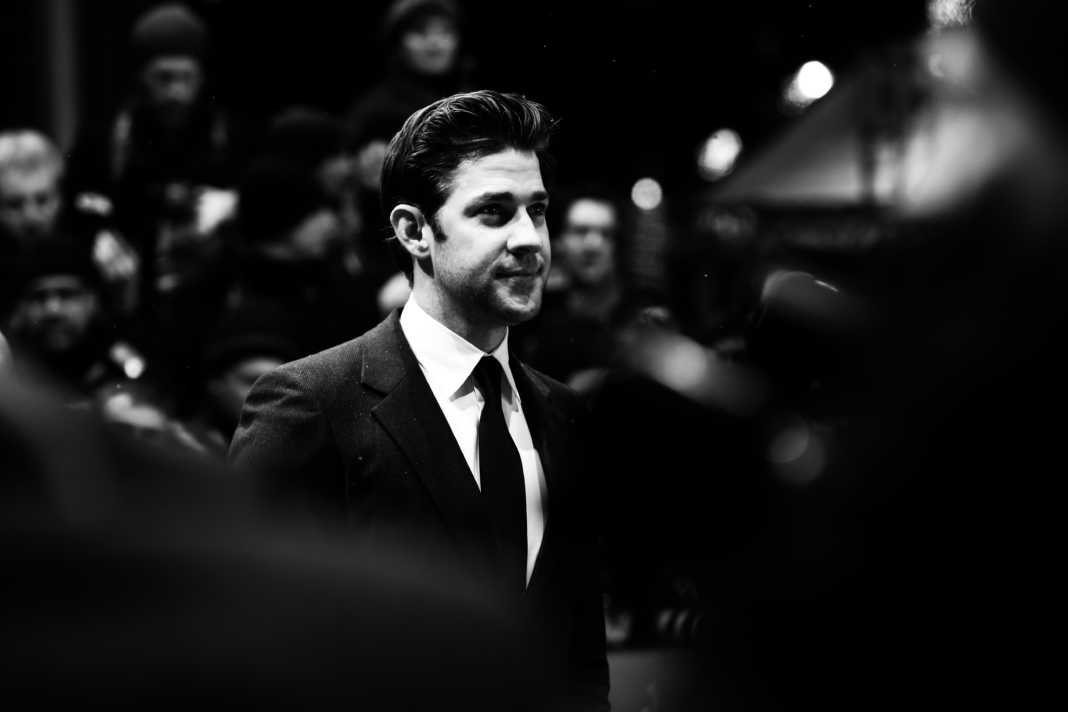 35 Times John Krasinski Was Better Than Anyone Else on Earth

Today, October 20th, should truly be a national holiday. Why, you ask? Because it is the day that one of the most amazing men on this planet was born: John Krasinski.

If you don’t love Jim Halpert, you are very wrong. If you don’t love John Krasinski, you are even more wrong. In fact, I wouldn’t even believe you if you said it to my face. I have never met him (thank God) but he seems pretty damn near perfect. He and Emily Blunt are adorable. He was so heartwarming in Away We Go that the world is still swooning five years later. He is funny, charming and handsome and honestly Ryan Gosling can sit down for a moment because John Krasinski is important too (I still love you Ryan.)

So in honor of his 35th birthday (you look great bb), I decided to round up 35 times that John Krasinski was better than any other person on this whole planet.

1. When he smiles and suddenly the sun comes out, even if it is night time

2. That time he was simplistically sentimental and you lost all ability to move

4. That time he started to really take care of his health by biking to work

5. And also proved to be environmentally conscientious

And that little hair flip. Do you hear the birds singing?

7. The time he showed his love for classic rock

9. That time he did this little jazz hands thing and suddenly there was world peace

11. That time he brought all of the sass

12. That time he made Jell-O seem like a gourmet meal

14. When he and Emily were too adorable for words and you transcended human form

15.The time he was just so excited and you don’t know why, but you were also excited

17. The time he touched his lip and 16 Angels got their wings

18. This time he drank from a tiny bottle and you saw stars

19. That time he had the best Halloween costume

20. When he and Emily went to Disney and time stopped

22. The time when he was the cutest dad ever

23. That time when he laughed and a new constellation was formed in his likeness

24. That time that he and Jenna Fischer were adorable infants with such a bright future ahead of them 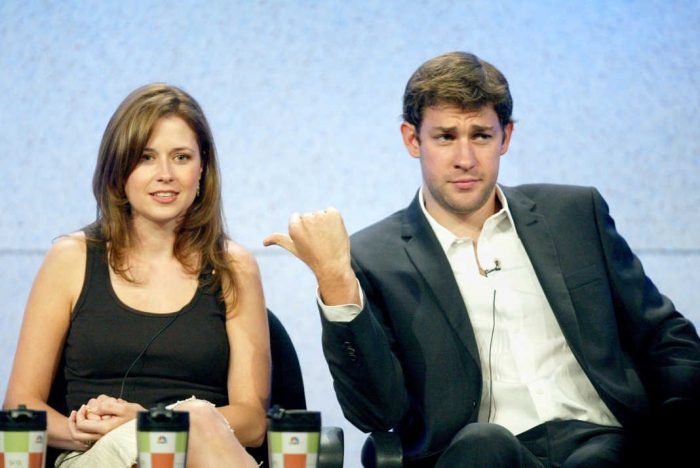 26. The time when he was the happiest human pillow

28. That time he did that one movie that wasn’t very good but for a brief time we could pretend he was with Mandy Moore

29. That time he looked so bewildered you just wanted to give him things

31. The time where he made beards seems like the most beautiful thing on this earth

34. The moment when he proved everything is better in black and white