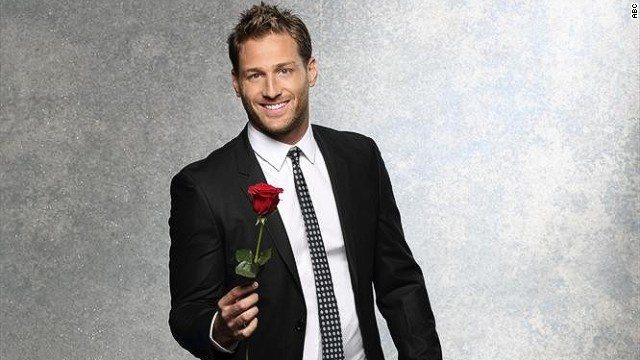 5 Hookups to Avoid in College

Anna Bennett is a Senior at UMass Amherst. She is a Communication major with an interest in (fashion)e-commerce and journalism.

In college, there’s nothing wrong with not wanting a commitment. Instead, having a stress-free, casual, fun hookup sounds great. And it is great, if you find the right guy who has the same intentions as you do.  However, it is not great if you’re doing it with the wrong guy. To assist you in your pursuit of hookup happiness and to save you from disaster, I’ve distinguished five types of guys you should avoid at all costs.

He’s cute, perfectly respectful, texts you during the day, and you enjoy spending time with him…there’s just one problem. He tells you he has this psycho ex-girlfriend that refuses to accept that their relationship is over. She calls him when you’re at his house and gives you a vicious “I know everything” glare whenever she sees you. For this reason, your guy thinks its best to keep your hookup on the DL, at least until she chills out a bit.

This is a red flag. The likelihood is that this guy is giving his ex (or so he says) a reason to be crazy. The fact that he wants to keep you a secret because of her indicates that the relationship, whatever status it may be, is far from over. There is a very good chance that he’s still leading her on, still seeing her, or even worse, still with her. He may have told you he told her to get lost, but he def didn’t. And even if, by chance, he is telling you the truth, who wants to deal with a crazy girl coming at you, anyway? 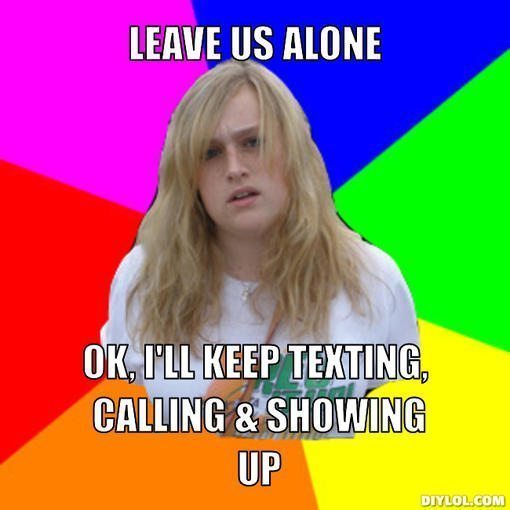 Every now and then, you see this guy out at the bar or some random party. He’s not part of your immediate group of guy friends, but you know who he is, and so may a couple of your friends. You’ve exchanged numbers at some point, but don’t remember when.

He chats you up, buys you a drink, asks for a dance… Fast forward to the end of the night: somehow you’re naked, doing the dirty in your bed. Afterwards, he either falls asleep because he’s too drunk/tired to walk home, or he gathers his clothes and peaces out.

This all sounds like a one night stand, right? Well, it was a one night stand the first time, but when the same event happens every month or so, and there is no communication in between, this is a red flag. Once in a while, one night stands are perfectly acceptable, but letting a guy treat you like one repeatedly is not acceptable. Have some dignity! You should hook up with someone who shows interest, not someone who just hooks up with you because it’s convenient for him.

3)   The Not Looking for Anything Serious Guy

This guy is cool for the most part. You hit each other up late at night on the weekends, he invites you over to watch movies on occasion, and he may even ask you to a date function. He makes nice gestures, but never anything over the top. It seems like you have a good thing going, except over and over again, he reminds you: he’s not looking for anything serious (or some paraphrased version of this).

The first time he says it you are a little taken aback, but you appreciate his honesty. But when he says it again…and then again…and then again…red flag! This guy needs to realize that he’s not God’s gift to the world and that you’re not in love with him already! For some reason, he’s convinced that every girl he hooks up with is obsessed with him and wants his babies. News flash: Girls can casually hook up with guys without wanting anything out of it, too. Next time this guy mentions he’s not looking for anything serious, just kick him out, and tell him it’s because you fear his ever-expanding head might break the ceiling.

Once the lusty electricity passes through your body, it’s time to face the facts: He’s hooked up with more than half of your friends. Two weeks ago he slept in one of your roommate’s bed, and last night, you saw him making out with some rando. Red flag.

I mean, he could be a fun one-timer, but he’s not fit to be a regular thing. Even if your relationship is totally casual, it’s still not fun to see the guy you’re hooking up with get with other girls before your eyes. Not only does this make you feel bad about yourself, but also it’s kinda gross. Nobody likes leftovers. If you must jump his bones once, get it out of your system and use protection, please. Next!

Last but not least, the worst kind of hookup there is. You have no intentions of turning this fling into a relationship, but he does everything in his power to make you feel otherwise. He’s cordial, he tells you you’re beautiful, he takes you on dates, he texts you sweet nothings all day, and you have sleepovers every night. You didn’t want to fall for him, but he’s just doing everything right. At the perfect moment, just after you’ve realized feelings are there, he tells you that he likes you, and it’s amazing.

So the next step is for him to ask you to be his girlfriend, right? Wrong. Red flag. He continues sweeping you off your feet and declaring more deep feelings for you and all the same old shit for weeks to come. Finally, for some reason or other, whether it is a fight or at random, he abruptly stops talking to you. And soon after, he has another girl who he treats just like he treated you. You feel confused, distraught and dumb. All of the signs of a budding relationship were there, but it meant nothing to him.

Don’t feel stupid for believing this guy’s lies. There’s a fine line between hookups and relationships, and he (knowingly) crossed it way too many times. He’s a connoisseur at deceit. Next time, when a guy claims to have feelings for you, just know that if he wants to be with you, he won’t wait to make it happen.

Which hookup have you experienced?