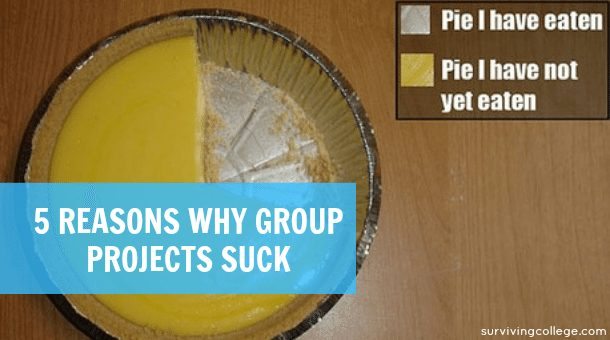 I want to emphasize how much group projects suck, aside from the myriad of personal issues that they bring. I mean, I’ll do them, and I’ll work hard on them, but I hate group projects.

Let’s say that your professor assigns a group project and tells you to find groups of four. Great! Now that’s a quarter of the work for you! Then you get your project and realize that it’s like, eight times bigger than a typical assignment. Not cool. 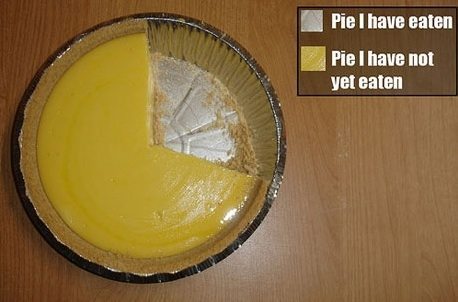 3. You all get the same damn mark.

4. The coffee runs will never even out.

This could be good or bad, depending on which side you end up on. There’s always someone in the group who ends up doing significantly more coffee runs than everyone else. The whole “don’t pay me back, just do the next coffee run” plan never works out, just so you all know.

5. You will be forced to work at ridiculous hours of the morning and/or night.

It’s hard to get a group of people together at the same time. We often have different class, work, and volunteer schedules. You’ll be lucky to find an hour per week that’s free for everyone. Be prepared for numerous confusing emails and difficult room-booking processes.

But you know, overall, group projects are alright, I guess.

How did you survive your last group project?