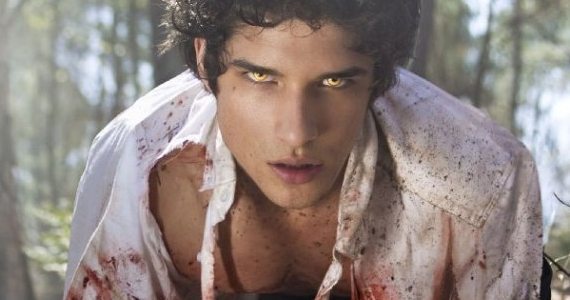 5 Reasons Why You Should Be Watching Teen Wolf

During the summer of 2011 MTV aired a new television adaptation of the 1985 classic film Teen Wolf. The film starred Michael J. Fox and Lorie Griffin and is definitely apart of the 80’s teen movie canon. When I heard MTV was adapting it into a T.V. show, I was skeptical. MTV has ruined a lot of things like Skins and music videos and the last thing I wanted them to touch was a story I grew up adoring. When the show aired, I didn’t watch it. When the first season went up on Netflix, I didn’t watch it.

After going to see The Internship and noticing Dylan O’Brien’s shocking resemblance to Seth Cohen from The O.C. I decided that this summer was going to be the summer that I sat down and watched Teen Wolf. A few of my friends were begging me to get into it so it seemed as good a choice as any.

It was a great choice.

Seriously it was like, one of the best decisions I have ever made.

If you are a skeptic, as I was, I understand. I was wrong though, so I have come up with a quick list of reasons why this is a show you need to start watching immediately. As in as soon as you finish reading this list.

But come on, sometimes you just want to watch a show where you can drool over the cast members a little bit. You know? And seriously everyone on this show is beautiful. I have just as many girl crushes as I do boy crushes when it comes to this cast. It’s dangerous. Seriously. Look at them. LOOK AT THEM. 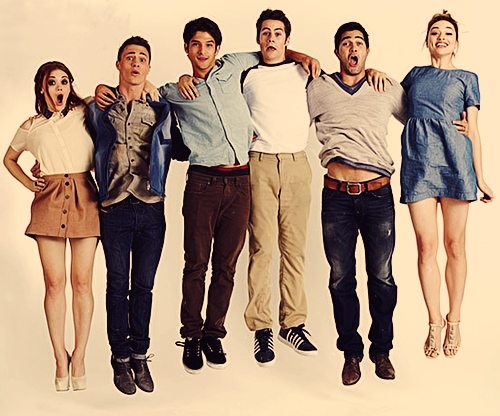 Okay stop looking at them, you don’t want to hurt yourself.

Apologies to MTV, but their shows are not known for having the best scripts. I mean, look at Real World (haha reality T.V. jokes. But really, is that show even on anymore?) Teen Wolf is clever and relevant though. It is sarcastic and funny. The dialogue doesn’t drag.  Jeff Davis, the show’s creator and head writer is a huge fan of the horror genre and it was important to him that the show incorporate a lot of werewolf mythology. So while the show may look like a lot of good looking teens running around with their shirts off, there is a layer of substance to it that can get lost in other similar shows.

Seriously I promise it isn’t just this.

3. It has really strong female characters. 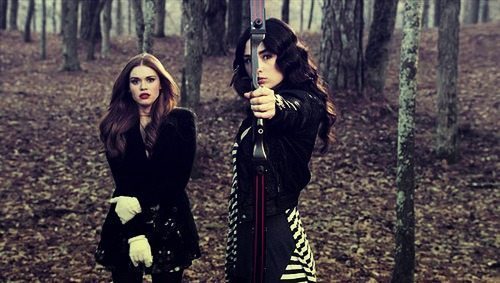 It can be hard nowadays to find females on T.V. that are not overly sexualized or there just for show. Not that it isn’t impossible, it’s just tricky. Teen Wolf has two absolutely amazing leading ladies though. Holland Roden and Crystal Reed play Lydia and Allison (respectively.) Lydia is the typical high school girl that everyone pines after. Except she is also brilliant. While she comes as ditzy and out of the loop as her character develops over the seasons, she hides it less and less. It was actually Roden’s idea to make her character smarter since she thought she fell a little flat but had really great potential. Roden isn’t just playing smart though, while she was breaking into acting she was also pursuing a degree in molecular biology at UCLA as a full time student. She switched her major to Women’s Studies due to time constraints with filming but still got her degree.

Allison however is a total badass. She is awesome at archery and could take on anyone in a back alley if someone was dumb enough to cross her. She’s smart too. Crystal Reed is flawless as Allison and her character’s relationship with protagonist Scott McCall adds just enough to the romance aspect of the show to keep it interesting but the show doesn’t revolve around it, which is awesome.

These two could seriously run the show. Actually, you know what? They do.

4. Homosexuality is a non-issue.

A supporting character, Danny, is openly gay and he isn’t the only one. In Beacon Hills however, it’s a total non-issue. Glee made a huge fanfare about Santana being lesbian and even Pretty Little Liars made a big deal out of Emily coming out. With Teen Wolf though, it is just a non-issue. Homophobia also just doesn’t exist in Beacon Hills. At all. Period. And guess what? It’s awesome.

5. It has an awesome soundtrack.

I guess it makes sense that a show on Music Television would have a good soundtrack but Teen Wolf has seriously killer music.  Sometimes I feel like the music director just stole my iPod. Seriously. The season finale of season 2 used a Crystal Fighters song. It was awesome. Seriously though check out this Spotify playlist some superstar made. And check out this website that has all the songs from every episode.

So have I convinced you to watch it yet? Hopefully I have because season 3 is happening right now and new episodes air every Monday so you are going to want to catch up before things get totally crazy.

You can thank me later. 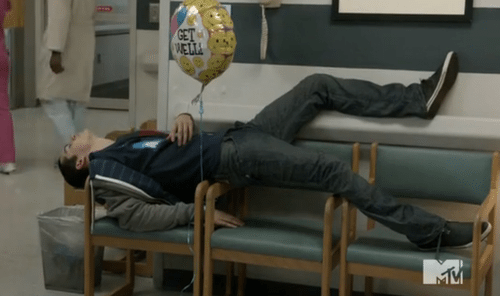 What is your favorite part about Teen Wolf?

Featured image via The Originals