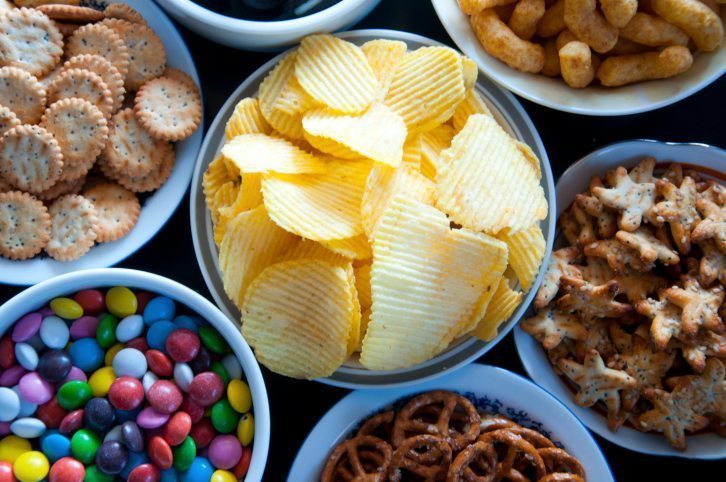 5 Splurge Foods You Need to Try (Just Once)

We all know what it feels like to eat one too many slices of pizza, two too many brownies, three too many mac and cheese packets — the list goes on (#sorrynotsorry). Today we’re giving you reason to feel way less guilty about those late night slip ups, though. Ever heard of the website This Is Why You’re Fat? We’re taking inspiration from them and bringing you some seriously splurge-worthy meals. We scoured the internet and came across some eats that are helping us feel a bit (ok, a lot) better about the Domino’s run we did last night. Let’s just say we are simultaneously impressed by and worried about the humans that thought up these food combos. 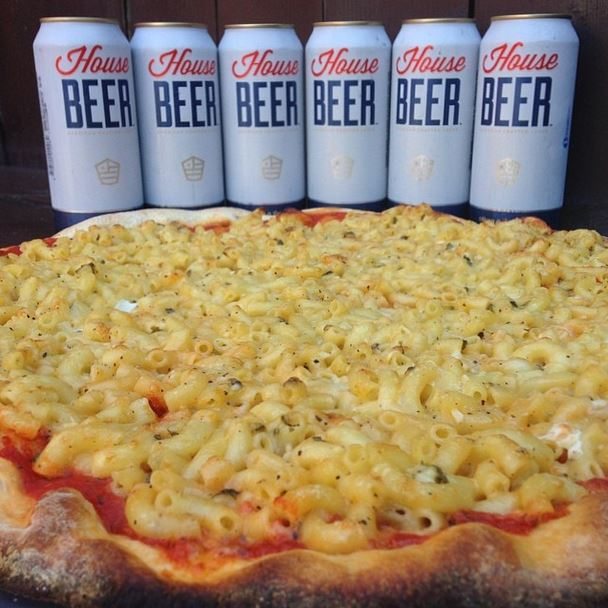 This specialty pizza hails from Pizzanista in Los Angeles, California. Macaroni on pizza seems like the logical marriage of two of our Italian food faves, right? Right. It also brings to mind the following phrase: carbs on carbs on carbs. 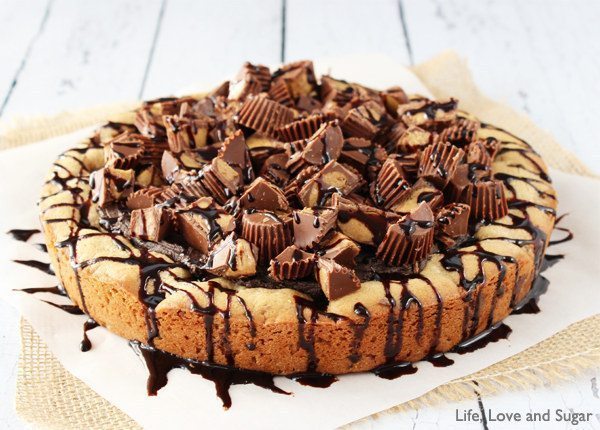 This is a cookie the size of a cake that has candy on top of it. We’re not quite sure what more there is to say about this. 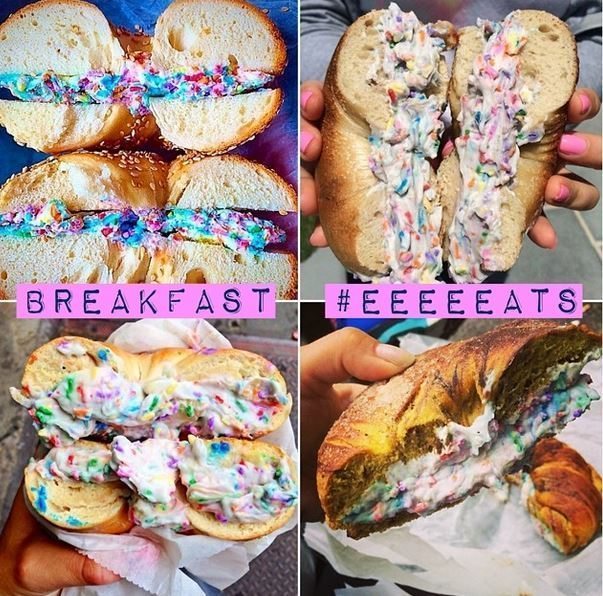 If you don’t follow Infatuation on Instagram yet, you’re missing out big time. This is just one example of the daily splurges they publish. Birthday cake-flavored cream cheese? Sprinkles on bagels? We. Are. There. 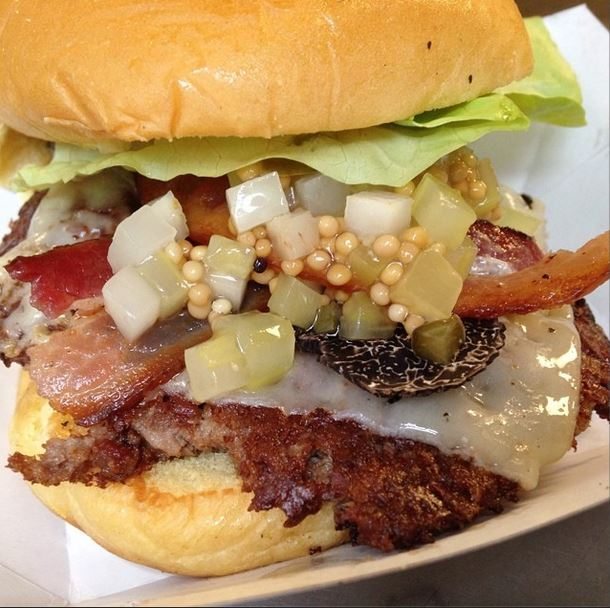 Shake Shack turned ten this year. How’d they celebrate? Obviously by creating a burger topped with gruyere, bacon, celery relish, bibb lettuce, truffle mayo, and shaved black truffle. Can we get a #yum? 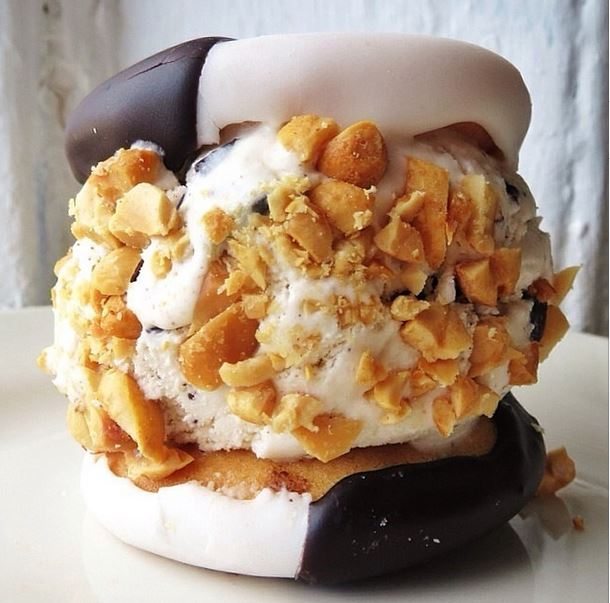 Black and white cookies are legit, but when they sandwich a scoop of ice cream that’s been rolled in peanuts, they’re way, way more legit. We dare you to disagree.

The Value of Deep Sleep for College Students