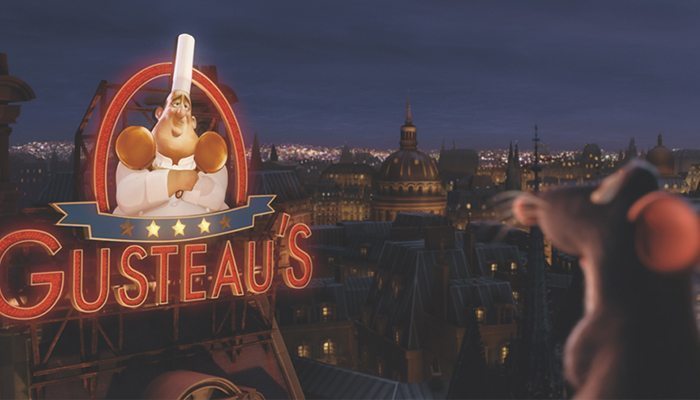 Disney Restaurants We Wish Were Real

How many times have you watched a Disney movie and seen a restaurant that you’ve wanted to eat at?  It can’t just be me, right? RIGHT?! Well, anyway, whether you’d like to admit it or not, these Disney restaurants definitely make us question the food cuisine that we have in real life. I mean why can’t we have restaurants in real life where people always break out into song, feed animals, and allow toys to come alive in?

We’ve rounded up six of our favorites from Disney, because, life’s too short not to eat the perfect spaghetti and meat balls next to two puppies.

Duke’s Cafe, Princess and the Frog

Most will remember the cafe from the beginning of the movie where Tiana was singing “Down In New Orleans.”  I remembered, however, the eggs, bacon, toast, pancakes, and most importantly the beignets.

Tony’s Restaurant, Lady and the Tramp

The place where true love was born between two dogs thanks to a string of spaghetti was shared from mouth to mouth. Tony’s Restaurant was not only animal friendly, but he was an advocate for all love. Plus, the spaghetti and meatballs and the singing of “Bella Notte” made it seem like the restaurant was a nice place for dinner and some romantic atmosphere. 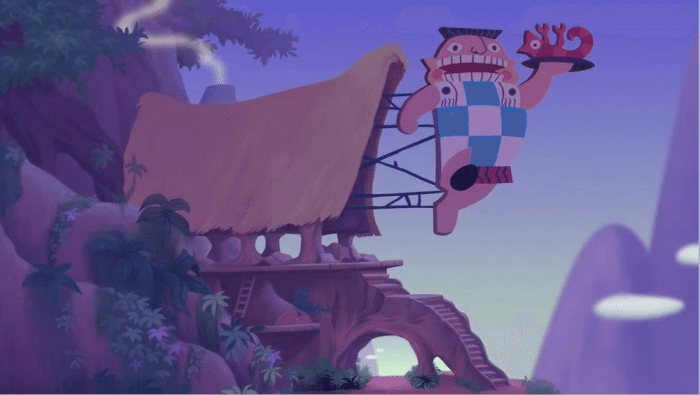 It’s quite a small place and it looks like it could be in the middle of a jungle, but the hut seemed like a nice spot to get some grub. You could even take someone there for their birthday because you know they sing “Happy Birthday” and provide a cake. With a superb cook like Kronk in the kitchen, I would love to try his famous spinach puffs.

Going to Gusteau’s would be a great stop on your trip.  The location is beautiful, the interior was fancy, and how many restaurants can say that they at one point had a rat in the kitchen making the food instead of eating it?

Tiana’s Palace, Princess and the Frog 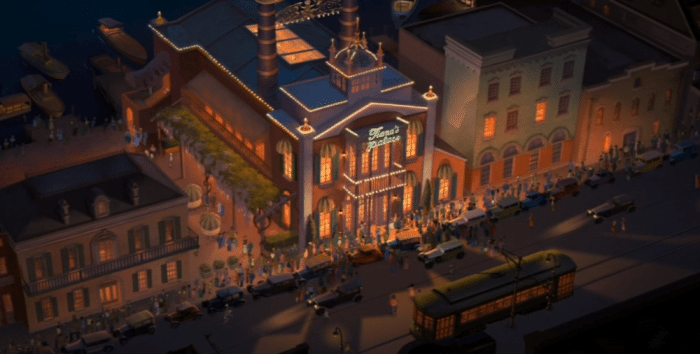 The dream that Tiana and her father wanted is all wrapped in Tiana’s Palace. Jazz music is jumping there, people are dancing, and you know Tiana’s gumbo is something that must be tried. Yeah, I’d definitely travel down to New Orleans to get a taste of Tiana’s cooking and also to see the alligator, Louis, playing on the trumpet 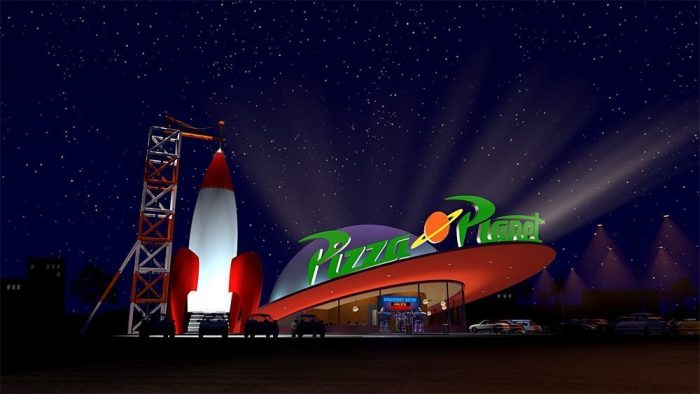 As a kid I always wished Pizza Planet was real because it looked ten times better than Chucky Cheese and it just looked cool in general. When Buzz and Woody first got to the space themed restaurant, I actually wished they could’ve spent more time there.  At Pizza Planet you got pizza, arcade games, and the promise of seeing little green toys saying in unison, “The ClAW!”

Which Disney restaurant do you think is the best?