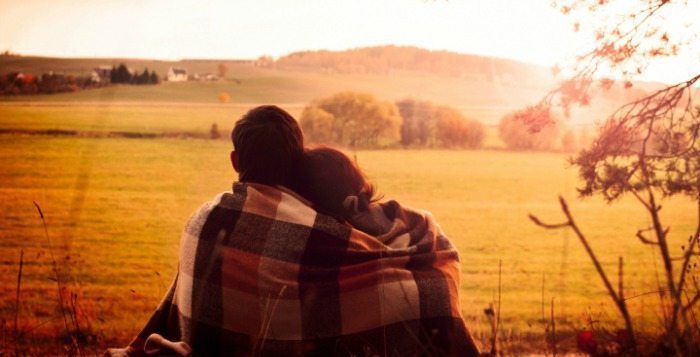 Being in love when you’re in college is a unique thing. It’s one of those things that you never really appreciate until you’re out of college, in terms of how it shaped your relationships of the future. Making it last for a while can sometimes be a hard thing to do, but with a little bit of help, you can make it happen. Here are some tips to making your college relationship work:

Use those ears you have in more than one way! Don’t just listen to what your significant other is saying, but be willing to look at what they’re saying objectively. Often in relationships, two people talk to each other about their whole lives- everything that’s going on and what’s bothering them with their friends, school, or family.

A key part of listening is being able to hear what they’re saying and not think completely differently based off of what they’re saying. For example, if your boyfriend or girlfriend tells you that she hates a certain person for something that they did, that doesn’t mean you also have to hate that person. Oftentimes, being an individual in a relationship can be beneficial. You both don’t have to like or dislike the same things in order to make your relationship work.

3. Give a little, take a little

When you’re in a relationship, be in the relationship. Take advantage of each other’s characteristics in a way that benefits the both of you. I’m not saying to use each other; by any means, I actually think it’s better to do the opposite of that. Be willing to give and sacrifice a little bit. Just don’t be selfish. Nobody likes people who are selfish and only think about themselves all the time. Sometimes, it can be a good thing, especially if you have good intentions. But notice the small things and be willing to give back to them in a meaningful way. Like buying them flowers for no reason at all, or filling their room with little notes that they can discover on their own. Those are things that they can appreciate.

4. Give each other some space

Sometimes, it’s a good idea to just give you some time to miss each other. Don’t spend every waking second with each other. That can often be the demise of the relationship. You don’t want to get to the point in the relationship where you are arguing over small things that don’t really matter, or that you’re getting sick of each other. That’s the last thing that you want to do in your love life. In the end, you’ll be neglecting each other. So go spend some time with friends or family, they want to see you too! Or even spend some time on yourself. Go workout or write a book or do something that you want to do.

This one is simple. If you don’t communicate, you won’t be together very long. It’s kind of self-explanatory. Not telling each other how you feel won’t end well. Just saying.

This one is crucial, and quite frankly, very necessary. You have to be honest with each other all the time. Unless you’re planning some surprise party or something of the sort, you should always be telling your significant other the truth. By lying, you’re setting your relationship up for failure. Feelings are hurt in the end and trust levels won’t be able to solidify. So just be honest with them and with you at all times. You won’t regret this one.

How do you keep your relationship healthy?