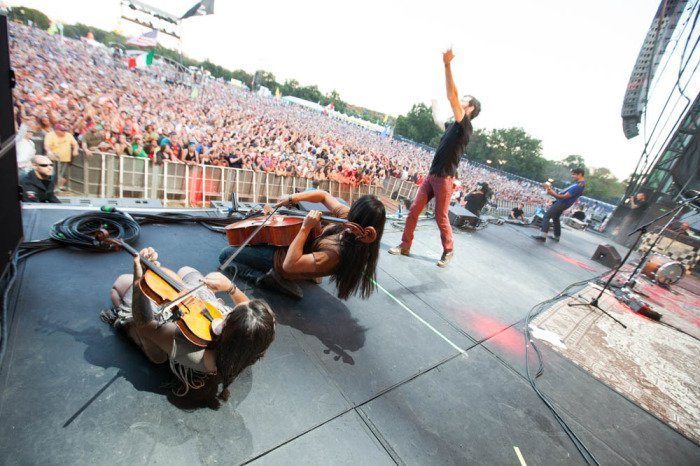 7 Great Things That Happened in 7 Days

Okay. So, this past week has been awesome. September ended with a bang and so far October’s off to a good start. I’ve compiled a list of 7 exciting things that have happened in the last week. I mean, for a lot of these – like the release of Lena Dunham’s book – we’ve been waiting a LONG time for. Well people, the wait is over.  Here’s some great things that happened in the last 7 days.

Disclaimer: There are 2 events for September 30th and none for October 1st because…well…October 1st didn’t really stand out, besides tweets freaking out that it was finally October. 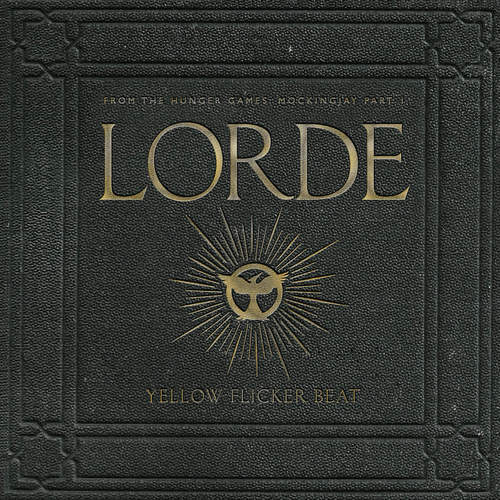 Lorde released a new track for The Hunger Games: Mockingjay Part I.  If I had one word to describe this song it’d have to be fierce. This song is so Lorde, so J-Law as Katniss, and it might even be my new go-to track to get me through a 5 mile run.

2. Tuesday, September 30 – Lena Dunham’s Not That Kind of Girl released 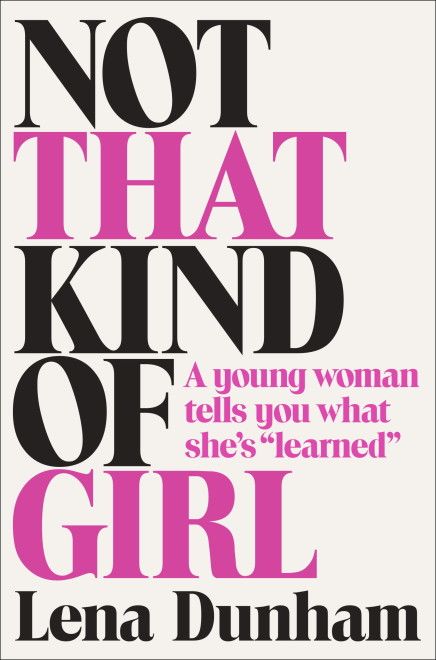 So, I’ve been waiting as soon as I heard that Dunham was writing a book for its release. And let me tell you, it was worth the wait. Every young woman (guys, you too, to get a taste of what goes through a female’s mind) should read these series of essays, as they hilariously cover the struggle of growing up, and just about EVERYTHING that entails.

2. Tuesday, September 30 – Mila Kunis and Ashton Kutcher had their baby! 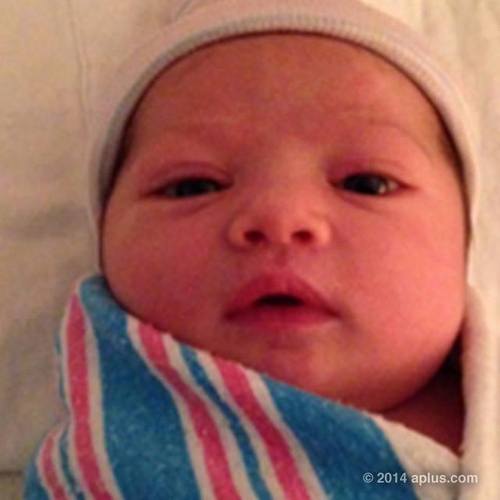 Could Mila and Ashton get any more perfect? Oh yeah, they can, by giving birth to a beautiful baby girl, named Wyatt Isabelle Kutcher. Congrats to our favorite That’s 70s Show couple! 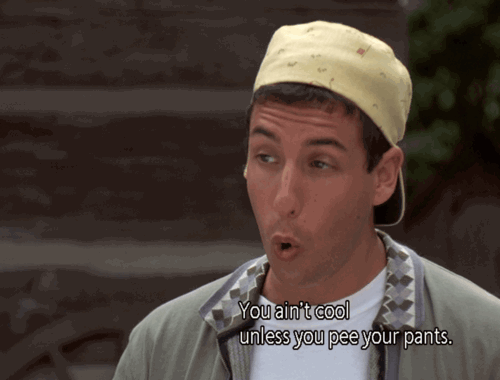 Great news for Adam Sandler fans: the 48-year old actor has signed a 4-film deal with Netflix to star and produce four feature films. Hooray! Will there be a Billy Madison 2? We can only hope.

Based off of Gillian Flynn’s novel, Gone Girl starring Ben Affleck and Rosamund Pike came out in theaters this past Friday. It topped the box office charts over the weekend, which further makes us wonder, is Ben Affleck’s character innocent or guilty of killing his wife? 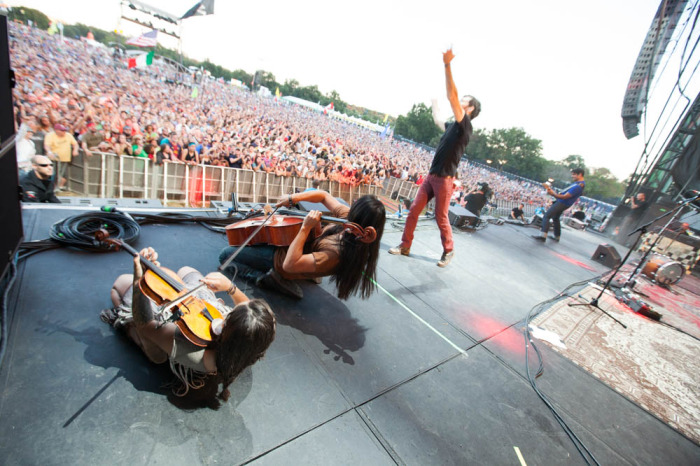 Did you guys receive that random ACL story in your Snapchat this weekend and then wondered to yourself, “WTF is ACL??” It stands for the Austin City Limits Music Festival, which ran through Oct. 3- Oct. 5. and will continue next weekend, Oct. 10-Oct. 12. Featured artists include The Avett Brothers (above), Beck, Childish Gambino, Phantogram, Iggy Azalea, Sam Smith, Eminem, Pearl, Outkast, and many more. Yeah, we all want to be there. 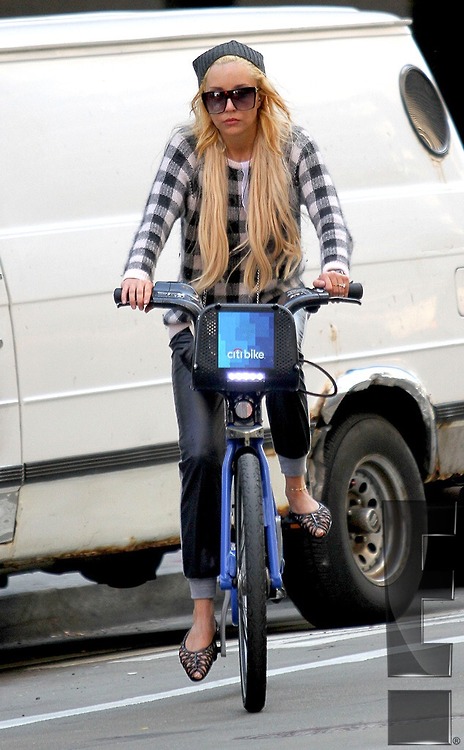 If you haven’t had your share of Amanda Bynes news lately, here it is: she is alive and [apparently?] well as she was spotted riding a Citi Bike in Manhattan on Sunday. She was also spotted wearing an engagement ring, but who knows if it’s real.

What was your favorite piece of news from the last week?