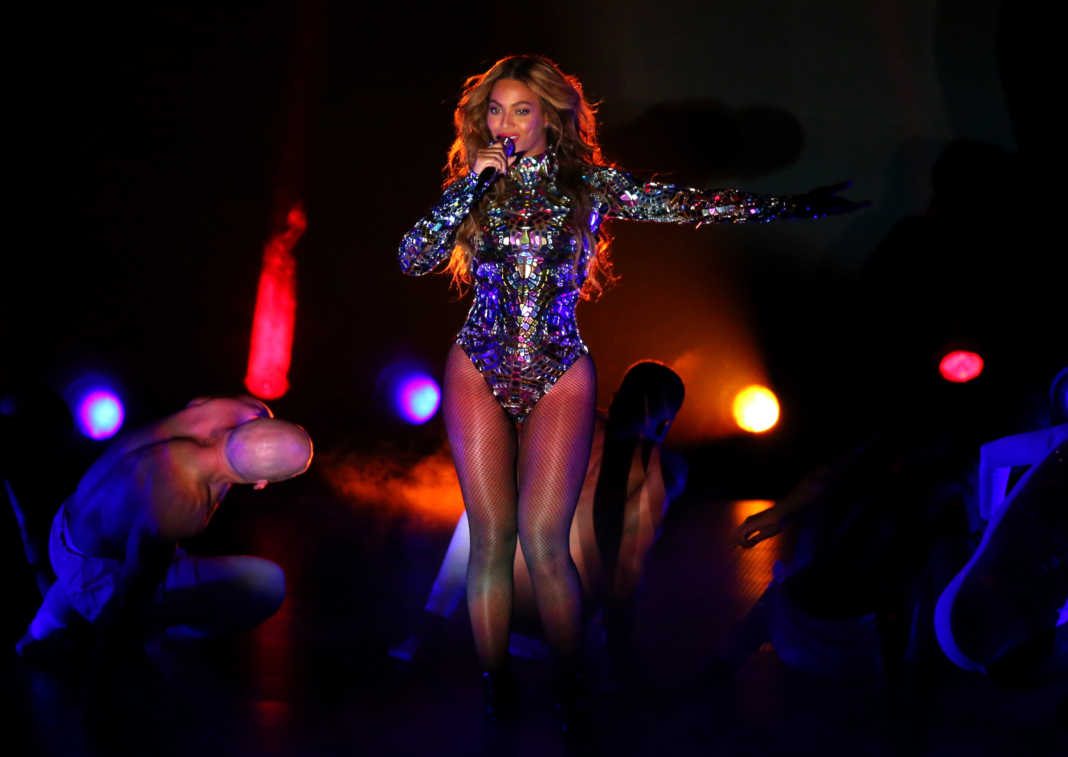 7 Things Your R.A. and Beyonce Have in Common

Disclosure. This may or may not have been written by a R.A.

So it is a few weeks into the term and you have started to get to know your R.A. a little better. It’s time we let you in on a little secret: your R.A. is actually Beyonce.

Or, well, they at least have some things in common.

1. Your R.A. and Beyoncé are extremely hardworking. They work very hard to make sure their fans (and residents) enjoy themselves. Whether it’s new music or programming, they have you in mind.

2. They started from the bottom (now they’re here—sorry, had to) and now are doing great things! Beyoncé and her first girl group, Girl’s Tyme, lost on Star Search. Look at her now! Your R.A. sort of had to go through the same thing. By same thing, I mean lots of interviews and training. Beyoncé and your R.A. are just super stars.

4. Beyoncé and your R.A. are independent wo(men). For the most part, your R.A. and Beyoncé make their own decisions and call the shots.

5. Although Beyoncé is a singer and your R.A. is, well, a resident assistant, they are capable of doing other things. Beyoncé has acted and your R.A. usually has other things on their plate and could be involved with other clubs and groups on campus.

6. Both Beyoncé and your R.A. put on an amazing show! Okay, maybe your R.A. doesn’t perform, but they do have programs, which are pretty amazing. They are also always changing and full of surprises. You should go to both of them. Also, your R.A.’s program probably has free food. Who doesn’t love free food? Come on now.  For real.  Go to your R.A.’s program.

Have You Told Your R.A. They’re ***Flawless Today?