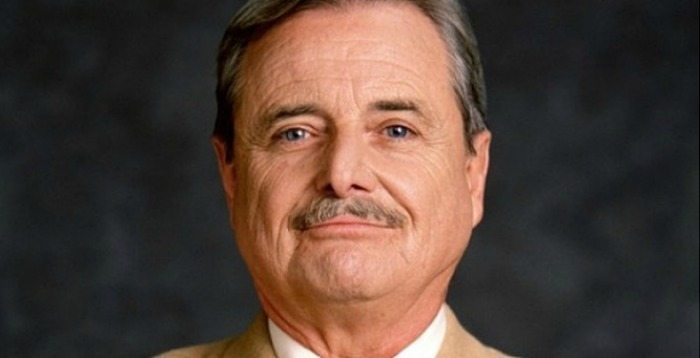 Be honest. How many times have you yelled “FEENY. FA-FA-FA-FEEEENAAY”  in your life? If it’s more than 10, kudos to you, and we can be friends. If you answered less than 10, it is time to brush up on your Boy Meets World quotes. The series spin-off Girl Meets World is set to premier this year, and I am READY. Fans are anxious to learn if Mr. Feeny will make an appearance, and it is easy to see why. If you watched Boy Meets World Mr. Feeny practically raised you. You took the advice he gave Cory, Topanga, Eric, Shawn, and the rest of the gang to heart. Here are a few favorites: 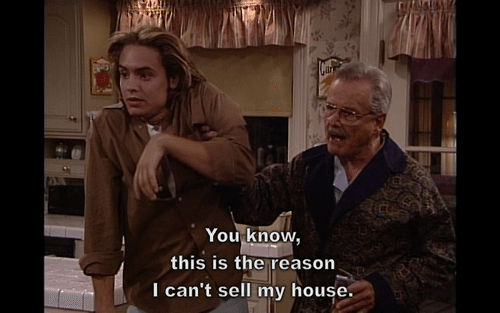 Mr. Feeny and the Matthews hit the Philadelphia neighbor jackpot. Mr. Feeny scored free comedy from Eric 24/7, and the Matthews had a smart and loveable grandpa figure next door that tolerated Eric. You won’t always be so lucky in life. Appreciate and befriend your normal neighbors, and don’t be so quick to judge the slightly zaney ones. This goes for assigned roommates in dorms, too. My freshman year suite-mate brought her computer chair into the shower with her. Yes, it was weird. Yes, I appreciated ALL of my future roommates more. No, I didn’t ask why she did it. Some things are better left unkown.

Flattery is an art form. You must compliment enough to make them blush, but you can’t be a suck-up either (See: Minkus). I happen to be the self-appointed president of the Brown-Nosers club.  Here is my fool proof guide when deciding whether or not use flattery:

1. Is it sort of true?
2.Can you deliver the compliment with a straight face?
3. Will this help you receive an A in a class?
4. Will it make them blush?
5.  Is it safe? (Example: It is NOT safe to tell someone they look good enough to hit on the man of their dreams in a lycra work out outfit because NO ONE looks good in a lycra workout outfit)

3. You’re Never Too Old To Shake It

I think this one speaks for itself.

4. Decisions Are Not Easy

You’re always going to be faced with tough decisions. Some will be easy, some will not be. Here are a few nail biters that I would expect to be difficult:

1. Which One Direction scented glitter pen to use in class (Zayn Malik, purple, grape scented)
2. Whether or not it’s worth the hike to WaWa to see if they have the new Trident layers Jelly Bean flavored gum (Please contact me if you find it)
3. Deciding if that last vodka soda is a good idea (it never is)
4. If handing in an article about Justin Bieber for a grade was a smart move (still pending, but looking dismal) 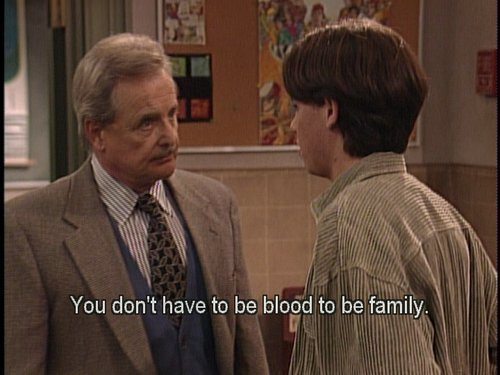 No jokes about this one. Imagine where Shawn Hunter would be without Cory Matthews.

Gretchen Weiners from Mean Girls. Sharpay from High School Musical. You cringe watching the gossip queens on TV and in movies, but are you one in real life? Simply put: mind your own beeswax and focus on yourself (or else Mr. Feeny will give you an F).

I’m going to argue that according to this GIF, Mr. Feeny was a Meatloaf fangirl. Go forth and buy as many band t-shirts as you would like from Hot Topic because Mr. George Feeny says it’s okay.

The final scene of the series presented the most important piece of advice from Mr. Feeny. I cry harder at this than all Nicholas Sparks death scenes smushed together, and that says A  LOT.

What Have YOU Learned From Mr. Feeny?