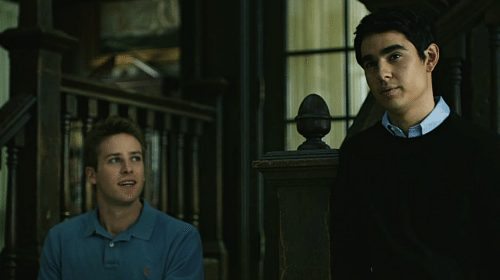 One thing I will never get over is The Social Network not winning the Best Picture Oscar in 2011. The King’s Speech won instead. Whatever.

I will be an old woman sitting on my porch in a rocking chair shouting unnecessarily loudly about how a great film was robbed that day and everyone will look at me like I am crazy. Not because the film will have come out 60 years ago and I am still stuck on it, but because Facebook won’t even exist by then probably.

Gladly. Well, first off it was directed by David Fincher. Who is a badass. Does that name not ring a bell? It should because he directed things like this movie:

And this music video:

You know, Fight Club and Suit and Tie. He has directed a whole slew of other things as well. He is a very good director. And it was written by Aaron Sorkin, which doesn’t really need explaining. 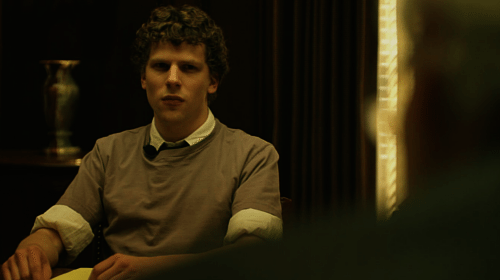 Oooooh look at how dramatic!

Talented actors whose faces don’t suck to look at: 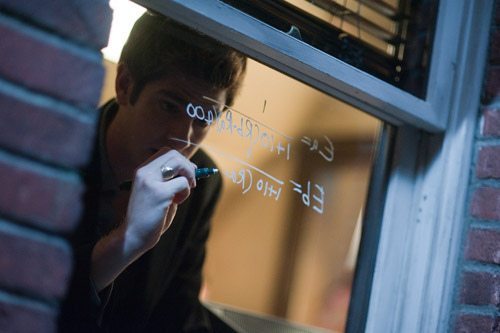 DAT ALGORITHM ON THE WINDOW THO.

And most importantly: It is insanely quotable: 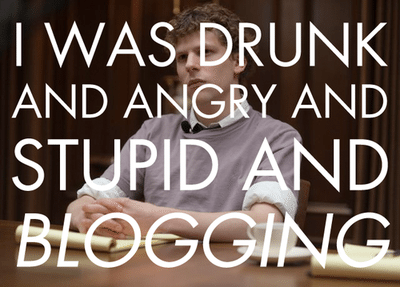 You tell him, Wardo!

It has a perfect soundtrack

Like, just listen to this take on “In the Hall of the Mountain King”

…and this “Creep” cover

So, basically, if you haven’t seen The Social Network I don’t know why you are still reading this. Go watch it. Now.

Actually, everyone just go watch it.

What movie do you think is perfect?