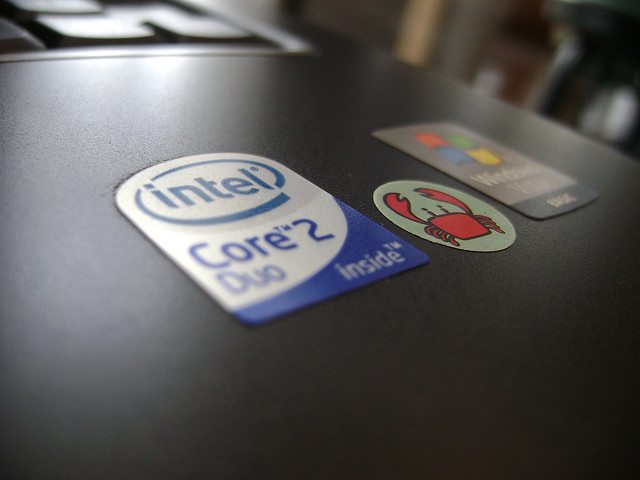 When searching for a new laptop or notebook, you may want a number of different advantages depending upon the purpose the laptop will fulfill. School computers, for example, should be durable, versatile and compatible. Gaming computers, on the other hand, may warrant better graphic abilities and a bigger screen. No matter which type of laptop or notebook you are considering, knowing laptop battery life is usually of the utmost importance, especially if you must often utilize your laptop away from sources of AC power.

While browsing through laptop deals, you will find yourself coming across two terms very often. To the untrained eye, AMD and Intel do not carry much significance, but they are each different platforms that differ in an array of ways, including laptop battery life. Computers with Intel platforms also tend to be slightly more expensive than their AMD counterparts, but this may be well worth the extra expense if you really require something with greater battery abilities.

Before conclusive research was conducted, it was often believed that the two platforms performed equally regarding battery life. It has been recently discovered, however, that laptops running an Intel platform hold a battery charge for a significantly longer period of time than do AMD computers. It was found that, whether idling or streaming high-definition DVD movies, Intel-based laptops can remain away from a power source much longer than AMD laptops can. Intel laptops, in some cases, experience a battery extension upwards of 30% over AMD laptops.

AMD and Intel laptops each have their own sets of advantages and disadvantages, and choosing which platform will work best for you will require an amount of research. It can be safely said, however, that Intel laptops seem to be the superior option regarding battery life, with gains of up to 30% over AMD platforms.

Have you experienced firsthand the increased battery life that Intel laptops seem to possess? Have you noticed a different between the battery lives of AMD and Intel computers?