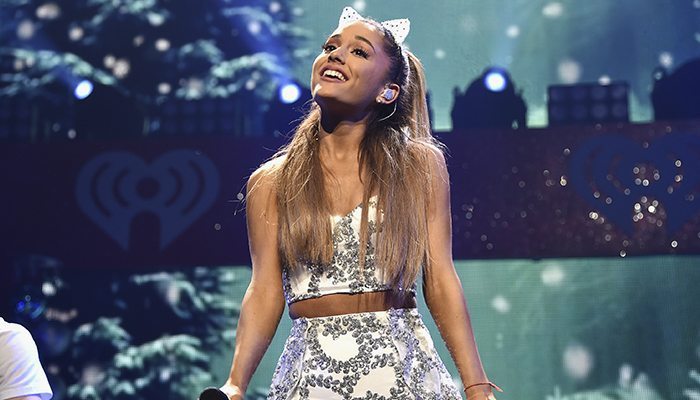 Why Everyone Should Read Ariana Grande’s Empowering Essay

Last week, 21-year-old pop singer Ariana Grande decided to use her fame and her voice to send a huge message to women everywhere: you don’t belong to a man. In a response written on Entertainment Weekly about the her latest romance rumors with Niall Horan, Grande said, “I’m tired of needing to be linked to a guy, I’m not Big Sean’s ex, I’m not Niall’s new possible girl. I’m Ariana Grande.”

After the internet buzzed about the singer being so vocal about her love life, she then went on to post a letter that she wrote detailing what it’s like to be a woman in 2015, in particular a woman in Hollywood. Grande also gave recognition to her family of feminists by talking about her aunt, Judy Grande, who was the first Italian-American female president of the National Press Club. 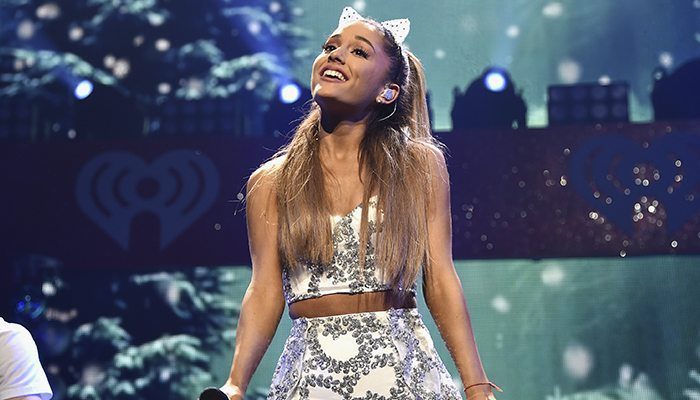 In today’s world where being a feminist is becoming more talked about and accepted, it’s a great move for Grande to show her stance on women’s rights.  Most of the time, celebrities choose to not express their opinions on topics that may be taboo towards their careers.  Having the nerve, especially as a young woman, to first admit that she once believed that she always needed a man by her side, and then to advocate for women to feel empowered being on their own is something to be admired.

As she wrote in her letter, “What I meant when I said what I said about not being Sean’s ex is that I am tired of living in a world where women are mostly referred to as a man’s past, present, or future PROPERTY / POSSESSION. I… do not. belong. to anyone. but myself. and neither do you.”

It’s well known that Grande has acquired a lot of younger fans over the years.  She’s a role model to them and she can lead by example by having teenage girls or young women begin to live their lives for themselves and not in order to get a boyfriend or a husband.

Not only did many of her fans appreciate what Grande was saying about misogyny and feminism, the women of pop also declared their love of the young star. Taylor Swift, Selena Gomez, and Ellie Goulding all applauded Grande for speaking out about the double standards that women face in the industry and in society.  It’s that same camaraderie and sense of sisterhood that Grande touches upon at the end of her letter.  As noted in Entertainment Weekly, the quote from Gloria Steinem says, “Any woman who chooses to behave like a full human being should be warned that the armies of the status quo will treat her as something of a dirty joke. She will need her sisterhood.”

What do you think of Ariana Grande’s essay?