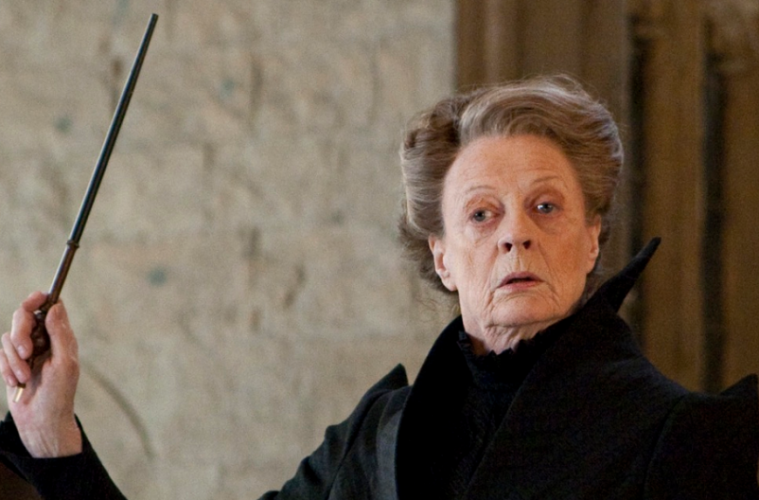 College Prowler has compiled an extensive list of reviews regarding the Greek Life experience on varying college campuses. To some students, this can be a very important factor in their choice of college, because let’s be honest: all colleges are not created equal. Especially in the Greek Life section–some universities do not even have fraternities or sororities! Below are the best and worst colleges for Greek Life.

Grades have been doled out depending on: the importance of Greek life to the campus social scene, the general attitude towards Greeks, the quality of housing for Greek students, and the difficulty of getting into a fraternity or sorority. Here are the best and worst colleges for Greek Life as of July 2011.

Best Colleges for Greek Life (A+):

A student from Cornell University commented on the Greek Life on campus, stating:

Greek life dominates Cornell. Most attractive girls and guys I know are in a fraternity or sorority. There are a ton of choices as well. The fraternities are definitely the place to party on campus. As a non-Greek I would say that they enjoy their parties but most are not stuck up about being a brother or sister.

A student from Amherst College observed Greek Life as the following:

It’s small, very self contained and completely underground. I have a few friends pledging, but I have never once been to a frat party, and that’s typical. They have their own parties, but the ones most people go to are put together by other groups.

To see a full list of college ratings on Greek Life, or just to see where your college stands, check it out here on College Prowler!

Photo courtesy of Matt Runkle via Flickr (CC BY 2.0).

Are you in a Sorority or Fraternity? Where does your college fall on the list? Post comments below!