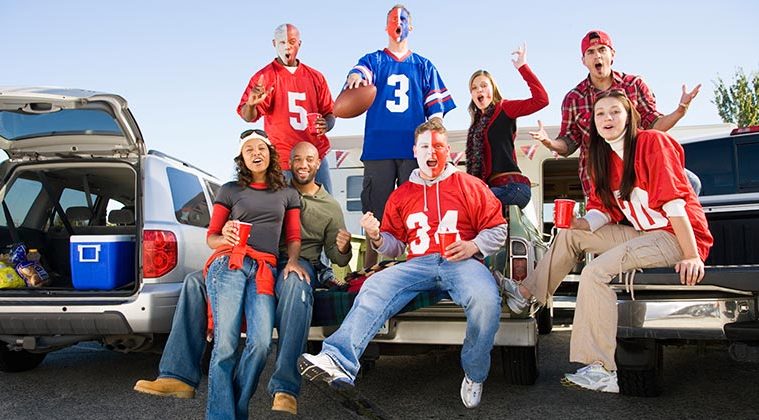 The Best Colleges For Tailgating

It’s that time of year again where college football is on the tip of everyone’s tongues, and before you know it, you’ll be painting your face and showing way too much school pride. But with all the hoopla comes an extraordinary experience: tailgating. Of course, some colleges do this activity better than others and to prove it, our friends at the Daily Meal conducted a survey to find the best colleges for tailgating. Many things were taken in to consideration including: teams, food, traditions and atmosphere.  Scroll through to see the top 10 colleges, and be sure to head over to the Daily Meal for the full list. Let us know if your school made the list — if not, you’ve got some work to do this year!

1) Louisiana State: Delicious food, a great team and these guys. 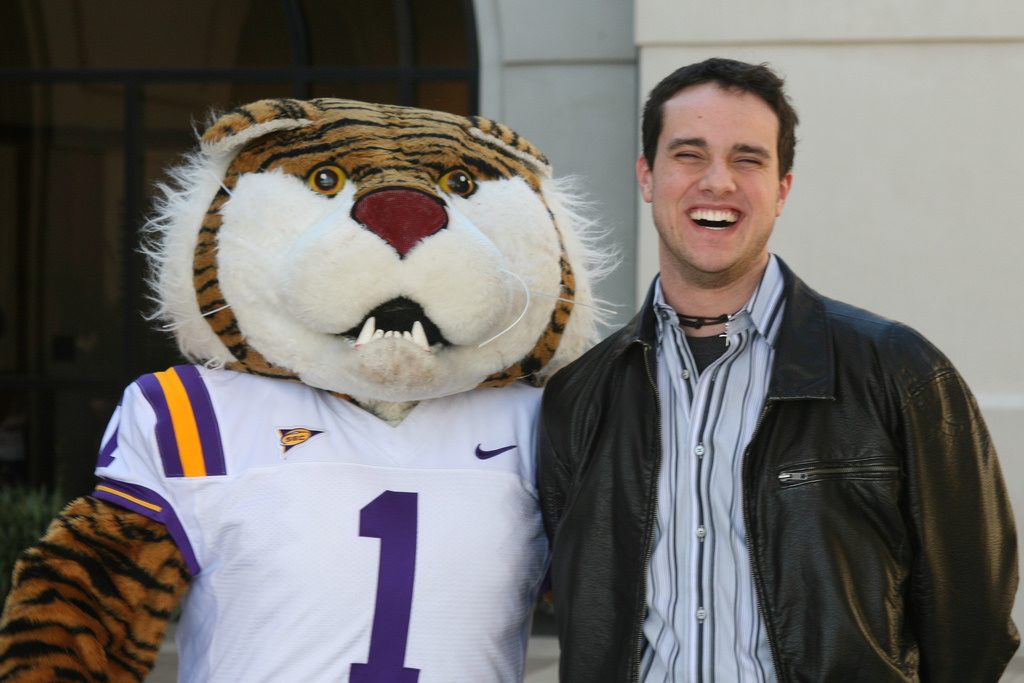 2) University of Mississippi: Chandeliers, bow-ties and pearls — WHAT?

3) University of Southern California: We hear the band is killer. 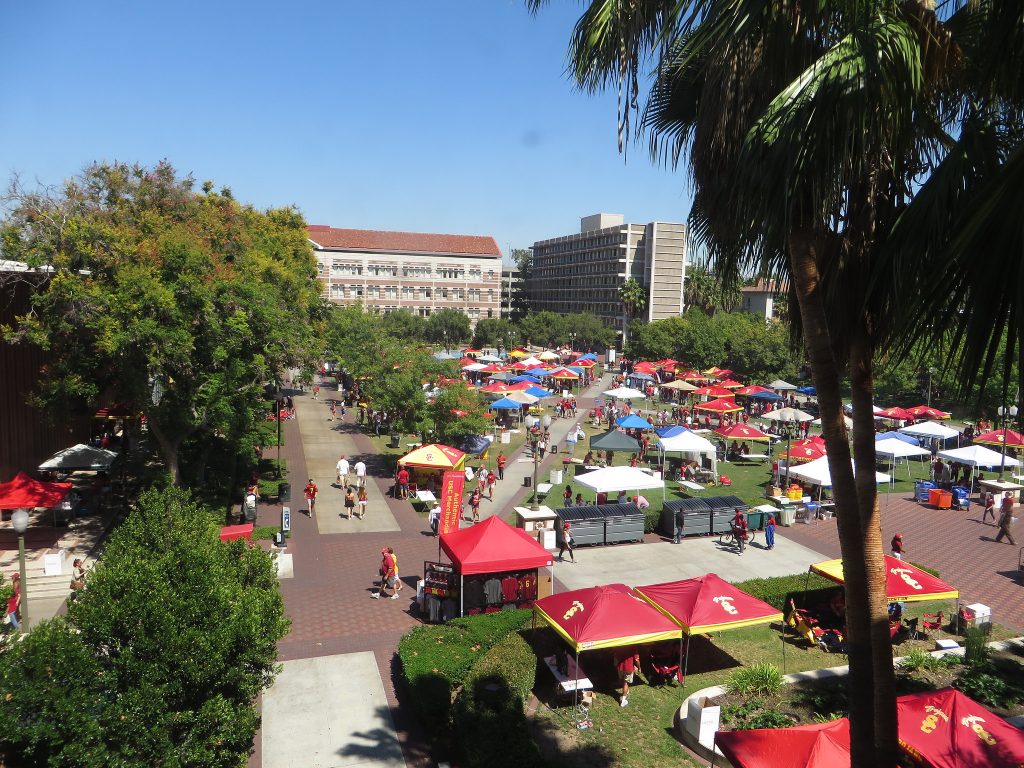 4) North Dakota State University: They probably have the best games going, including a real-life “Where’s Waldo?”

5) University of South Carolina: All we have to say is: Cockabooses. 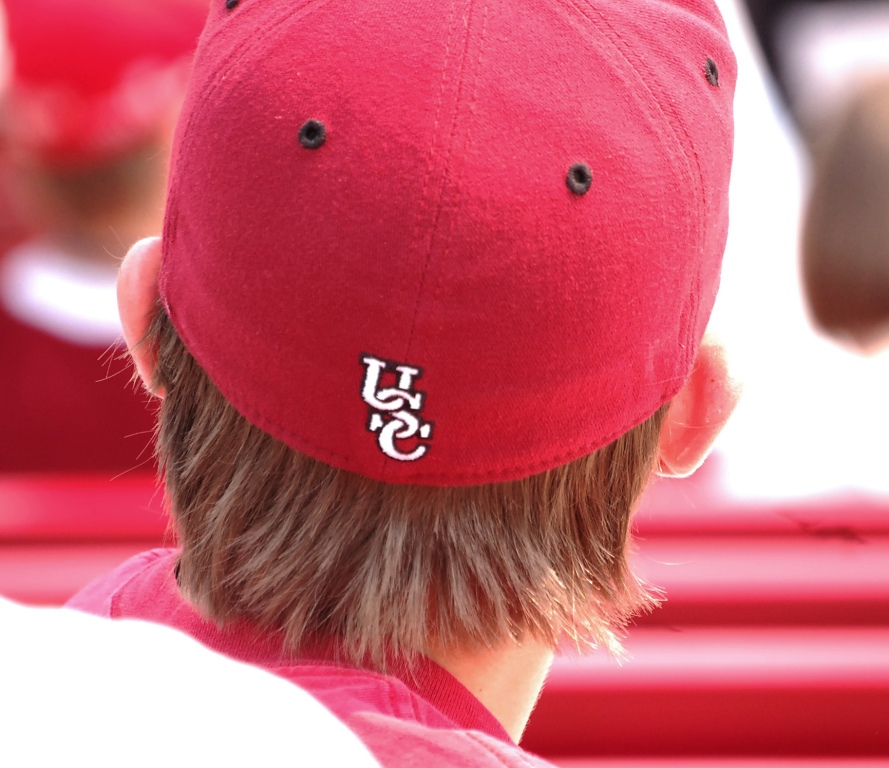 6) University of Florida: Gator fans know where it’s at. 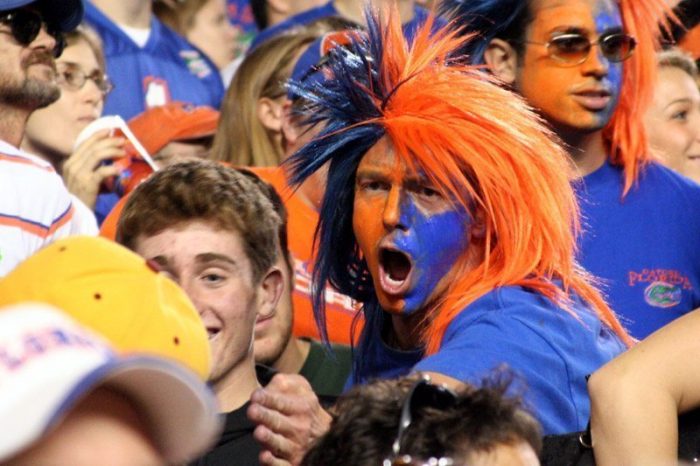 7) Purdue University: Everyone gets involved in this college town. 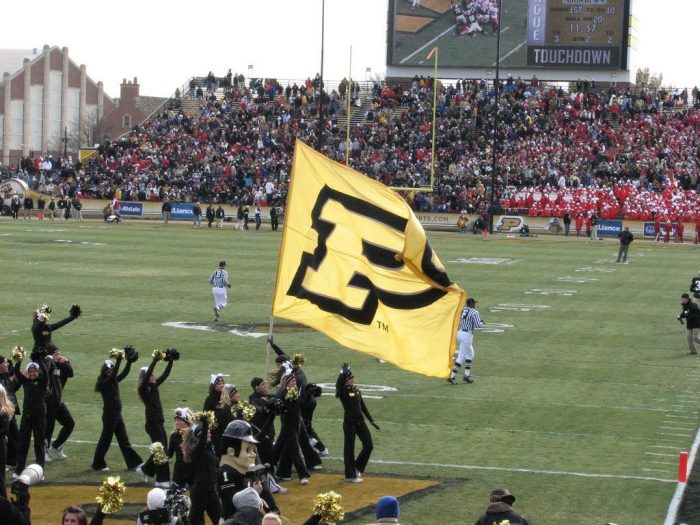 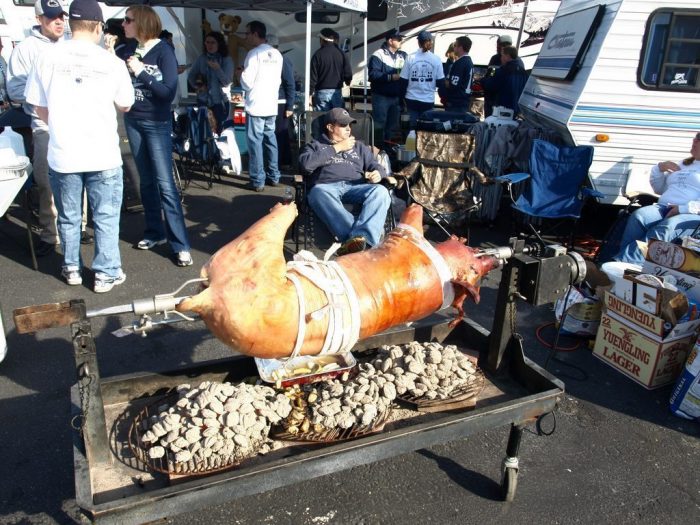 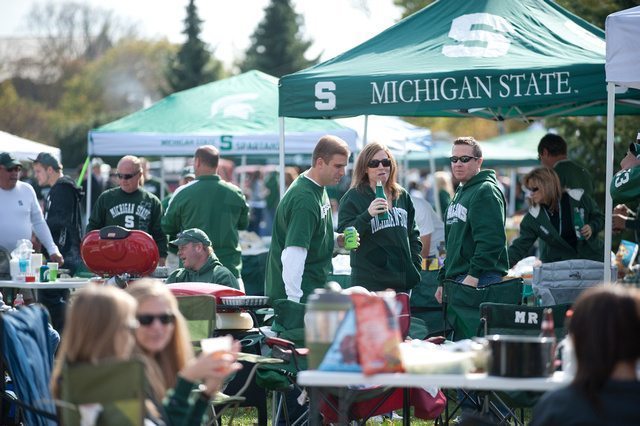 10) University of Nebraska: Visit for the Omaha Steak Dogs. Stay for the fun. 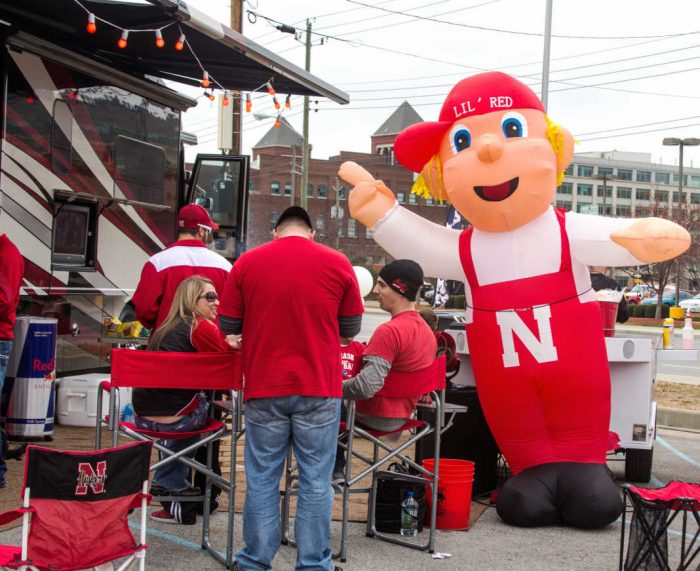 What do you think of the best colleges for tailgating?