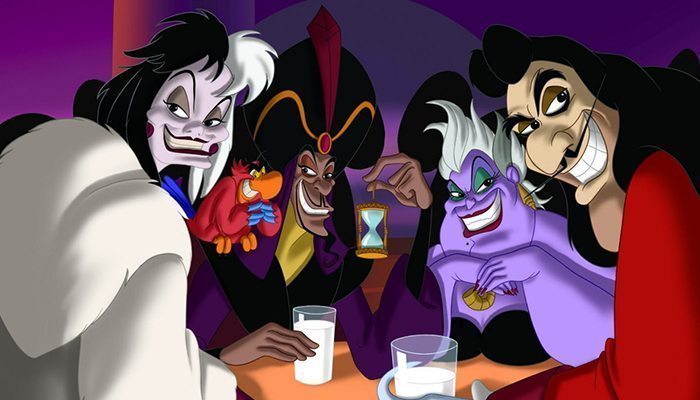 5 Disney Villains Who Need Their Own Movie

With Disney being interested in making a Maleficent sequel, I can’t help but think about how we should get to know the stories about other Disney villains. I mean, Maleficent was such a big hit, partially thanks to Angelina Jolie’s phenomenal acting, but also because of the story line.

Maleficent was a far cry from the typical story we know about “Sleeping Beauty.” We sympathized with Maleficent, laughed with her, and rooted for her throughout the movie. The creators took a classic Disney film and did a complete turn on characters and storyline we thought we knew.

Here are other Disney villains who deserve the opportunity to tell their own story on the big screen. 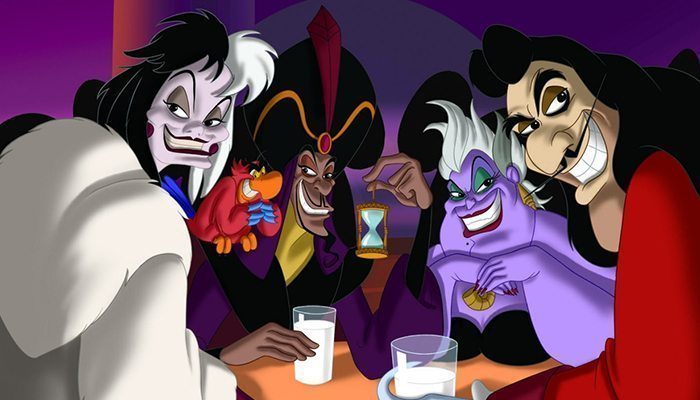 Probably one of, if not the BEST Disney villain of all time with her deep throat laugh and menacing eyes. I give her a lot of props for being an undercover feminist and being the only one clever enough to realize that Prince Eric could never truly fall in love with Ariel just because of her pretty face.  If you’ve seen the sequel to “The Little Mermaid” you know that Ursula did have a sister named Morgana, and apparently Ursula was the favorite child.  Wouldn’t it be great to see how a young Ursula started out and how she became the most fearful creature in the Seven Seas? I’d pay to see that any day.

Captain Hook may have been a bit whiny in the animated Peter Pan, but something tells me that his story involves a rough childhood and a hot-tempered mother.  Obviously somewhere in the movie they would need to add the scene where he got his hand eaten by the crocodile and became the infamous Captain Hook, as well as when this whole rivalry with Peter Pan began.

The woman that wanted to skin little puppies to make a fur coat. Cruella was evil and sick when you watched “101 Dalmatians” as a little kid, but maybe some fashionistas could relate to her? She truly went above and beyond to make a fashion statement.  I know we all would love to see how a young Cruella dressed and where this obsession with fur came from. I also hereby nominate either Glenn Close to reprise her role as Cruella or for Meryl Streep to give us another “Devil Wears Prada” performance.

Yes, we all wanted him dead after he pushed his own brother off that cliff, guilt tripped Simba into believing he did it, and then when he went on to basically destroy Pride Rock.  We all know how seriously twisted Scar was, but how did he become that way?  Was he ever close to Mufasa? How did he get that scar on his eye?  What’s his real name?  Did he always want to be king? The answers to these questions would maybe help us develop some sympathy towards him. Maybe.

Jafar for the most part was a creep, especially when it came to how he acted around Princess Jasmine, but the guy was pretty smart with how he fooled the Sultan.  Seeing how he even got to be the right hand man of the Sultan and how he acquired that magical scepter of his would show how he became power hungry and villainous.  Also, how did he meet the sarcastic and witty bird, Iago?

Who is your favorite Disney villain?