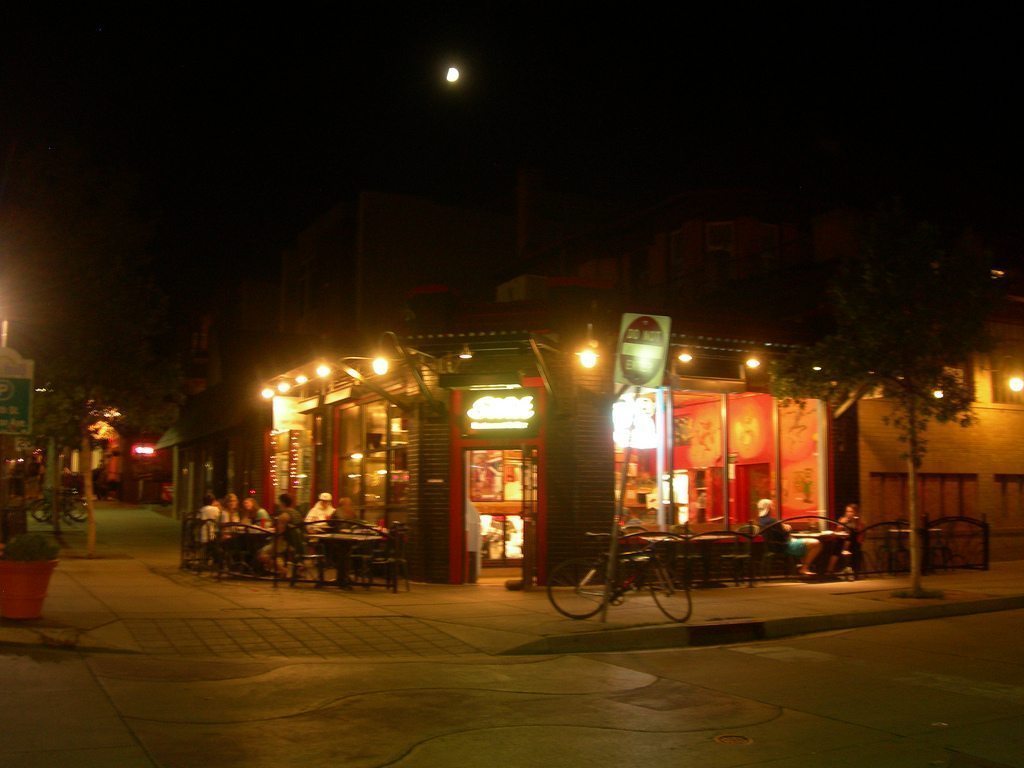 Best Restaurants On The Hill in Boulder, CO

Let’s face it, as college students we don’t need fancy menus and expensive food.  College students want to eat at places that provide a fun environment and places that cook quality food for a reasonable price.  We can worry about the expensive places when we all become millionaires one day.  We have some great food here in Boulder and especially on The Hill.

As pictured above, The Sink is one of the most popular and famous restaurants in all of Colorado.  So much so that Barack Obama ate the famous sink burger just before giving a speech to the student population (you might remember the student spilling yogurt on Obama. GO BUFFS!).  It’s not just the food that’s good, but The Sink provides a great experience too!  Their walls are covered with customers signatures throughout the years as well as wall drawings.  That’s not all!  It becomes a bar at night!  The Sink has and will always reign supreme on the Hill.

Half Fast is very similar to The Sink in regards to the college friendly atmosphere.  Home to over 100 types of sandwiches, Half Fast thrives just across the street from The Sink.  Half Fast doesn’t only specialize in sandwiches, but it’s also a popular spot for pre-gaming either for parties or the bars.  A popular phrase often said by college students before a night of heavy drinking is, “I’m going to Half Fast to get pitchers.”  Why not combine sandwiches and drinking?

The marijuana culture of Boulder has spread to even sandwich shops. Cheba Hut is a popular sandwich shop on The Hill filled with bumper stickers on the walls.  Each sandwich is named after a different kind of marijuana.  After all of that, it’s still a very tasty sandwich spot.

Bar upstairs + burrito shop downstairs=popular restaurant.  Situated right across the street from Cheba Hut it’s one of the most delicious burrito places in Colorado.  Similar to Chipotle, Illegal Pete’s lets the customer create their own burrito.  This is a popular restaurant late at night because they’re open until 3 am on the weekends.

The Hill is filled with many great restaurants that could make this list such as Boss Lady Pizza and Cosmo’s Pizza, but not all of them are worthy of being the Hill’s best.

Where is your favorite place to eat on The Hill?