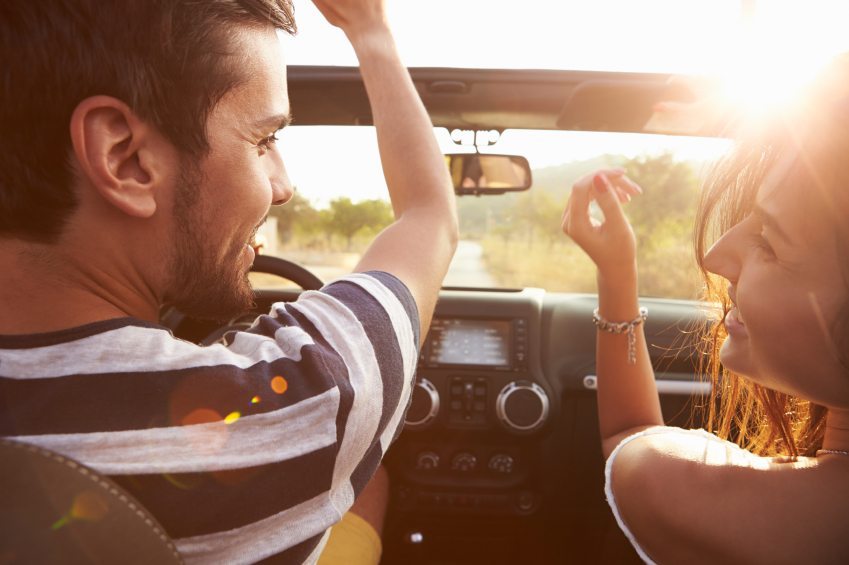 10 Best Pop Songs To Sing On A Road Trip

When going on a road trip, it’s the job of the driver to set the mood for how the trip will be.  With that responsibility comes picking the music that you’ll be playing in the car as you’re traveling across the country. Some prefer to sit back and listen to a nice playlist of indie tunes or classic rock songs to hum and air guitar to. This is not the type of playlist that we’re suggesting. Everyone always thinks about the songs they’re going to listen to in the car on a road trip, but no one ever considers the songs that you’re going to sing and scream to the top of your lungs. So here’s a list of 10 of the best pop road trip songs!

The song that catapulted Britney’s career and made every girl want to sing and dance in a school girl outfit. It’s Britney, b**ch!

Now you can’t do any of the iconic dance moves from the music video, but you’ll still have fun shouting,”This is Thriller!” at the top of your lungs.  Make it interesting and try to get the attention of other drivers or passengers cruising alongside you.

It’s Gonna Be Me by N’Sync:

This boy-band classic will have you missing the 90’s and if you happen to be road tripping in May, well you’ve picked the most appropriate song.

Since You’ve Been Gone by Kelly Clarkson:

Another scream pleaser that’ll make you feel like you’re singing this song to an ex. Also a good song to head bang to, just make sure to bang heads with the people sitting next to you.

One of the best pop records Queen Bee ever made which features her husband Jay Z on the track. Try and hit the high notes, just don’t lose your voice doing it.

I Gotta Feeling by The Black Eyed Peas:

With this song pumping through your speakers, I got a feeling that this road trip will be a good time.

I Knew You Were Trouble by Taylor Swift:

Most of T-Swift’s songs can be sung in the car and even though this is another song that’s about a failed relationship, it has an upbeat tempo that’ll make you feel happy singing it.

Who didn’t love this song back in 2007?  Will.i.am raps on it, Fergie has some killer verses on it, and if you don’t think you won’t feel some type of pride for being able to recite the part where Fergie raps really fast, then you’re lying to yourself.

The song has Rihanna and Drake on it, what else could you possibly need for a better song to sing along to?

A Thousand Miles by Vanessa Carlton:

Everyone’s favorite song to sing in the car (even Latrell’s).

What are some of your favorite road trip songs?