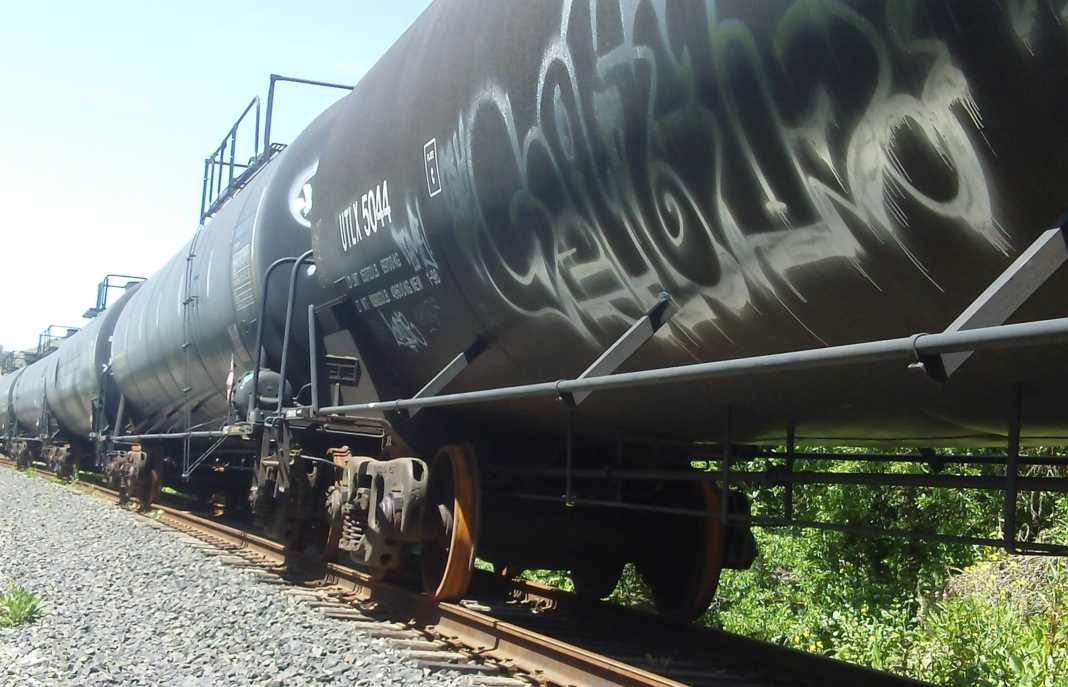 So. I may have mentioned before that cycling is my preferred method of transportation. Excepting trains. Which are regarded by Americans as something that hasn’t been posted on Twitter: completely irrelevant. This would also require a certain…infrastructure that we seem to lack right about now; you know, with the government kind of going bankrupt and all. But now I’m getting off topic.

Bicycles. Yeah(!). Just to prove how old fashioned I am, I own a bike that’s twice my age. Not that it’s in mint condition. Just about everything besides the original frame has been replaced. The chain (I got to class with black grease all over my hands); the handlebars (fun); the brakes (also fun); the front wheel (resulted in a head full of staples); the pedals (don’t ask); and the seat. It’s all the fun of owning a car, but at only a fraction of the cost! Yeah, just like everything else you own that’s too expensive to replace regularly, bikes require maintenance (check the tire pressure!). And just like cars, if you can’t be bothered to fix it yourself, there are always shops with people that are more than happy to do it for you. But I’d rather use those student loans on something else.

Safety! As some of you may know, riding a bike isn’t the safest thing in the world (so are a lot of things, but never mind). But unless you’re acting like some of the more militant cyclists in the bay area, it shouldn’t be any more dangerous than driving or walking. First of all, you must ride assuming that people can’t see you. Because most of the time, they don’t. Drivers are looking for pedestrians and vice versa. Bicycles are too small, fast, and quiet to factor into anyone’s equation, especially since they’re considered an endangered species in most areas. So, around people you need to make your presence known. You can do this by bringing along a bell or a horn, or if you’re like me, yelling at people if they get in the way. Drivers have a harder time hearing you, so you need to stay in plain sight. If there’s a bike lane, that’s great, but most of the time you’ll need to stay in the street as if you are a car. Yeah, it’ll annoy some people, but they’ll see you and be less likely to hit you. Oh and don’t challenge a driver that’s about to cut you off; he’ll win. And also beware of people exiting from parked cars; it’s the last thing they expect. One more thing: wear a helmet. I know, no one looks cool wearing one, but no one looks cool with brain damage either.

And we’ll close with a few words on security. This isn’t a problem everywhere, but we’re dealing with America and anything that isn’t nailed to the floor is fair game. So, you will need a lock. Remember that cables can be cut fairly easily, so you’ll need a “u-lock.” Also remember to hook the frame when you’re locking up, otherwise someone can detach the wheel and make off with the rest. It’s also important that whatever you’re locking your bike to is also secure. I’ve seen someone attach their bike to a pole short enough for someone to just lift the bike off. Don’t do that. It also helps to get a bike that looks ugly. Worked for me.