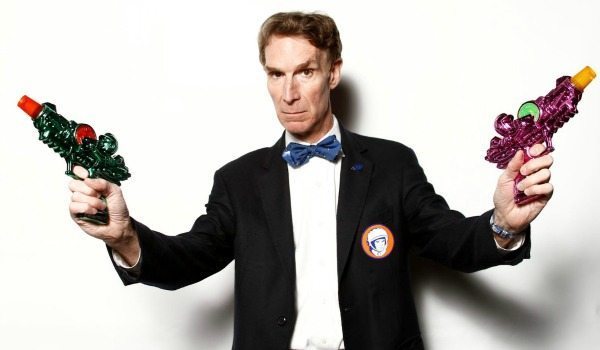 10 Funny Bill Nye The Science Guy Memes, For His Birthday

You know who’s had a good year? Bill Nye — once known as the humble Science Guy on his popular Disney/PBS show of the 90s. It turns out that the guy has really held on to his audience as they grow up and become college students.

Our favorite mechanical engineer actually broke out while moonlighting as a comedy sketch artist in Seattle, and launched into the mainstream as the actual scientist helping out actor Christopher Lloyd (as Dr. Emmett Brown)  in live-action segments for Back to the Future: The Animated Series. That would lead to his teaching kids on Bill Nye the Science Guy — and he’s stayed busy in front of the cameras ever since.

He’s also started flirting with politics this year, and quickly became an outspoken advocate in favor of science and evolution over…well, simpler beliefs. That’s been a smart career move for Nye, who’s now ranking up there with Neil deGrasse Tyson as the scientific character most likely to be immortalized in a meme.

In fact, there are plenty to choose from–but we’ve narrowed down the numerous Bill Nye The Science Guy memes to ten, as we celebrate our favorite science guy turning 57 years old today…

Our Top 10 Picks of Bill Nye The Science Guy Memes 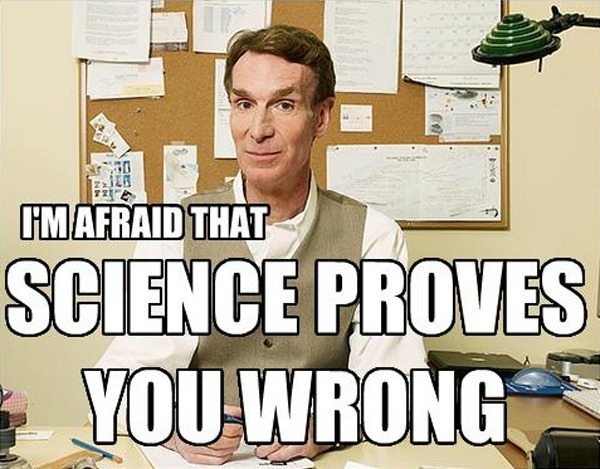 He had spoken. Not all of your beliefs are true.

#2. So many scientific references! 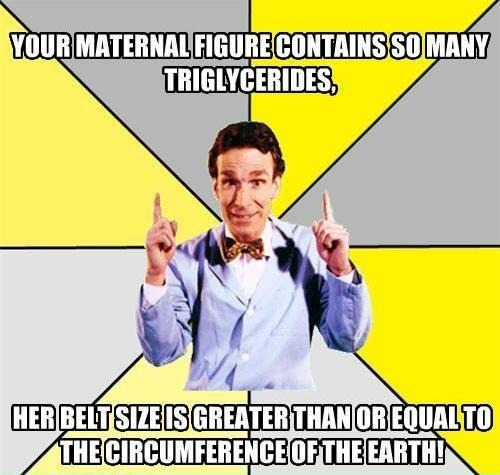 #3. Can be used in any argument you take part with 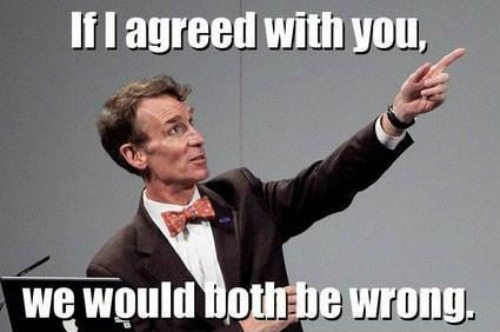 But has Bill Nye been wrong? Asking for a friend.

#4. Alfred, Batman’s butler, could say goodbye to his line…. 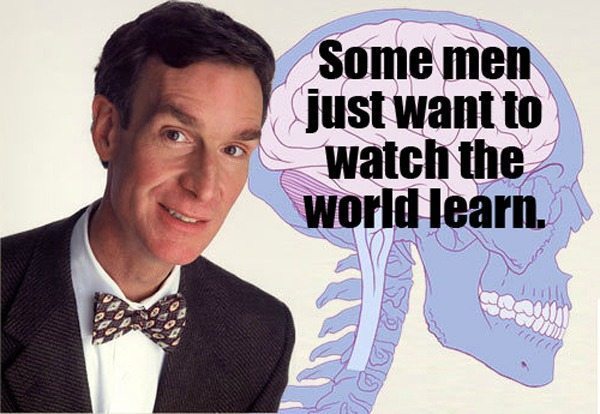 “Some men just want to watch the world burn.”? Nope, this one is the new version.

#5. The picture says it all 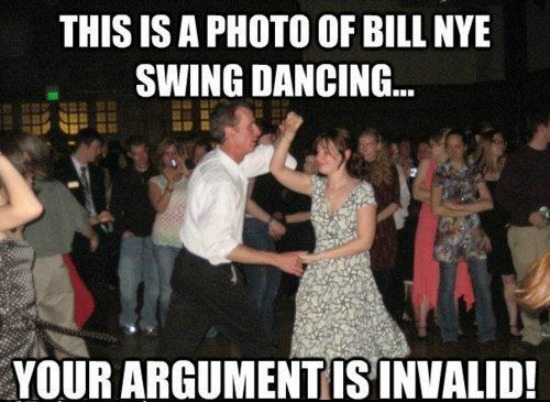 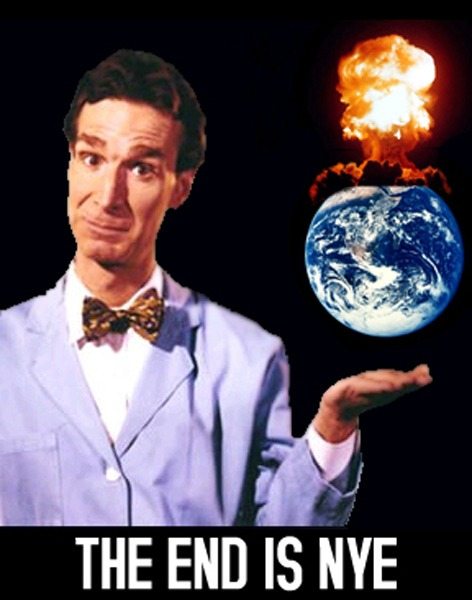 But NYE is also the start of the year!

So many remix videos on Youtube for this. Are you feeling nostalgia with this dance craze?

#8. We don’t need any Street Fighter other than Bill Nye. 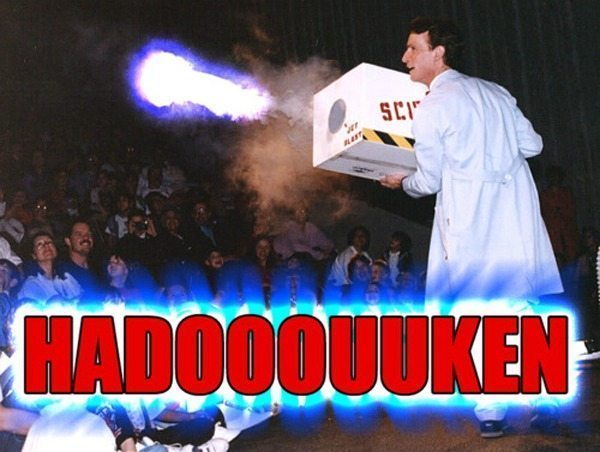 But, Ryu and Ken would be proud. 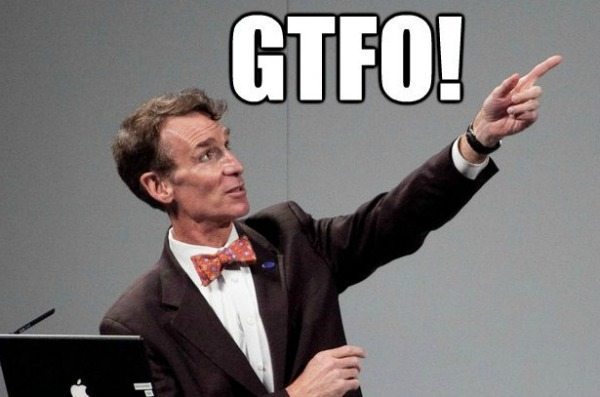 Does anyone here hate science? No further explanation needed. 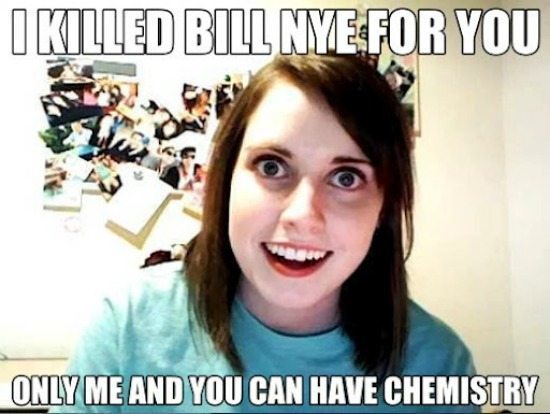 Just don’t accompany it with these eyes.

What’s your favorite Bill Nye the Science Guy memes? Don’t forget to wish him a happy birthday on Twitter!