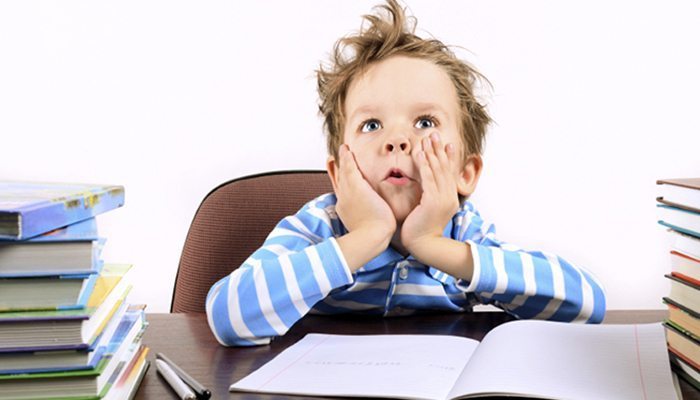 The Perfect Brain Hack For All Of You Procrastinators

College is, like, 50% procrastination and 50% trying to not run out of money by doing things like finding cheap college textbooks. But if you feel like maybe you’re wasting way more time that you should be, consider trying this brain hack from the University of Southern California.

All you have to do is break down your time in a smaller way. For example, if your exam is in a week, think of it like you have seven days to study. This will cause more of a sense of urgency, helping you complete your tasks faster or right on time. “So when I think in a more granular way — when I use days rather than years — it makes me feel like the future is closer,” said lead researcher Daphna Oyserman. “If you see it as ‘today’ rather than on your calendar for sometime in the future, you’re not going to put it off.”

And, apparently, it really does work. Researchers found that people who thought of the future in days rather than years were much more likely to accomplish their goals sooner. “The simplified message that we learned in these studies is if the future doesn’t feel imminent, then, even if it’s important, people won’t start working on their goals,” Oyserman said.

It’s a pretty clever discovery if you ask us. Think about it: The weekend is two days long, right? Right. But it’s also only a mere 48 hours — which sounds shorter to you? Hm…

Read more about the study here.

What do you think of this procrastination hack?