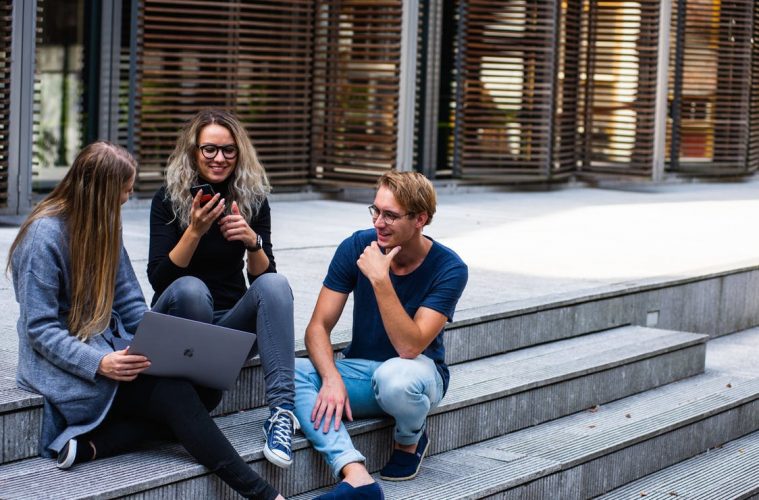 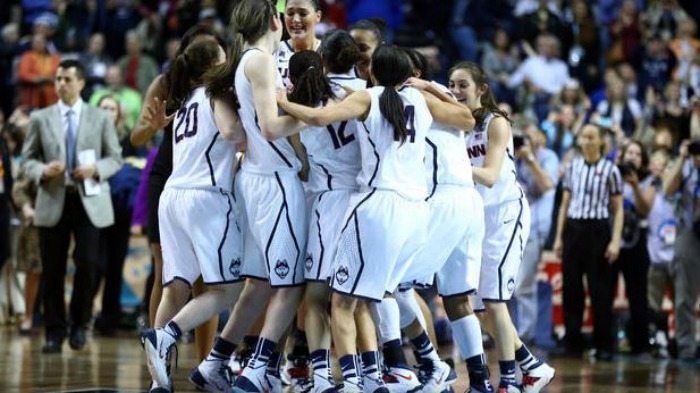 Connecticut is obviously the state to be in right now. After the men’s basketball team won the 2014 championship title, the women did the same. Talk about a reason to celebrate. Congrats, Huskies!

As if the college application process isn’t stressful enough, it’s pretty terrifying to hear that America’s most elite colleges are more selective than ever. This past year, Stanford admitted only 5% of applicants. That also makes it an even bigger deal if you do get in!

The Hilarious Photoshopped Images of Grumpy Cat (via HauteTalk)

You’ve definitely heard about it. Grumpy Cat has gone on a little “tour” and visited Vogue. The famous picture with Grace Coddington has now been Photoshopped into what’s quite possibly even better than the original. Not to mention, Anna Wintour seems more approachable as a fuzzy cat.

75 Things You Say When You’re Hungover (via BuzzFeed)

This post is golden. It’s a 100% accurate, hilarious list of things you say when you’re hungover. Every single thought that has ever gone through your pounding head post-drinking is on this list. The list is so on point that we felt like we wrote this ourselves and just didn’t remember. So we highly encourage you to read it and share. Share. With. Everyone.