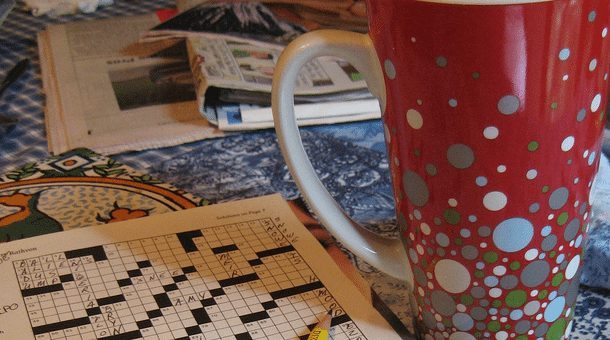 Today’s news was truly all over the place. State schools may be making some interesting and financially helpful changes for their students, NYU went a little email-crazy last night, and students are proving that they’re more than their stereotype in the sack. Plus we’ve got a not-so-surprising list of the richest schools in the country, and a roundup of famous rappers who went to college and what they studied – did you know Kanye was an English major before he dropped out? Check out today’s college current events roundup!

And if you didn’t keep up with our posts today, check them out below:

What do you think of our current events roundup?