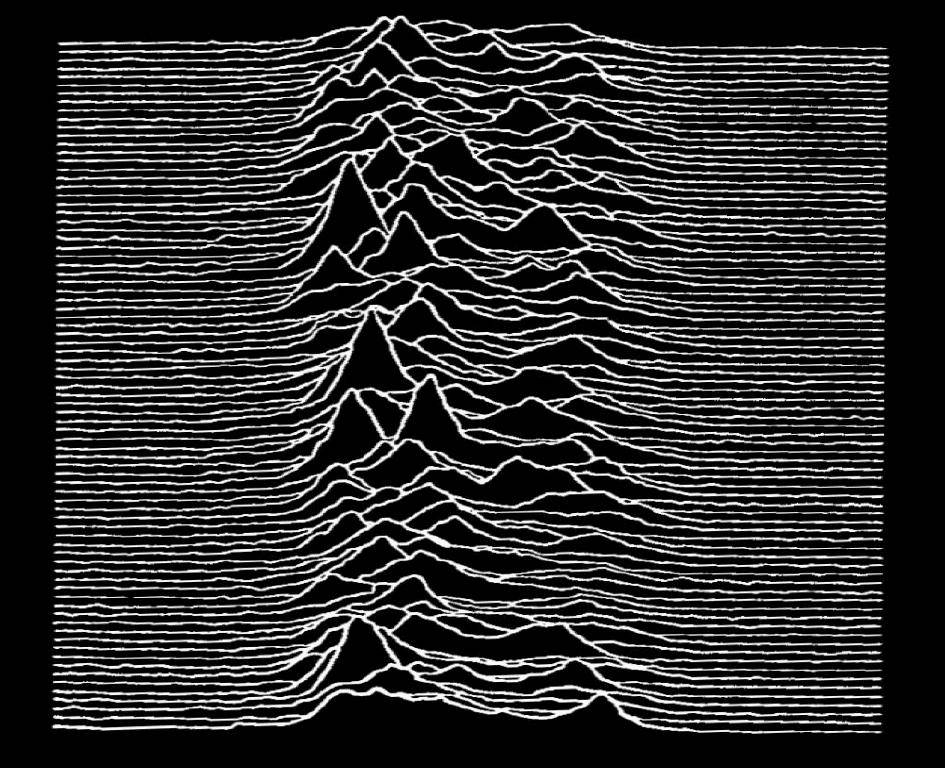 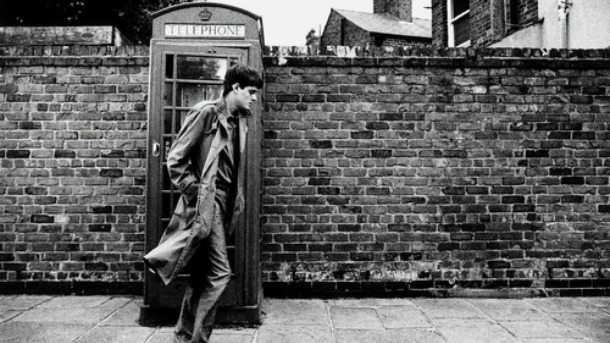 You might be asking yourself who that is and why you should care. The name may sound familiar. Or you could know exactly who I am talking about. All of these are acceptable because by the end of this post we will be all on the same page. So let me start from the beginning. Today is Ian Curtis’ 57th birthday, or it would be had he not died tragically at the age of 23 in May of 1980. Curtis was the front man of the iconic post-punk band Joy Division, and now a few more light bulbs might be going off in your head.

Joy Division is part of what I like to call the “college essentials”  or classic bands, movies, and books that you should have at least some vague knowledge of by the time you move into the dorms. Books, movies, and bands that everyone seems to talk about but you can’t tell who is actually familiar with them, who deeply appreciates them, and who just knows about them because of a friend. But no matter what, everyone can hold a brief conversation about them. Everyone. It is a very strange phenomenon that can’t be explained but I guess we can thank our parents for it. Other members of the “college essentials” include: novels by Kerouac, Catcher in The Rye, Tommy Wisseau’s The Room, The Rocky Horror Picture Show, Pixies, The Smiths, Joy Division etc. I am not singling anyone out here, I am not making fun of anyone; we are all guilty of doing this. 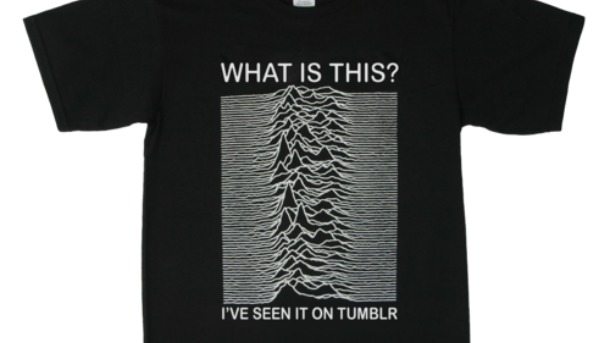 So in honor of Ian Curtis and his birthday, I have decided to help you out a bit. Give you some knowledge about Joy Division to whip out at a party when you hear “Love Will Tear Us Apart” come on. Something to keep the enthusiastic fans off your back as you mouth the words, and something to wow everyone else.

I bring you: the Joy Division starter pack.

On the note cards is a brief history of Joy Division. A few bullet points so you know the basics. I have mapped them out for you like you would if you were studying the periodic table of elements. Quick facts that you can store for later. These facts include:

Of course there is much more to be known about Curtis and Joy Division, but these are the quick facts that will get you through a brief conversation.

Also in the starter pack is a copy of each album. So let’s start with Unknown Pleasures, shall we? See that t-shirt image above? Well that is the album artwork for Unknown Pleasures. As stated before, this album was released in 1979. The album didn’t chart, and they didn’t release any singles. So I have picked some tracks that I think you should start with.

Moving on to the second album Closer now. Closer was released two months after Curtis’ death and acts as almost a sort of memorial. Although not on the album, the band released the song “Love Will Tear Us Apart” before the album’s release. The song was a hit on the UK charts at the time, and is the song that people are arguably most familiar with. But here is a track from Closer as well.

A Means To An End

Love Will Tear Us Apart 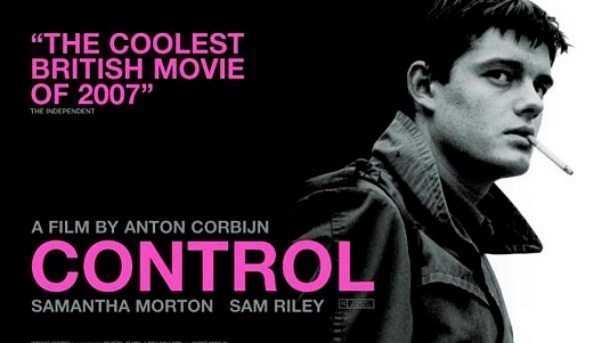 Also included is a copy of Control the 2007 biopic of Ian Curtis’ life starring Sam Riley. It was based off the biography written by Deborah Curtis who also co-produced the film. New Order did all the music and the film went on to win a slew of awards. With good reason too, it is a pretty phenomenal film.

So, that is the Joy Division starter pack. Everything you need to know to get started as a Joy Division fan, or just hold a conversation when it inevitably comes up.

Happy birthday Ian Curtis. Know that your legacy lives on through college students conversing over cans of PBR. 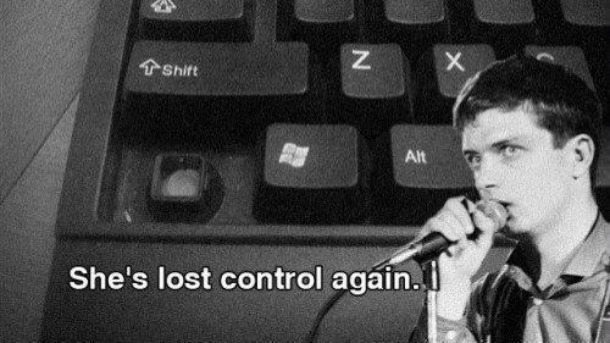 What other “college essentials” should we make starter packs for?