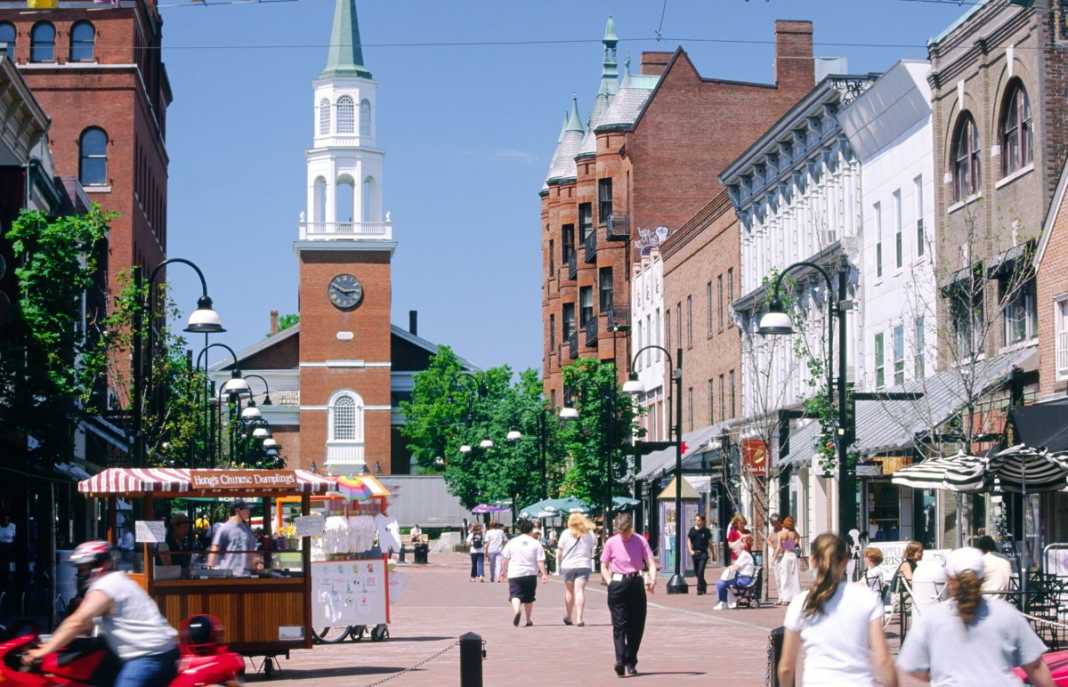 Remember after the Super Bowl when an unflattering photo of Beyonce was turned into a meme? Well, it’s happened again. At one of her Mrs. Carter Show World Tour performances, someone snapped a photo of her jumping and caught her mid-air. But it’s way better when it’s photo-shopped into things. 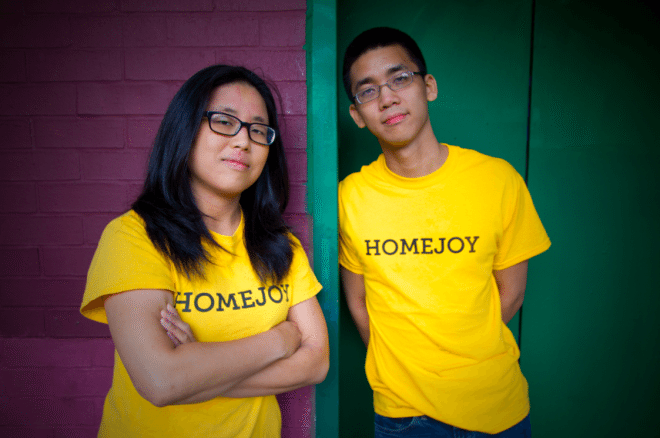 Google Ventures just invested $38 million in Homejoy, a tech startup founded by two siblings. Homejoy, an app similar to Uber (which helps you find cabs/limos etc in your area) helps people find and pay for an affordable house-cleaning service. 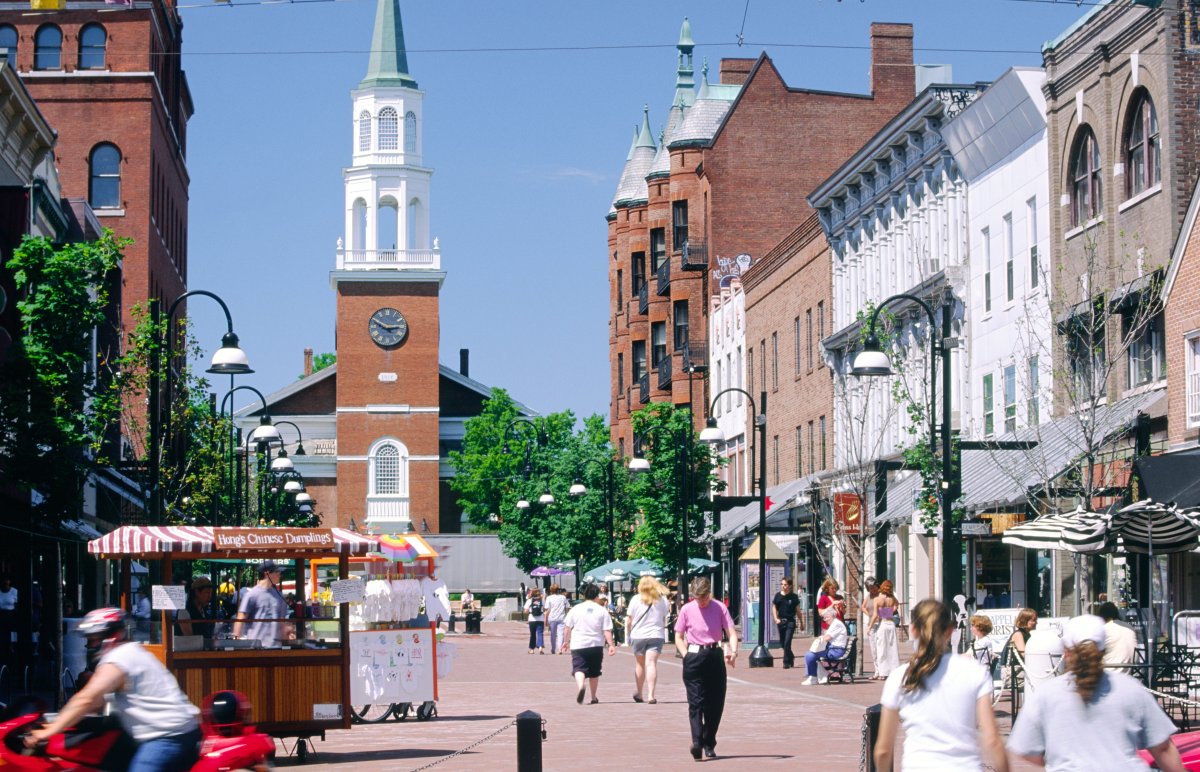 After polling people, Huffington Post came up with a list of the top college towns in America. Burlington, VT came in at number 1, followed by Charlottesville, VA, San Luis Obispo, CA, Williamsburg, VA, and more. 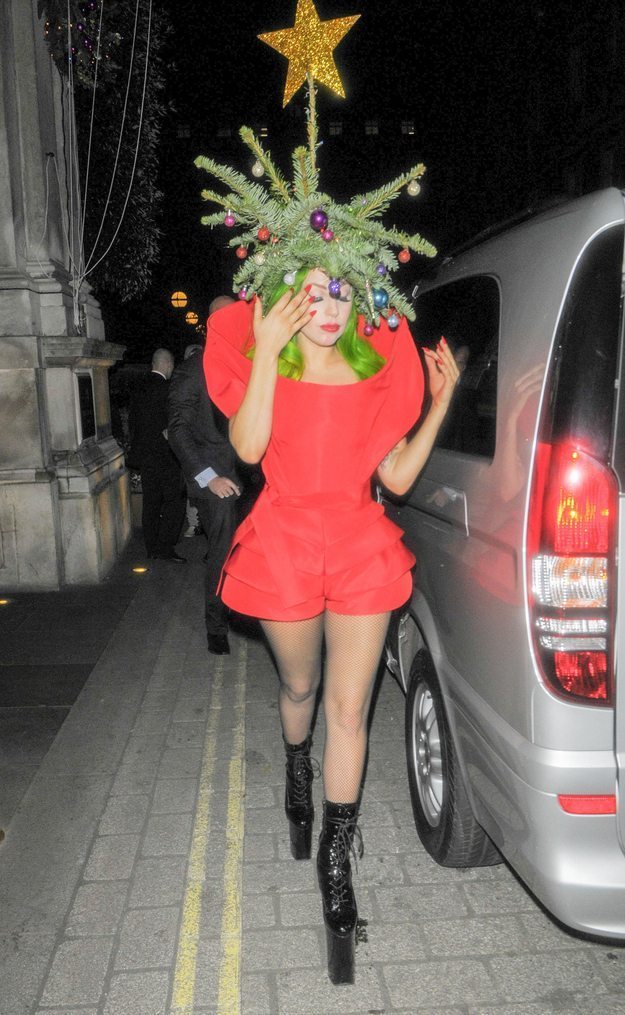 At first I was like, “what?” but then I realized that this is one of the least crazy outfits she’s worn over the years. Merry Christmas? 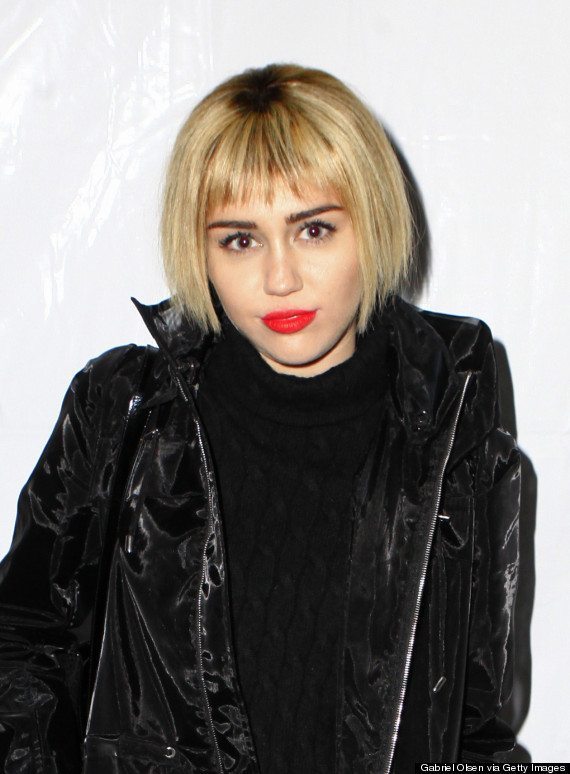 Miley cut her hair, again. Now, nobody seems to be sure if this is really her hair or if it’s a wig or some sort of extensions, but either way, Miley wants to grow her hair out longer again. Personally, I loved her short hair, but it’ll be nice to see it long again. I’m not such a fan of this bob, though…