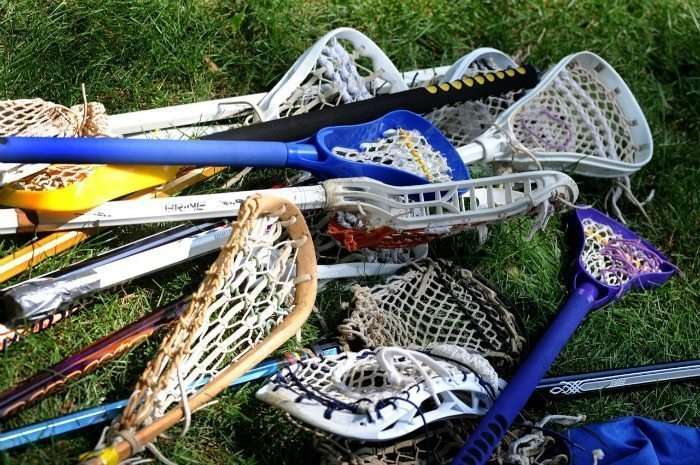 The College Team with the Most Marijuana Consumption is…

Are we surprised? Not necessarily. But in looking at the research and results, it is interesting to think about the reasons behind this.

In a recent study by the NCAA, ten different men’s sports in Divisions I, II, and III were surveyed: football, baseball, basketball, golf, soccer, swimming, tennis, track and wrestling. All active members of the NCAA were asked to participate in the survey and the teams surveyed were random and all the answers were anonymous to ensure protection of the athletes.

The range for the rest of the sports was 18.2% to 32.7% while lacrosse players stood at a whopping 46.3%. Female lacrosse players were also the most likely student athletes to smoke weed. Some people believe it has to do with the location of lacrosse schools. Perhaps they are right–the lacrosse culture that has been created by the places it is most commonly played are accepting of marijuana use. It could also mean that lacrosse players were the most honest about smoking compared to other sports.

This study also concluded that “substance use is typically highest within Division III student-athletes,” and one interesting take away was that excessive drinking is in fact declining among student-athletes, going from 83% in 2009 to 81% in 2014. Alcohol is the most consumed drug by student athletes while Anabolic Steroids is the least (within the drugs that they surveyed the student athletes on) at a 0.5% use this year. “63% of student-athletes reported that they had a hangover” within the last 12 months. Okay…so what’s the secret for the rest of you that don’t get hangovers? Were all wondering…! Is it because you’re in shape or what’s the deal and can we know the secret.

What do you think of the conclusions from the NCAA survey?