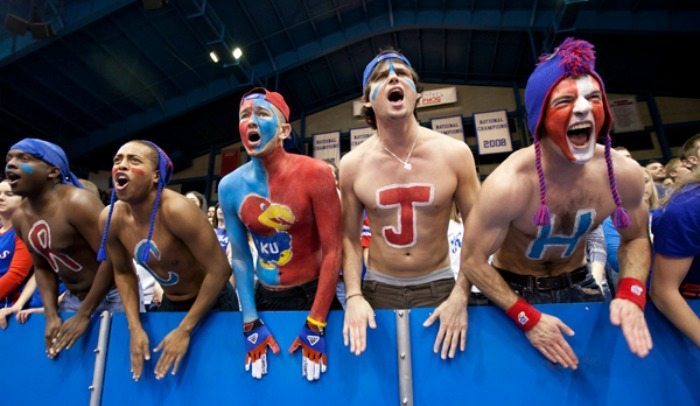 Ask any college basketball fan to list their favorite college traditions and you’re almost guaranteed to see Kansas’ “Rock Chalk, Jayhawk” chant on every one of those lists.  In my opinion, the chant adds to the ambience and mysticism of “Phog” Allen Fieldhouse and has aided in making the University of Kansas a destination for any true college hoops fan. 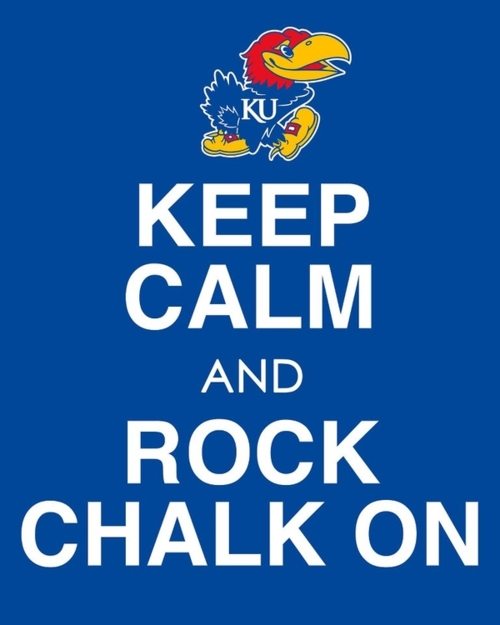 Now you’re probably thinking a chant of this caliber has been a long-standing tradition at KU and was more than likely thought up by a group of avid Kansas sports fan.  Well, you’d be right about the first part–the “Rock Chalk, Jayhawk” chant dates all the way back to the late 1880’s.  But as for who first created the chant, you couldn’t be further from the truth.

As it turns out, it was the university’s science club–of all people–to first adopt the chant over one hundred years ago.  The story goes chemistry professor E.H.S. Bailey and his colleagues were returning to Lawrence after a conference and during their trip they discussed the need for some sort of chant the university can identify with.  They initially came up with “Rah, Rah, Jayhawk, KU” which later became “Rock Chalk, Jayhawk, KU.”  Unfortunately, nobody truly knows who is responsible for the change, but I think we can all agree that it works. 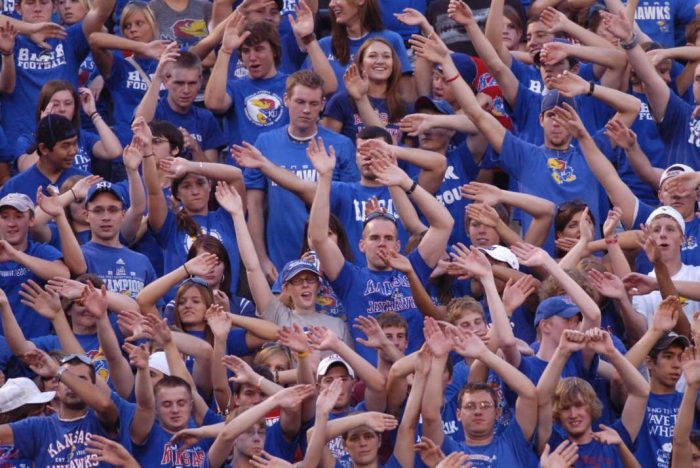 The chant has become one of the great traditions of Kansas basketball.  Before every home game the students chant “Rock chalk…Jay-Hawk…KU” as it echoes throughout Allen Fieldhouse.  Ever since the 1980’s, students have been known to slowly repeat the chant at the end of home games when the Jayhawks are safely ahead and victory is guaranteed.  Just put yourself in the shoes of an opposing player for a second, can you imagine what that must be like?  Although I’ve never experienced the chant first hand but I imagine it’s nearly impossible to hear a thing when the students yell the famous Jayhawk chant.  Needless to say it’s probably very overwhelming.

It’s hard to put into words how much I truly love this tradition.  It has become a staple at every Kansas basketball game and something every fan can look forward to.  And when you’re talking about tradition, that’s really all you could ask for.  No other university in the country has a tradition like this and to be honest, no other school could pull it off.  It’s one of the reasons that makes the University of Kansas a college basketball mecca.