So You Didn’t Know Cornell is the Best Ivy?

When you think about the universities in “The Ivy Eight”, do you ever stop to think about what these schools are really like?

Whether you’re thinking about attending the best Ivy (aka Cornell — we’ll show you why!) or you’re already rockin’ at life up here on The Hill, here’s a look at why Cornell University is the coolest school around!

For just a few examples, not only does Cornell have:

1)  The best food in the Ivy League

Cornell Dining was voted #2 in the nation most Vegan Friendly, hosts fun events to connect with the University and its students, and includes more than thirty places to eat on campus (TEN of which are All You Care to Eat buffet-style dining halls) of all different food varieties — (new student BBQ pictured below), 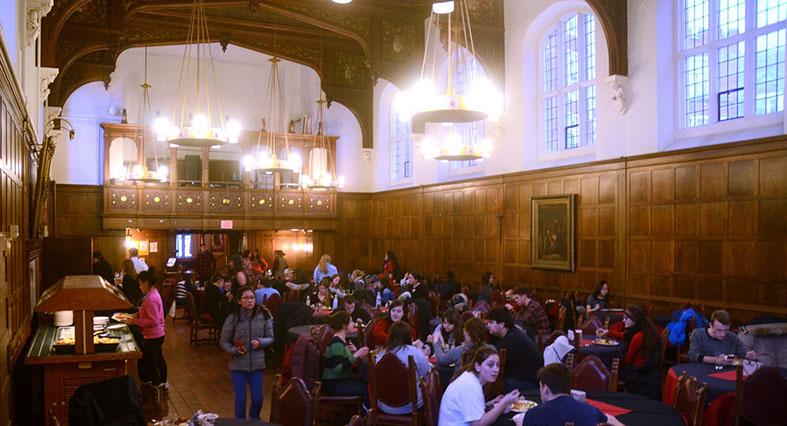 2) The prettiest campus in the Ivy League 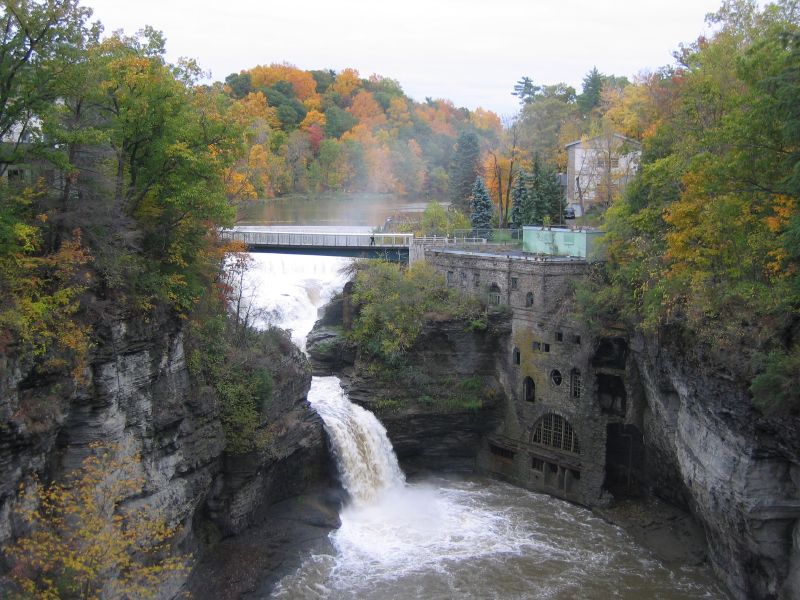 3) “The only real marching band in the Ivy League,”

With over 200 members, these kids dominate the field at home and away and are known throughout the east coast for their excellence — (pictured below: bandies having fun in their completely student-run musical ensemble). 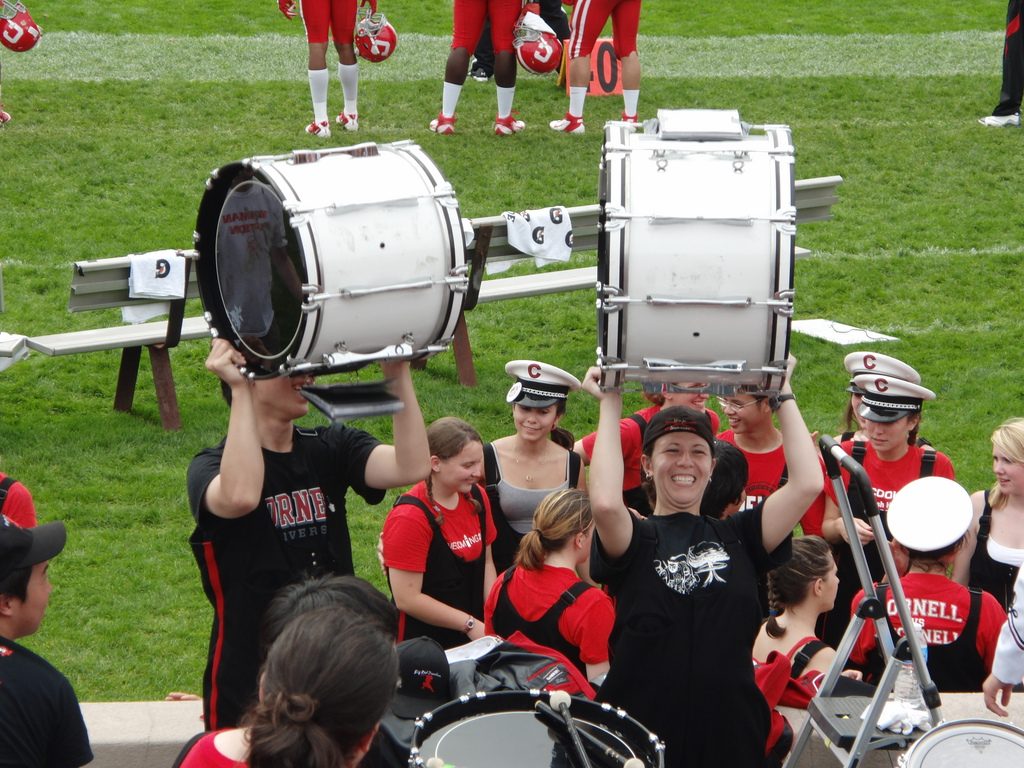 But also: Ithaca, Cornell’s home, was voted the best college town in the US and is also the city with the highest average IQ of its residents in the United States. (below: Ithaca Commons at night) 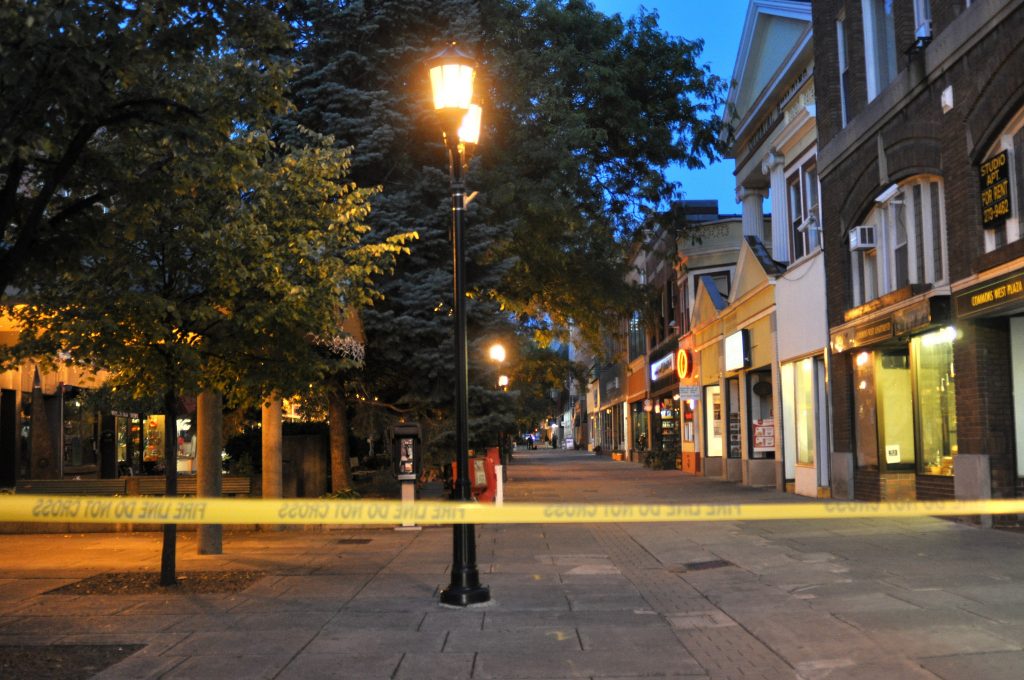 So…Psst!…the rumor of the day…is (shhh!!) that out of all the Ivy League students out there…the happiest ones are the Cornellians.

Don’t quite agree yet? Why don’t you stop by for Dragon Day, Apple Fest, or Slope Day? Cornell has convinced tens of thousands of students that they are the best. Look into us, and we hope you’re excited to learn more!

Convinced that Cornell is the best Ivy?