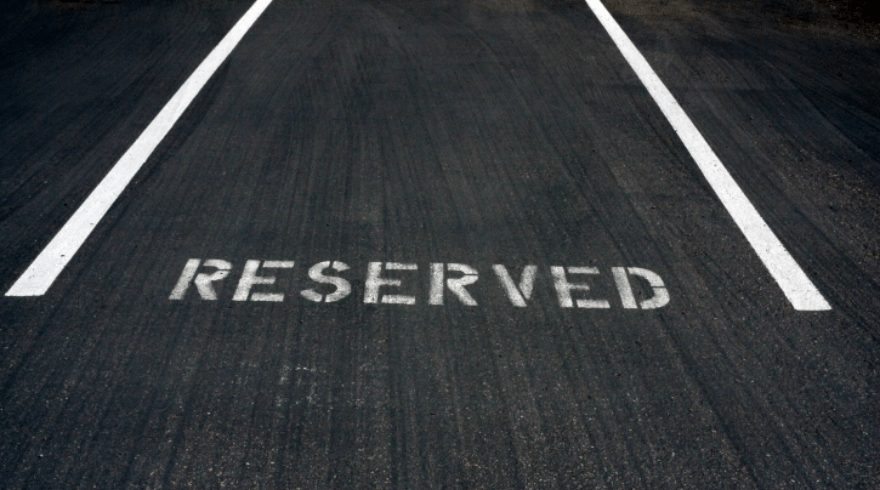 Don’t Steal My Seat: A GIF Reaction to Being Displaced

Gone are the days of rigid seating charts and teachers using where you sat as a means op manipulation and punishment.  “Billy, you are talking to Jane way too much, I am moving your seat, you sit next to Tommy now,” hearing that was never a good time, because Tommy represents the annoying kid who smelled that nobody wanted to sit near (sorry Tommys of the world, I’m sure you matured into wonderful people).  You walked into class every day, you had your assigned seat, and that is where you sat.  Well quite frankly, I really miss those seating charts.

One of the unwritten rules of college classes is that generally by the second week of class, everyone has assigned themselves a seat.  You find a place in the room you like, and you sit there every time.  It isn’t unreasonable to think that everyone else notices this, and leaves your seat vacant because well, it’s your seat.

However, some students seem to have missed this rule, and are no good seat stealers.  I don’t know about you, but this issue ranks in my Top 10 pet peeves.  Here is some insight into the thought process I’m sure many of us share when we realize ourselves to be victim of seat-theft:

It’s a normal day.  You stroll in to class, ready to learn and much to your surprise and disgust…

…SOME (insert choice word here) IS IN YOUR DAMN SEAT!

Usually the first emotion you experience is confusion.

Like, “did that person really have the balls to steal my seat, or am I just imagining things?”

Next, the anger sets in.

I don’t know why this situation is so infuriating, but doesn’t it make you want to punch something?

More specifically, the person who stole your seat?

Now that you’re good and angry, your brain starts to figure out how you can get your seat back.  You dream up dramatic gestures of conquest, but ultimately decide passive aggression is the best course of action.

If that doesn’t work, you try making some sort of noise to attract the perp’s attention.

The last resort: retreat back into your childlike mindset.

You’ve lost that battle, it’s time to give up and sit in another seat.

This is probably the worst thing ever, and I always get tempted to leave class and go home to sulk.

Next time, you just have to arrive to class about 2480757 minutes early to prevent this awful thing from happening again.  While this whole reaction may seem extreme, it all feels perfectly rational in the heat of the moment.

To all you seat stealers out there – Stop doing this!  It’s really mean.  Some people just like their usual cozy little seat.  Don’t make us sad, please!

What do you do when someone steals your seat?