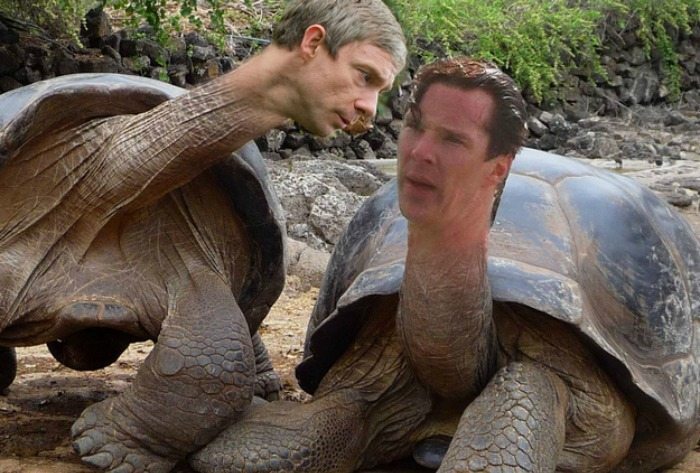 The finish line to your education is rapidly approaching, and while thinking about graduation may be the most terrifying thought ever, the always epic case of senioritis is in full swing, and this last semester of college is filled with tons of highs and lows. These confused emotions about life can only be understood by the second-semester senior. 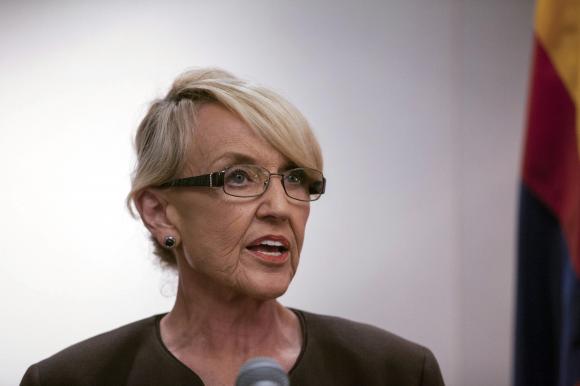 Arizona Governor Jan Brewer vetoed a bill that has been derided by critics as a license to discriminate against gays in the name of religion, saying the measure could result in “unintended and negative consequences.” Essentially this measure would have allowed business owners to cite personal religious beliefs as legal groundd for refusing to serve same-sex couples or any prospective customers. A number of major business organizations and some fellow Republican politicians had urged the Governor to veto the bill. 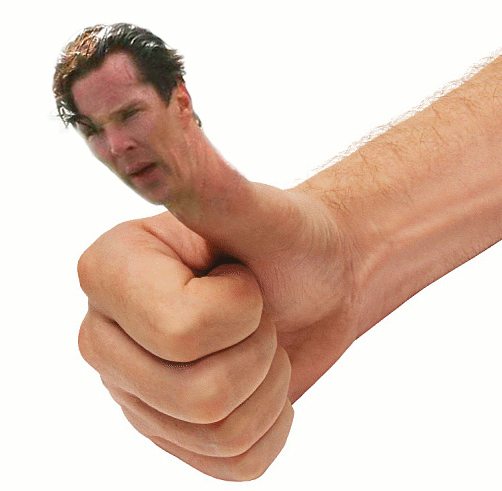 This is easily the most ridiculous thing I’ve seen all day. Who on earth has the time to come up with this crazy stuff? If anything, these Benedict Cumberbatch memes will give you a good laugh — something we could all use on this slow moving day.