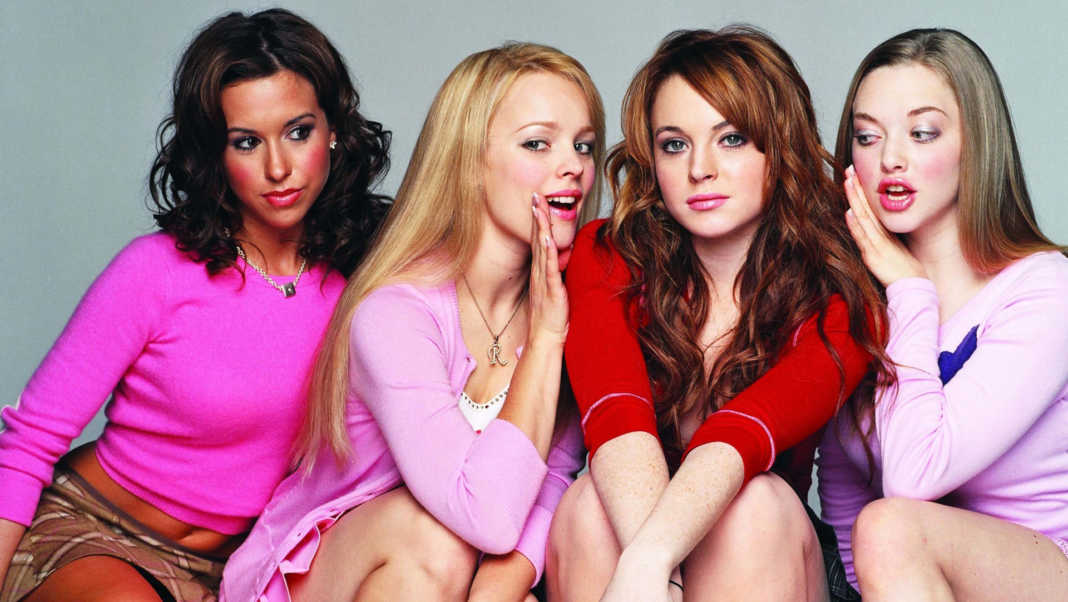 Europe According to Emma: Why Studying Abroad Is Basically Like “Mean Girls”

Europe According to Emma is a weekly column written by Emma Dell a University of Denver student currently studying abroad in Berlin, Germany. Read other installments here.

And upon further deliberation, it appears that not only do they go together, they’re actually the same thing. Allow me to explain.

The whole experience starts with your parents sending you off, a doe-eyed little child en route to a new country, like Cady’s parents throwing her straight from African homeschooling into arguably the most stereotype-centered high school ever, with a dollar for milk and the ever helpful advice to “ask the big kids”.

Every time you meet a new person abroad who’s not American you have to make them repeat their name at least three times, because you can’t understand what they’re saying. Either that or you hear a name and simply have no idea whether it’s a boy or a girl.

Other languages are so confusing. And there are so many of them. Every time you pick something up in the store you just have to hope that it’s what you want, because trying to read the package is like this:

And the English lingo doesn’t make sense either, even when it’s coming from other Americans in the program (looking at you, California).

If you’re studying abroad in a big city it’s so easy for every night to turn into a weekend night, because there’s always something new to do. Only drawback is big cities require the use of public transportation, and every night is certainly not a weekend night for them. They like to stop running, and trying to get your friends to leave the bars early enough to get home on a Tuesday is like trying to tear an angry Janis away from the party that she wasn’t invited to.

Sometimes you just need to take a break (“I’ve been out every night for the past two weeks, my liver might actually quit on me soon and I would really like some sleep,” sound familiar?) and you have to pull one of these for your friends to let you do it:

When somebody tells you that your favorite late-night snack that you thought was decently good for you is actually packed with calories and terrible, it’s a little bit like this:

…but then the sadness sets in when you realize that Europe doesn’t really celebrate Halloween, and the effort that you were going to put in to your awesome costume will be met with confusion. It’s like, why am I wearing a costume? Real question is why aren’t you.

Math majors in a language program look absolutely lost. Everyone else is busy writing essays like they always do, and the mathies are just sitting there looking scared and out of place and waiting for someone to throw a number problem their way.

When you finally break down and stop trying to fit in with the local fashion just so you can wear yoga pants, then get out in public and everyone stares at you, it’s like:

(Except, you know, with yoga pants instead of army pants).

And as much as they may love you for being American, you’re constantly having to correct foreigners on their perception of Americans so they aren’t walking around thinking we’re all like this:

Better get your stereotypes right, Europe, or we might put you in our Burn Book.